By Peterdaish (self media writer) | 10 months ago

Sauti sol is a Kenyan music band consisting of four talented artists who are: Bien Aime Baraza, Willis Chimano, Savara Mudigi, and Polycarp Otieno. The group is among the famous music groups in both East Africa and also internationally. Sauti Sol is signed to Penya Africa, Sol generation and Universal Music Africa. Sauti sol first music album was called Mwanzo which was dropped in the year 2009.Sautisol has been a successful music group in the music industry.

They have released various hit songs that has trended in the social media platforms. Some of the hit songs released by this famous group of musicians are: Suzanna, Africa, Extravaganza, Melanin, Unconditionally Bae, Sol Generation, Rhumba Japani, Sura Yako, Tujiangalie, Isabella, and Nerea among many others. 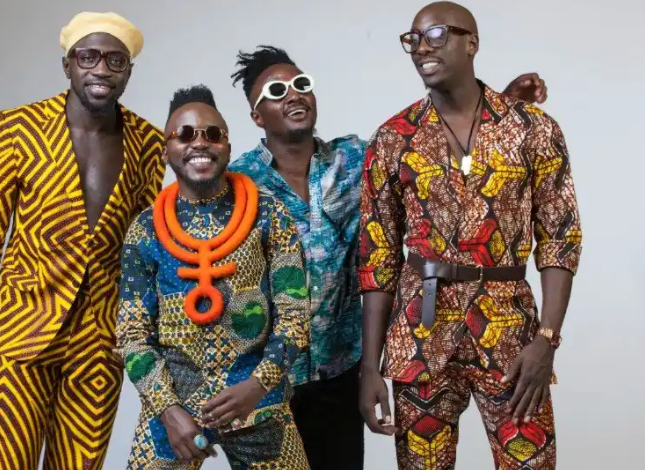 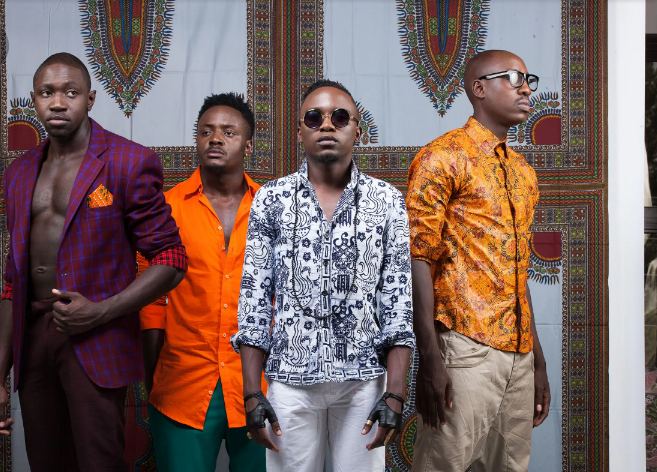 Today Sauti Sol has posted about their new song which is called My Everything where they are featuring the music artist India.Arie. 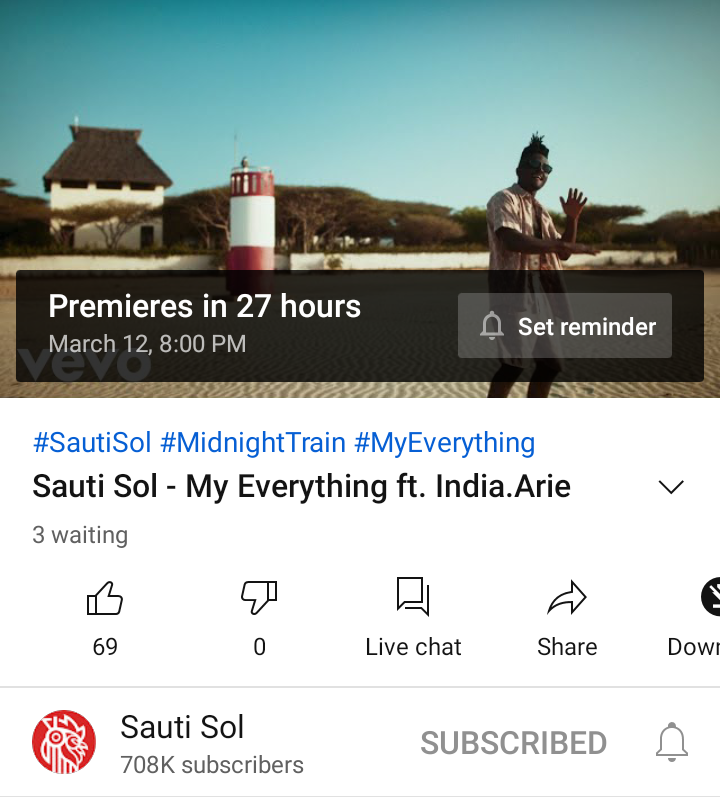