6 Popular Cartoons That Were Changed In Other Countries

By BenRCtheCreator (self meida writer) | 29 days 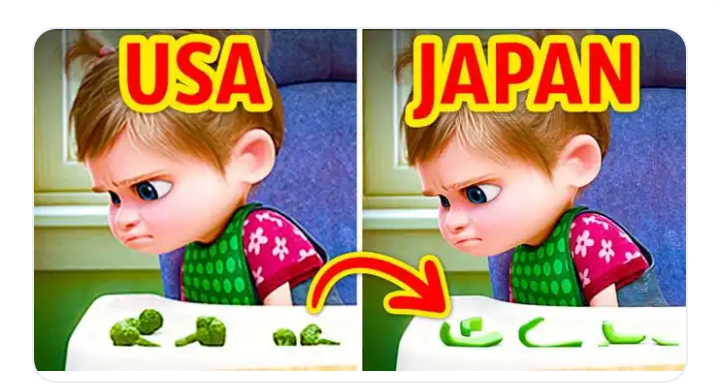 Japan replaced the scene where little Riley refuses to eat broccoli because it didn’t make sense to the Japanese viewers as kids there adore their veggies. The directors replaced broccoli with green peppers. A scene where the action takes place in Riley’s dad’s head showed the emotions watching hockey, in the American and certain other versions of the movie, the international version, it was replaced with soccer.

Interactions of characters with their surroundings were also altered. Originally, Bing Bong spells out the word "Danger," moving his trunk from left to right with each letter. But for languages where texts are written the other way around, he moves his trunk in the opposite direction. Randall bakes cupcakes decorated with letters forming the phrase "Be my pal" In the American version of the animated movie. Mike accidentally bumps into Randall,While riding Archie the Scare Pig, Mike and the cupcakes on his face form the word "Lame." The meaning was lost in translation, so it was decided to replace the letters with smiley faces. The same fate befell the Scare Games logo, it remained in the US version and was replaced with a drawing in the international one. The movie took note of the replacement trick, and the "Paradise Falls" sticker was changed to a picture of a waterfall for the international version. Buzz Lightyear makes a speech before the rest of Andy’s toys to inspire them in their search for Woody in the second movie. The original showed him in front of the American flag flying to the national anthem. The flag was replaced with the globe for the international release, and the background music was called One World Anthem. The original heroine of the Planes movie is Canadian lady-plane Rochelle, but she has a whopping 11 variations depending on the country. For Brazil she was Carolina; for Russia, Tanya; for Germany, Heidi. And each had her own colors. 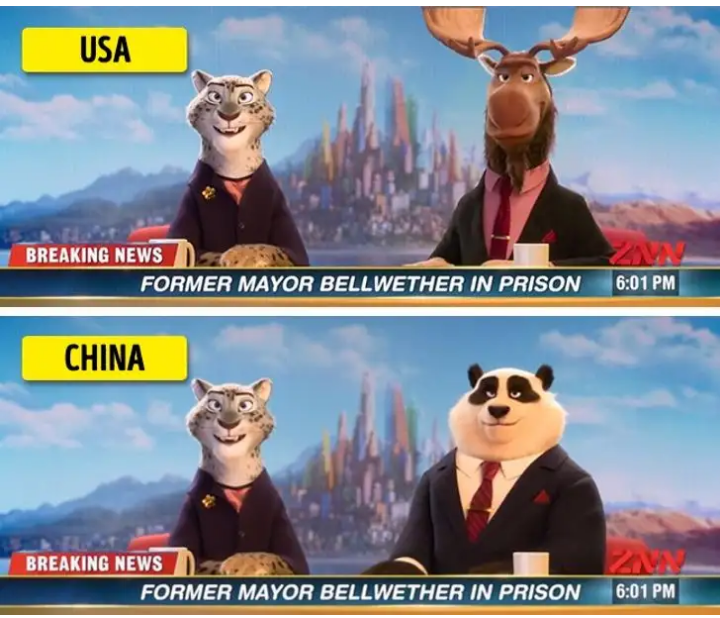 The news anchor was remodeled for different countries too. North America, France, and Canada had a moose; Japan had a tanuki (Japanese raccoon dog); Australia and New Zealand had a koala; China had a panda; the UK had a corgi; Brazil boasted a spotted jaguar.

Opinion: Why DP Ruto Will Never be President

Another Headache For Jubilee Ahead As IEBC Makes An Announcement