By @Rachael (self media writer) | 11 months ago 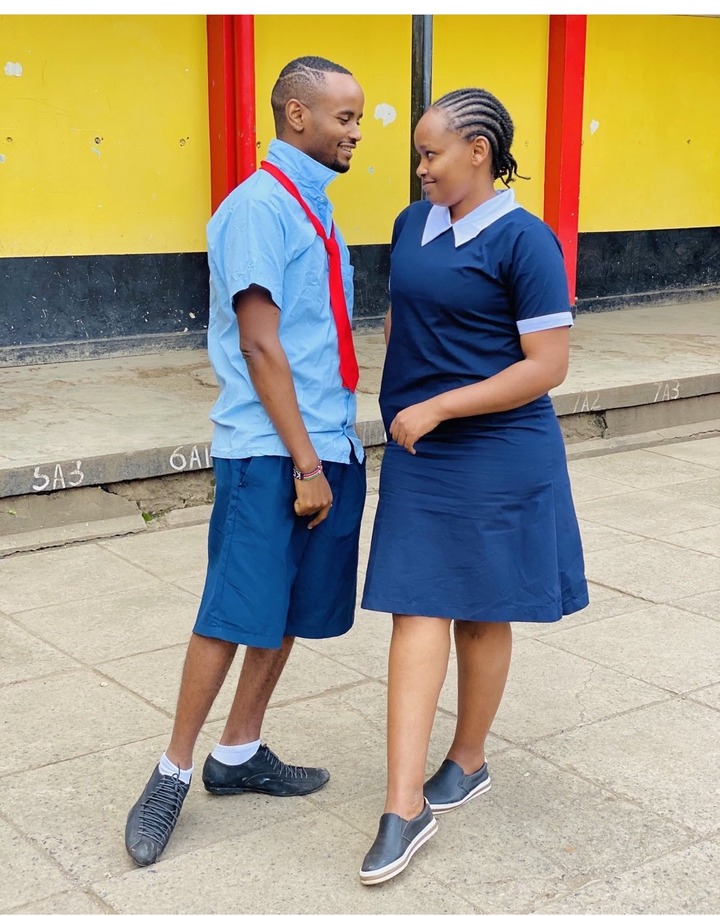 Youtuber Peter Kabi who is popularly known as Kabi WaJesus, drama with his baby mama continues, this is evident after his baby mama Shiku, who is mama Abby came out and exposed Kabi further for being a deadbeat dad and denying their firstborn daughter openly in Public. 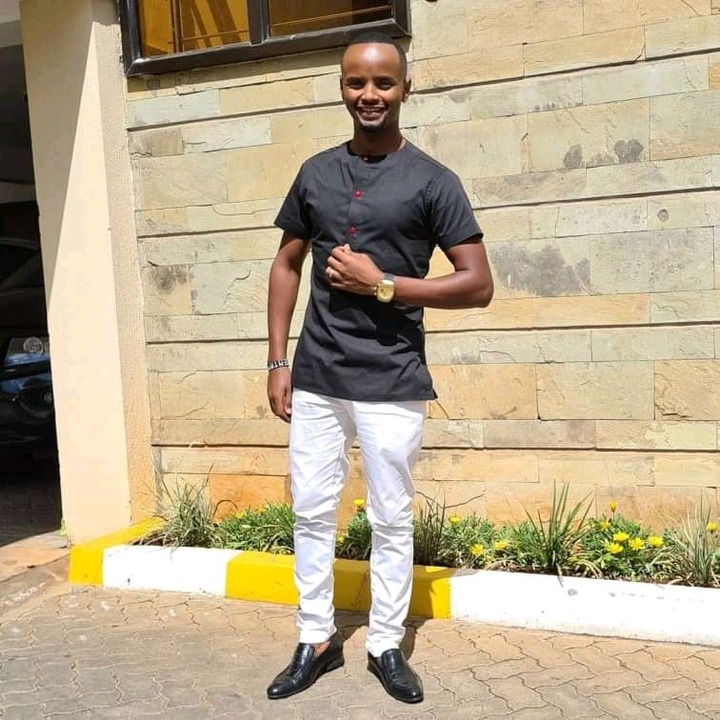 Shiku had requested to go live with Edgar Obara On Instagram without exposing her face. It is in this live section where she came out to clear the air about their love affair with his baby daddy Kabi Wa Jesus, according to her, Kabi was aware of her pregnancy and even her due date but he never showed up during the delivery.

Ciku further said that she has been struggling to pay for their daughter's school fees. Abby's School fees is fifty thousand Kenyan Shillings per month. In addition, She revealed that Kabi is not willing to pay such an amount of school fees, He wants her daughter to be transferred to a cheaper school! She went ahead and requested Edgar to give her Kabi Wajesus's Car number plate, which Edgar promised to inbox her. (I did understand why she requested the number plate)

If you remember well, four months ago when Kabi was exposed for having sired a child with her cousin he denied his firstborn daughter openly! 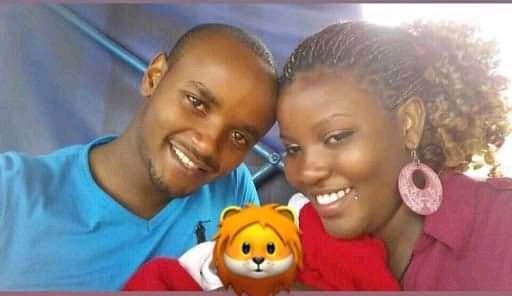 "The lady you see in this picture is my cousin and the baby we took this picture with is called Abby, she is my niece. How can someone say you are the father of your cousin’s child?” Kabi posed at the time.

After his persistent denial, Kabi was subjected to a DNA test after his cousin took him to court over the paternity and upkeep dispute. The results of the DNA test were disclosed and the outcome was first shared on Instagram by a Dzendere, who is believed to be a cousin to both Kabi and his baby mama.

What do think about Kabi taking her daughter to a cheaper school? Is Shiku asking too Much from Kabi? Let me know in the comments section below.