Interesting Checkout How Some Of Kenyan Popular Celebrity Couples Met

Celebrities are the most followed people on social media but most people dont know how these people met and how they built these loving relationship they have.

Here are some of the celebrity whom you would love to know how they met and how they keep their relationship thriving.

The two lovebirds are those couples that appear to be living in a magical world. A prosperous business combined with a wonderful family life is desirable, and when a pair can achieve both, we have a power couple. 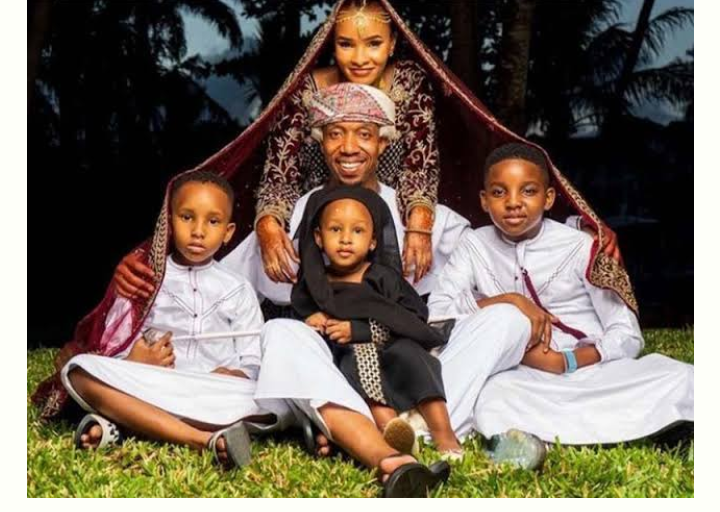 The two celebrities met when they didn't have anything other than love for a name. While still working at Radio Salaam, Rashid and Lulu met.

Rashid adored Lulu's voice and the way she delivered news on the radio, and he was eager to see her in person, which is how it all started.

In 2007, Rashid married Lulu in a lavish ceremony.

They have three children, two boys and one girl, together.

As we all know, Diana Marua and Kelvin Bahati are a popular couple in Kenya. Diana initially met Bahati when she was cast as the video vixen in "Mapenzi," Bahati's smash song. Diana was planned to play the vixen beside Bahati, and the two were going to appear to be in love. 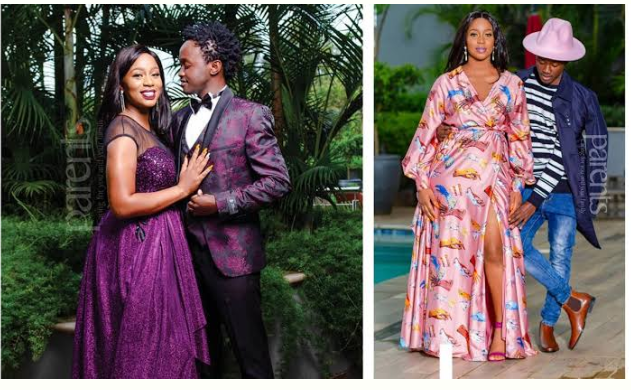 Diana admitted that she was seeing someone when they met, but that she broke up with her boyfriend the same morning they were filming the video. That was their first meeting, and they became fast friends.

They, too, became prayer partners, albeit we had no idea what prayers were being mentioned.

Laurence Macharia, sometimes known as Terence Creative, is one of Kenya's most popular online comedians. Despite his stage moniker, the performer is quite inventive. Terence Creative's wife is Millicent Chebet Mwangi. Terence first met Milly in 2013 at the Churchill exhibition. 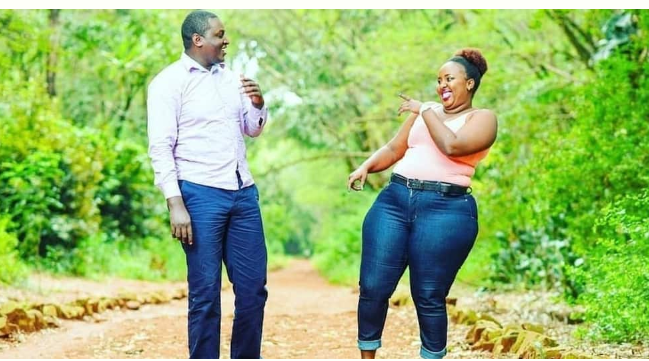 Milly had just recently started working as a backstage manager, but Terence was a regular at Churchill's concert. While still at Churchill, the two became friends and decided to take their friendship to the next level.

Terence proposed to Milly in 2017 with the support of his pals after their on-again, off-again relationship. Mila, their daughter, was born to them.

The Kenyan Billionaire Who Owns Only One Pair Of Shoes And Rides Bike, See Photos

"My Wife Left Me With A 3Months Baby After I Dislocated My Hand And She Married Another Man; Cyprian

Kenyan celebrities opening up on suffering from depression

Ruto's Family: Facts About His Wife And All Six Children

"Have you seen her?" Form 1 Student Reportedly Missing While Reporting Back To School