There is no doubt that the film industry has a wealth of talent from throughout the world. Both performers and actresses continue to put their best selves in front of the camera.

Kenya is without a doubt one of the countries on the continent that has produced some of the highest- paid performers and actresses, with some of them even achieving international renown.

The following is a list of Kenyan actors who are extremely wealthy.

She was born in Nairobi and has since grown into a global celebrity.

Lupita Nyong' o is an Oscar- winning actress, model, humanitarian, and public speaker who believes in assisting underserved communities in whatever she does. The actress has demonstrated her global domination by dominating global media with her several monthly honours. 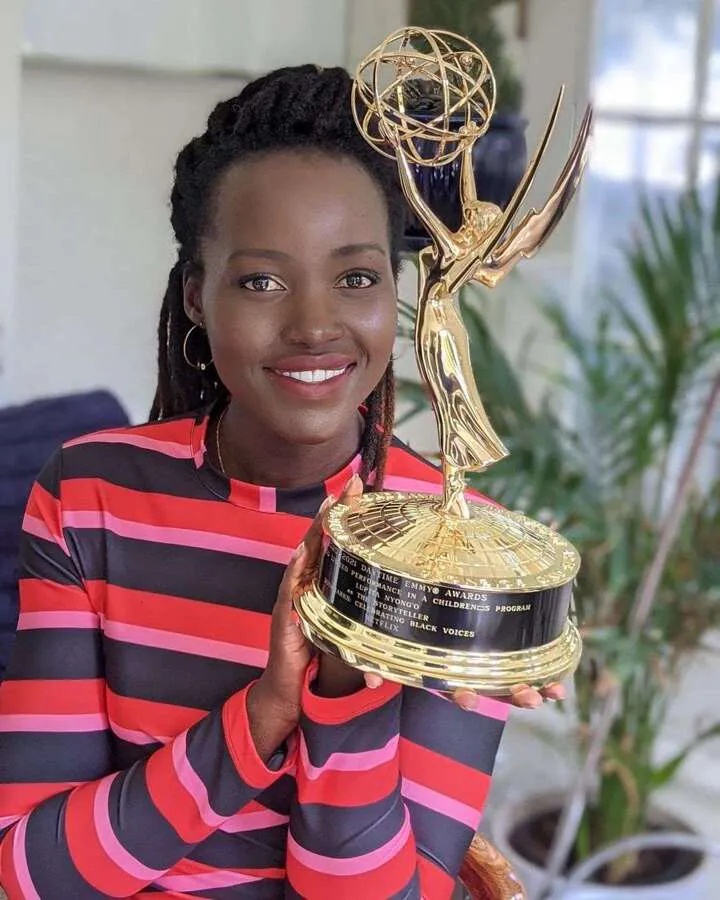 She first started her professional acting career at the age of 14 in a production of Romeo and Juliet by the Nairobi- based repertory company Phoenix Players.

She is now reported to be worth over $8 million as a result of her excellent work as an author, her fashion line, modeling, movies, and book sales.

Edi Gathegi changed careers, allowing him to completely express his artistic side. He has been on CSI: Miami and The Blacklist, an award- winning television series.

Edi Gathegi, one of the most prominent Kenyan- American performers, continues to hone his trade. Edi began his acting career in 2006 with a role in the film Crank, and he has since acted in a number of films. 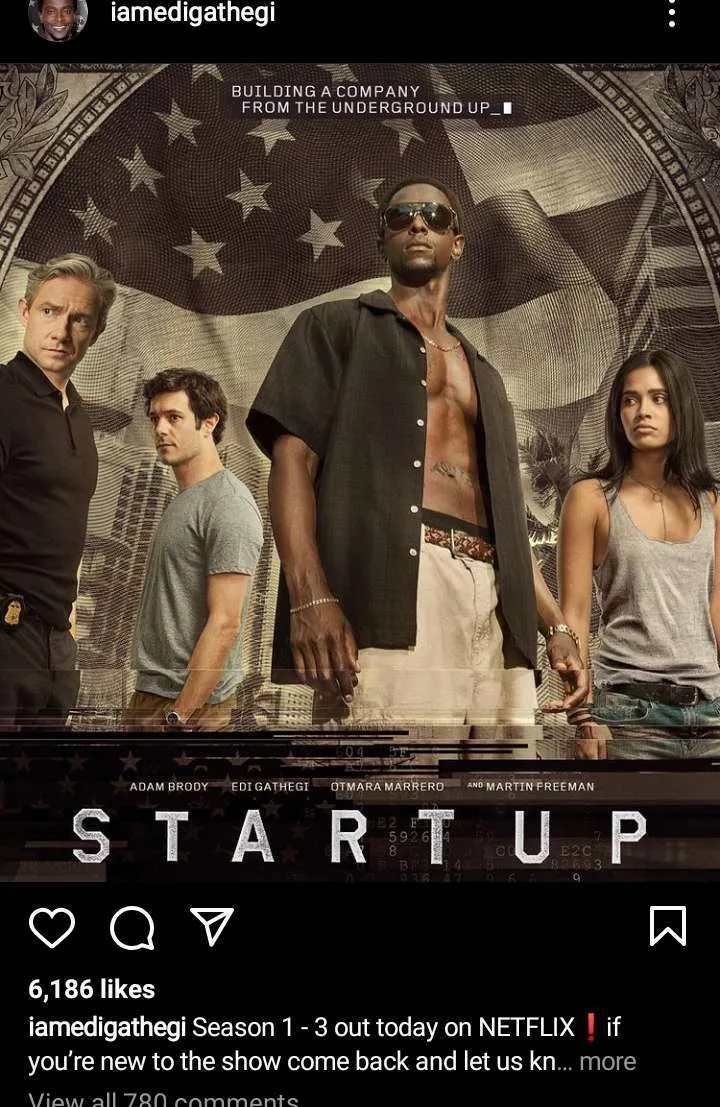 Edi Gathegi' s net worth is believed to be $3 million as a result of his work in the television industry and as one of the most well- known performers in the world.

Kenyans may see her on the weekly show " Mother- in- law, " in which she plays Alison. Naomi is also responsible for the production of ' Tahidi High' and ' Machachari. ' 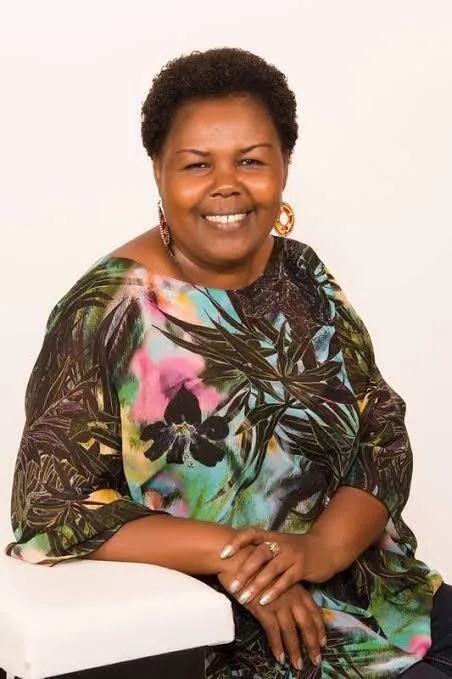 She has also appeared in shows such as Makutano Junction and Heart & Soul, as well as Citizen TV' s " Samba Shape Up. "

She is one of Kenya' s highest- paid actresses and scriptwriters, earning an estimated Ksh120, 000 every episode.

She is motivated to work twice as hard as before to provide for her child now that she is a mother. Brenda Wairimu has successfully doubled as a great actress and a single parent, making headlines in the process.

Brenda made her television debut in late 2009, playing Shareefah alongside Nice Githinji and Ian Mugoya in the ensemble cast of Changing Times. Brenda became the principal actress in the Kenyan soap opera Mali in 2011, following her debut, which drew the attention of producers. 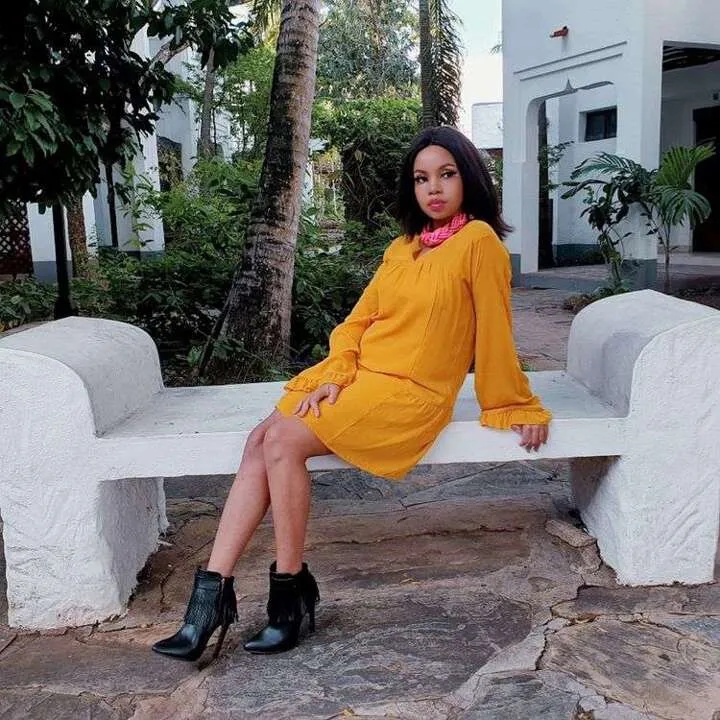 Brenda' s net worth is believed to be $2 million. She has kept her finances in check as a businesswoman by working hard with companies, acting, modeling, and aspiring to be a world- class producer.

Nick Mutuma, sometimes known as Nicholas Munene Mutuma, is a multidimensional Kenyan entertainer. He is well recognized for his appearances in major Kenyan television drama series, which he has done since 2008. 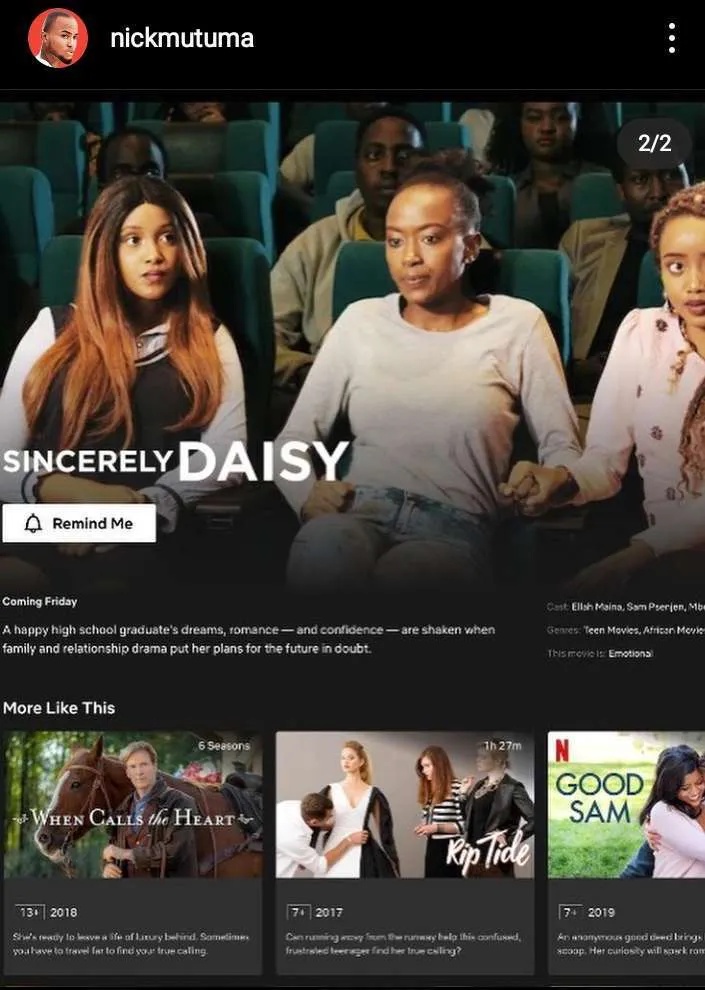 His acting, as well as his work as a producer, television/radio host, model, musician, and corporate emcee, has made him one of Kenya' s wealthiest actors. 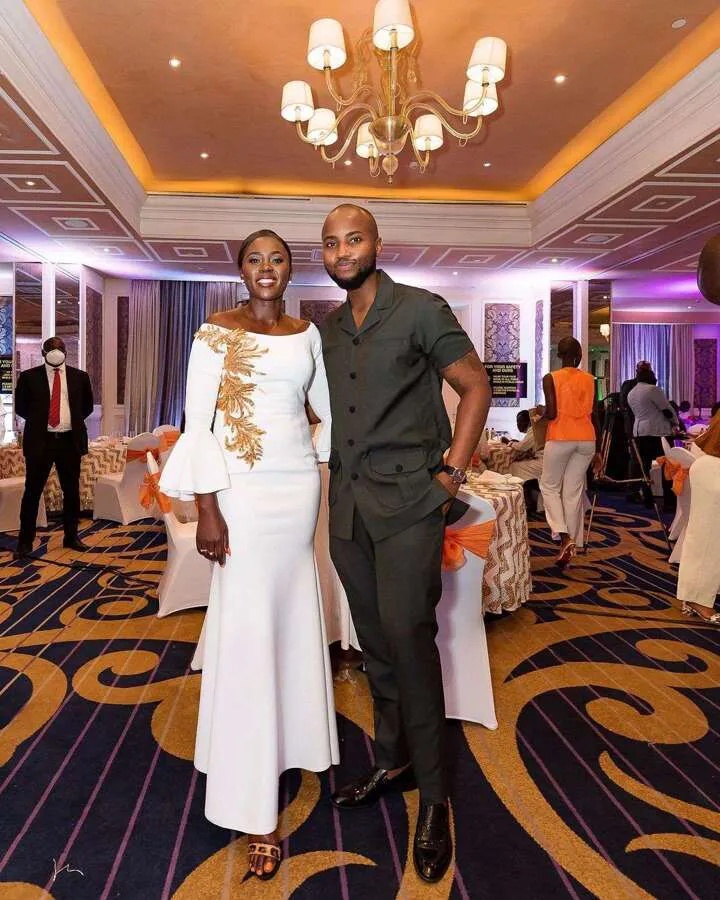 Modeling contracts with Alcott and Nivea Fresh Active are among Nick' s major partnerships. As a producer, his company landed a global streaming deal with Netflix, which was his biggest transaction to date. The star collaborated with the streaming behemoth to offer the songs " Disconnect" and " Sincerely Daisy" on their platform. 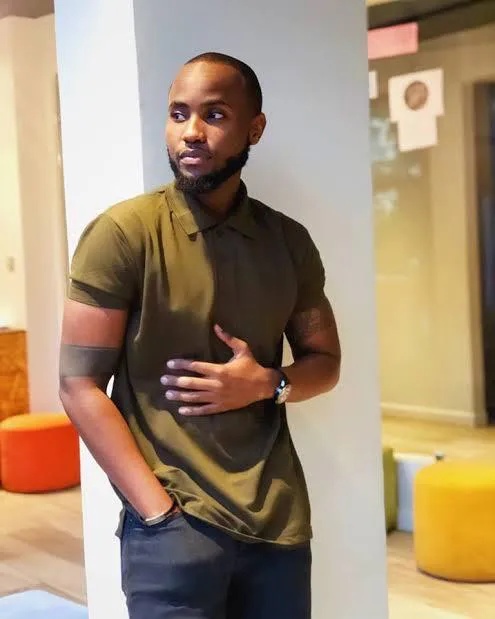 Mutuma has been able to make a lot of money because to transactions like this. His net worth is reported to be $1. 5 million, and as the young star continues to strike major deals in the industry, we can only expect it to rise. 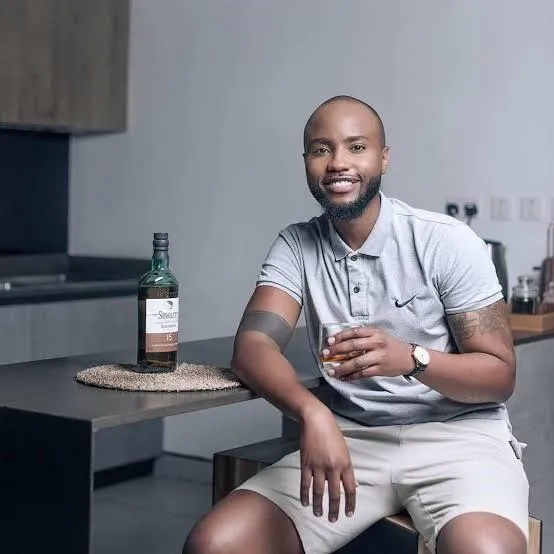 After reading about these men, one would think about pursuing a career in the film industry because it pays handsomely. Fans are usually curious as to what projects their favorite celebrities are working on next. 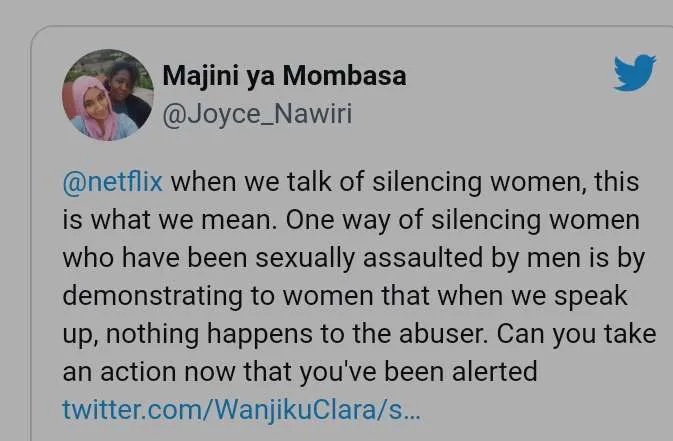 Despite being admired for his abilities, he frequently finds himself in the midst of a tempest. Nick was accused of s£xual harassment, and several people said they would never work with him again. To make matters worse, there was a call for his Netflix film to be removed. How has Nick managed to keep his cool in the face of such adversity?

Despite the fact that his alleged victim claims that the matter was resolved amicably and privately in 2017, there were strong calls for his film to be canceled.

In the film industry, he' s created a name for himself as one of the highest- paid performers. 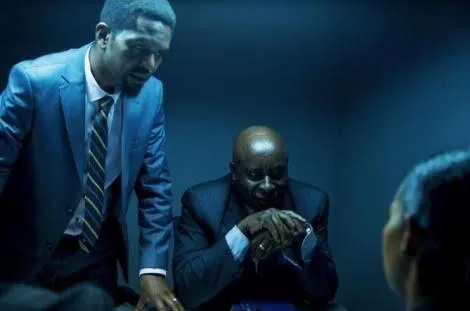 He also presented the Zain African Challenge, which reportedly paid him roughly $2 million per season. 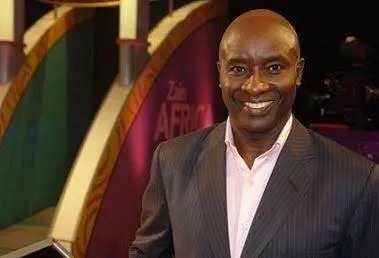 He is also believed to have to be paid 200, 000 to appear on any television show.