6 Brave Actresses Who Sacrificed Their Beauty For A Movie Role 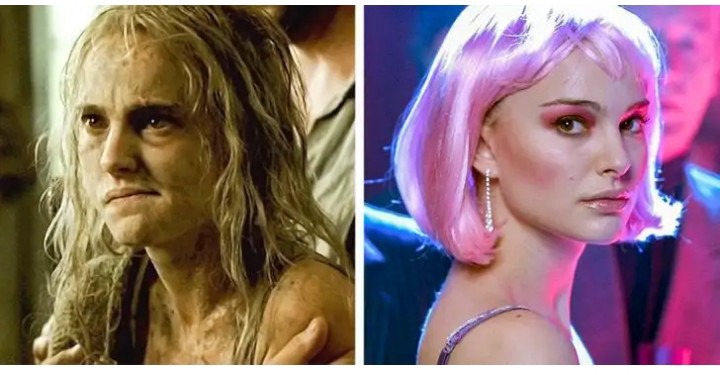 We all know that Natalie is a very diverse actress. The role he played in V for Vendetta, she was brave enough to shave her head and in Goya’s Ghosts (the photo on the left), she played a woman who was a victim of the Spanish Inquisition. 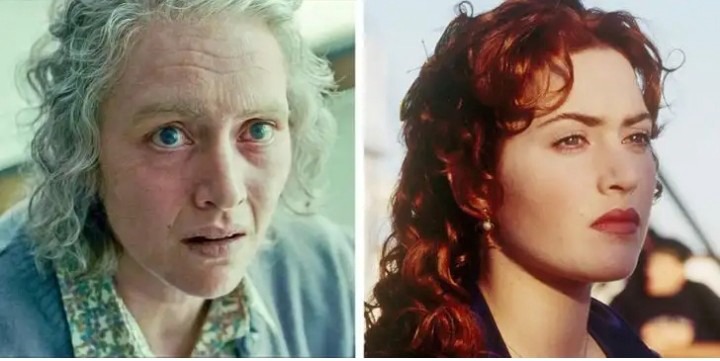 Although she has portrayed quite a few beautiful women, but it was the role of an illiterate German woman that was convicted for the death of hundreds of people in The Reader. This particular film brought the actress her Oscar award, because of the amazing work of the makeup artists, Kate’s character looked much older and uglier than Kate herself. 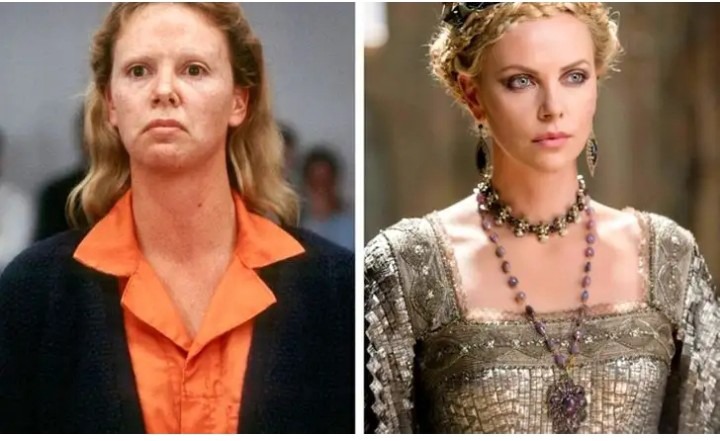 For many times, Charlize Theron has appeared in roles of fatal beauties. However, the true recognition and love of movie critics came with her role in Monster where she played as a serial killer. In order to achieve the transformation, she had to gain more than 22 lbs and she looked revolting thanks to the work of some talented makeup artists. For her role in Monster, she was awarded with a Golden Globe, an Oscar, and a Screen Actors Guild Award. 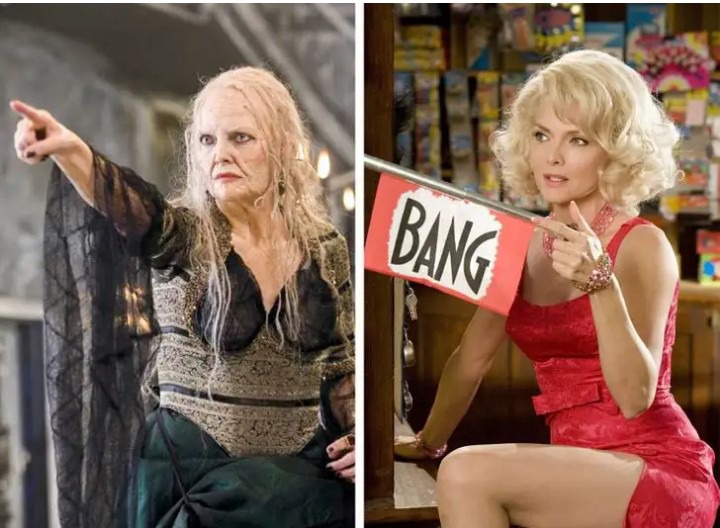 Michelle Pfeiffer is a popular Hollywood beauty who transformed into a scary old witch in Matthew Vaughn’s Stardust. And when she became young in the film, we were absolutely amazed by how beautiful and fit she still is. Actually, she was about 50 years old when she worked on this film. 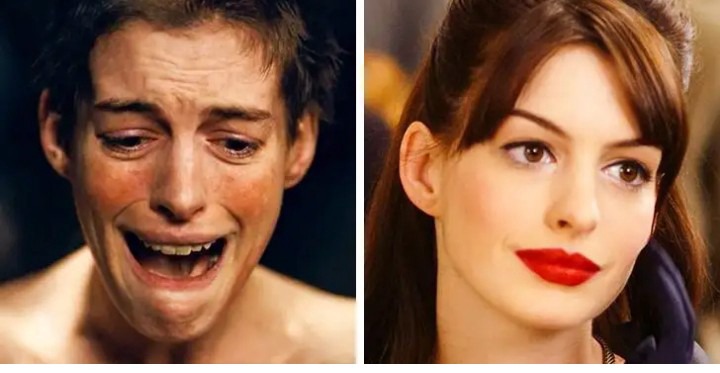 She was able to play the role of Fantine in the musical Les Misérables which was based on the novel by Victor Hugo. Her character needed to feed herself and her daughter, and so she had to sell her hair, her teeth. Furthermore, in order to play this role, in a very short time period, she had to lose more than 22 lbs and had her long hair cut on camera, this scene was actually done for real. For her role in Les Misérables, Anne got a Golden Globe, an Oscar, and a Screen Actors Guild Award. 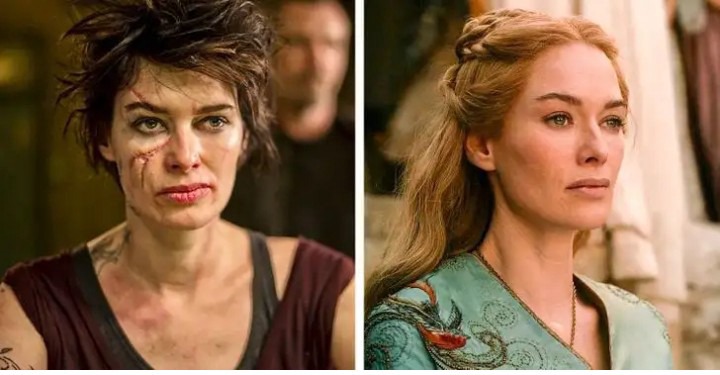 Lena Headey is an English actress who has quite a few good roles in her filmography, but she became truly famous after her role of Cersei Lannister in the series Game of Thrones which moat of of us have watched. However, in the 2012 Dredd, she played a merciless woman-gangster. She had to get some makeup that portrayed scars on her face in order to fit this role. She also had to have bad teeth and cracked lips.