By MfalmeNews (self meida writer) | 1 months 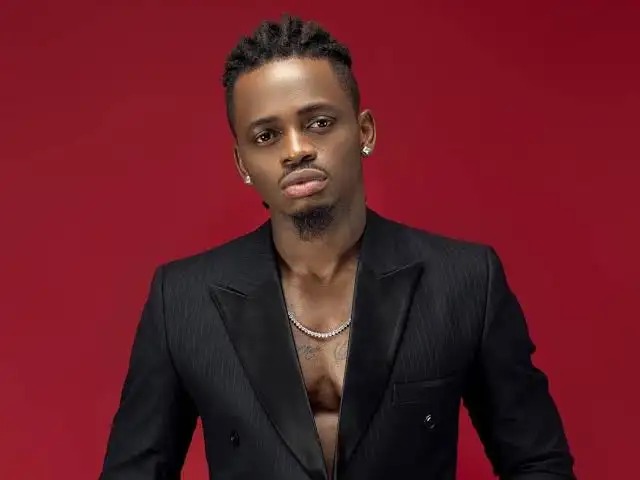 Naseeb Abdul Juma popularly known by his stage name Diamond platinum is a Tanzanian songwriter,WCB boss and a recording artist. Diamond has really advanced throughout his music career and now he is so famous all over East Africa and Africa.

The "Marry you hit maker featuring AKA from South Africa has gone ahead telling Forbes magazine to Google his net worth or stop adding him in the list. This has caused mixed reactions from his fans who supported his move and others who criticized it.

The list which was done by Forbes Magazine ranked Diamond position 28 overall in Africa which agitated him. He was behind Akothee from Kenya and Jose Chameleons from Uganda. According to this list Diamond is ranked number three in East Africa and this was not received positively by him.

According to Google Diamond net worth stands at $7 while the result revealed by Forbes says that his net worth is $5.1. Diamond has been releasing hit song every time and maybe he expected to be ranked top.

What do you thinks about Diamond decision? Leave your comment and don't forget to follow my page for more updates.

The Bahatis' Children Surprise Kenyans on Fathers' Day, Enjoy Champagne With Their Parents