By THEconcept (self meida writer) | 6 days 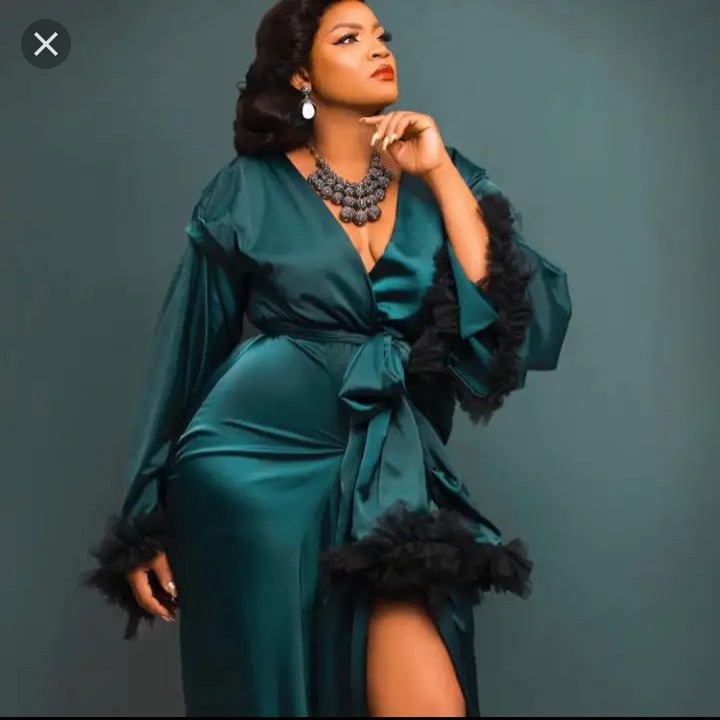 Popular screen goddess Omotola Jalade Ekeindi is one of the most beautiful, richest, talented actress in Nigeria. She made her first acting debut in 1995, in a movie titled “Venom of Justice” and since then she has appeared in more than 295 films, selling millions of videos copies. Omotola is the first African celebrity to receive over one million likes on her Facebook page. Currently she has over 3 million followers.

She has been married for over 24 years to captain Martin Ekiendi and still going strong. They have four children, Princess, MJ, Meraiah, and Michael. At only 18, she was already a millionaire and married. 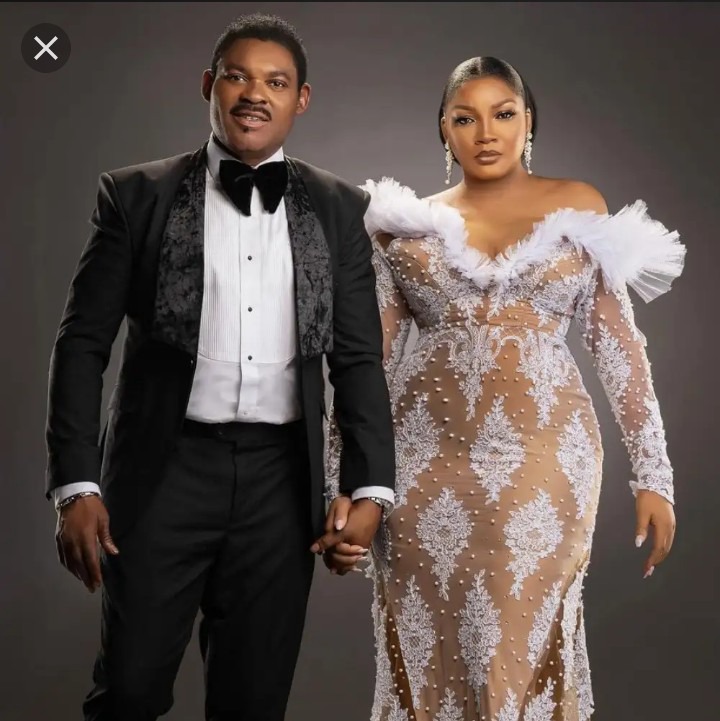 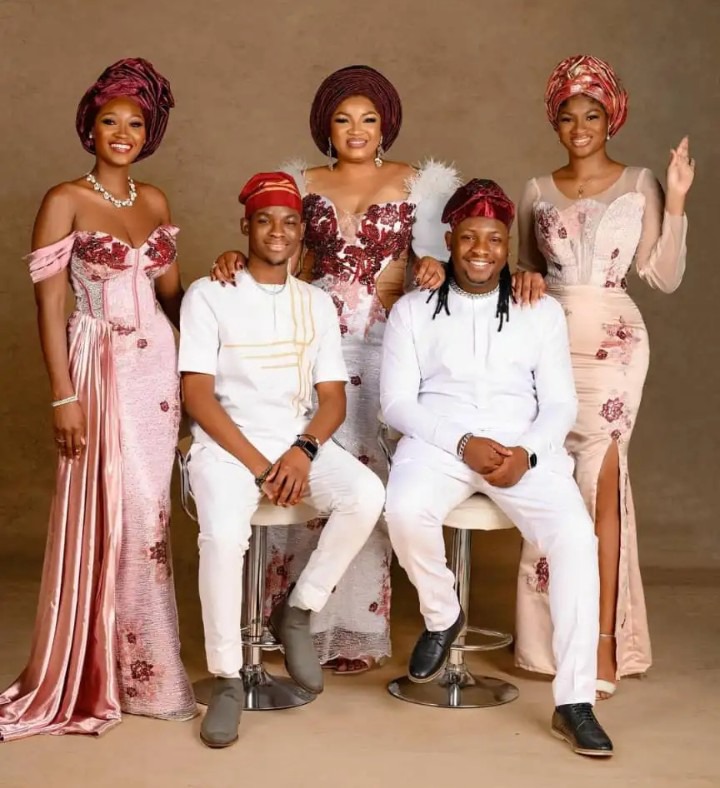 This woman is a living prove of age is just a number. The 43 years old Nollywood queen has consistently served us jaw dropping pictures. She is beautiful, captivating, glamorous, and adorable as ever. 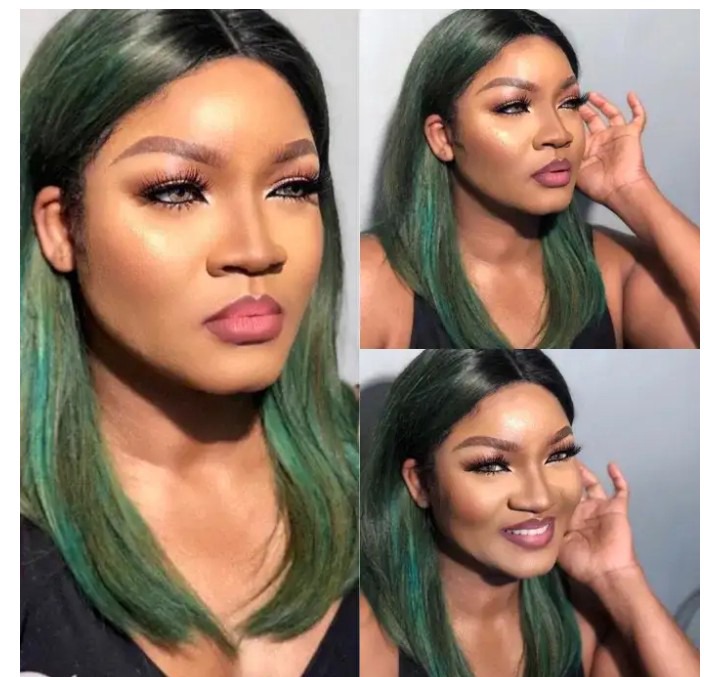 Aside from being an actress, she is also a musician, philanthropist, and a model. She has won over 40 local and international awards. In 2013, she was named among the most influential people in the world alongside former USA first lady Michelle Obama. 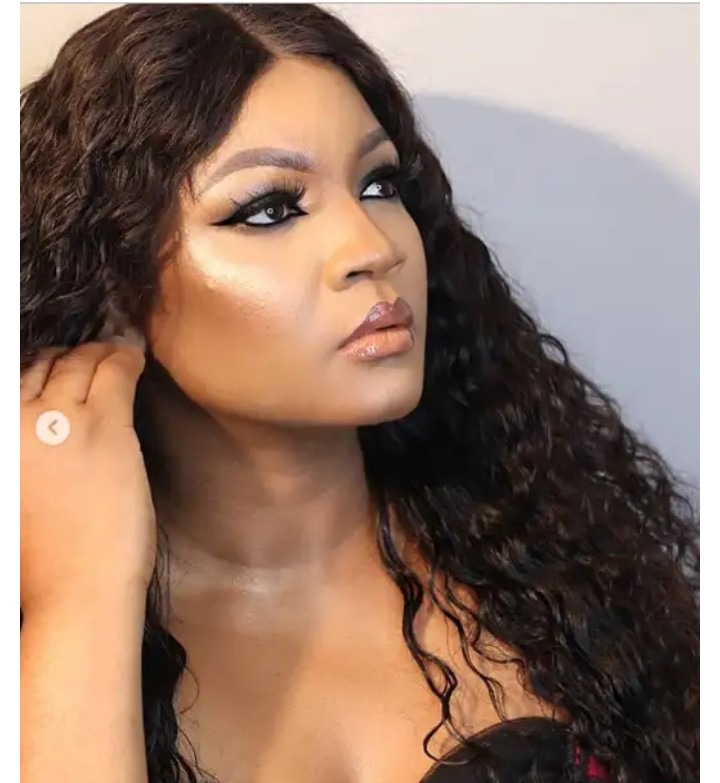 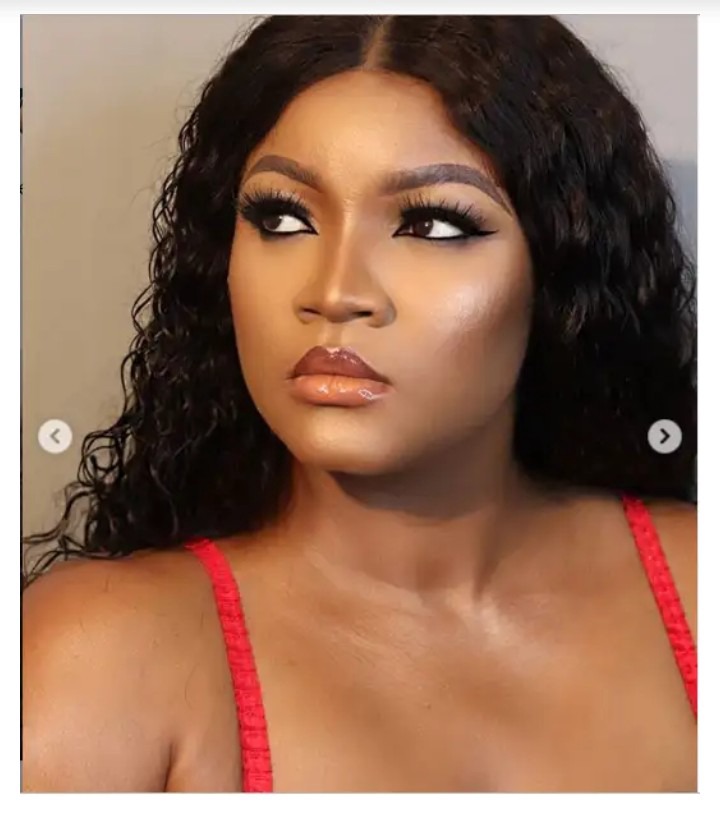 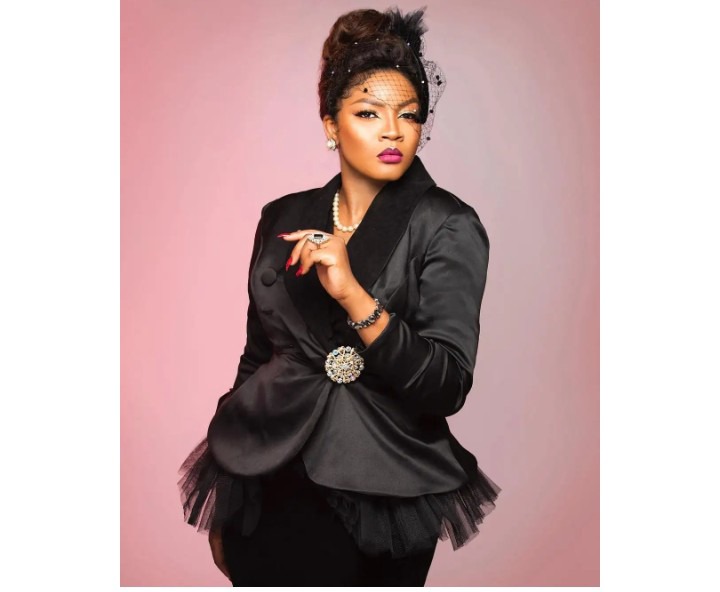 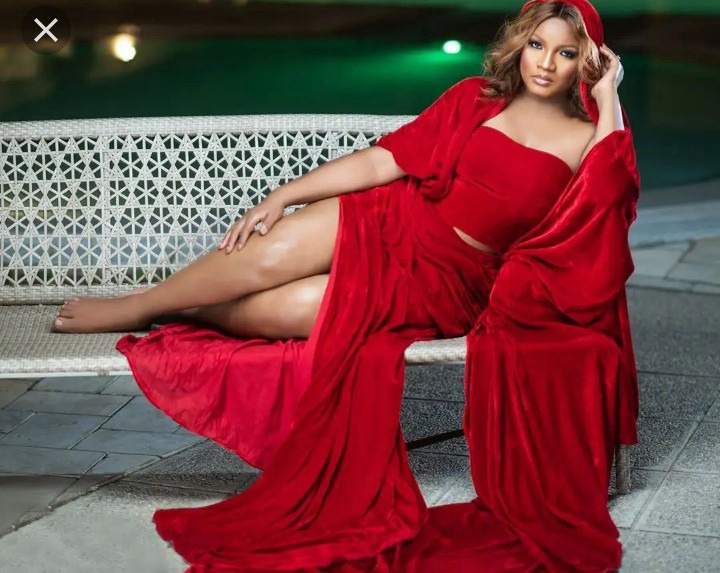 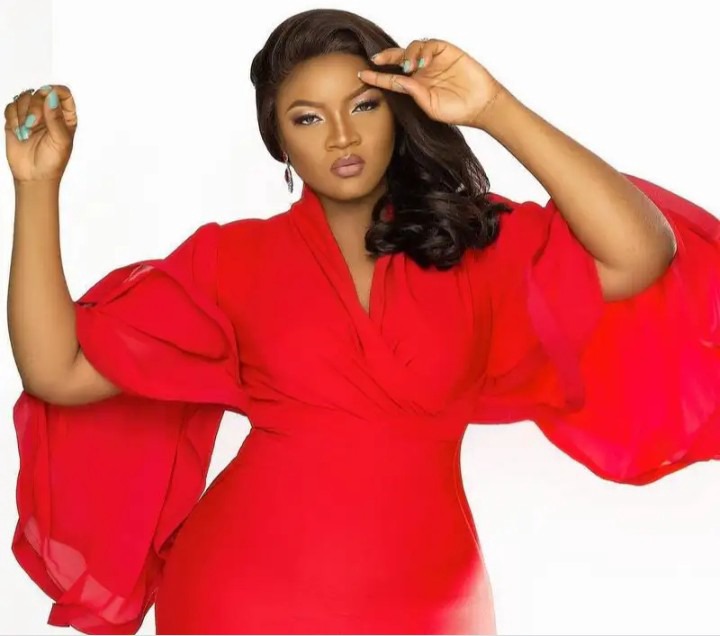 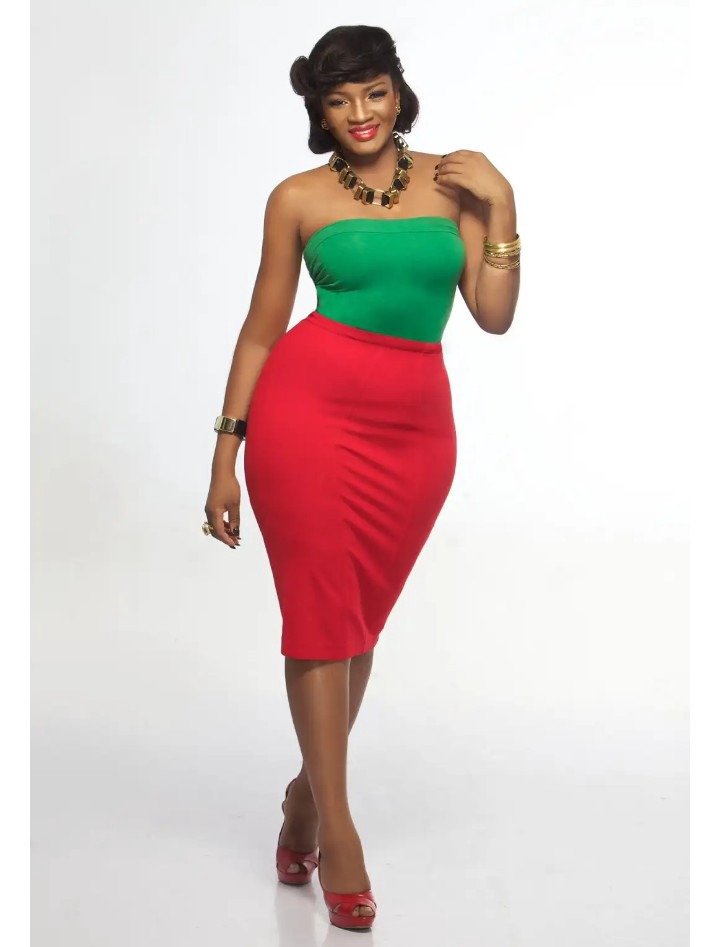 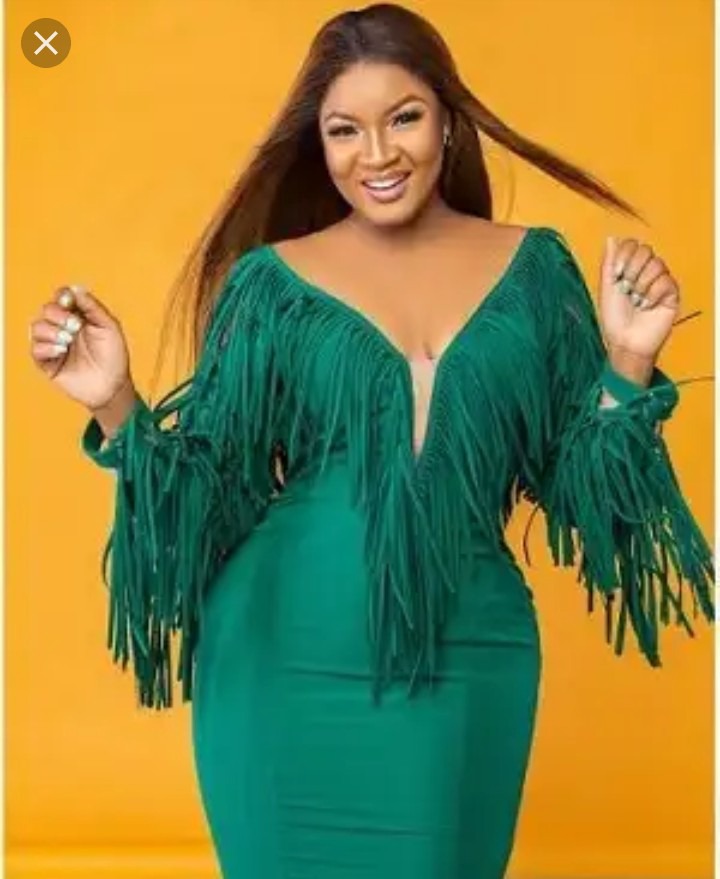 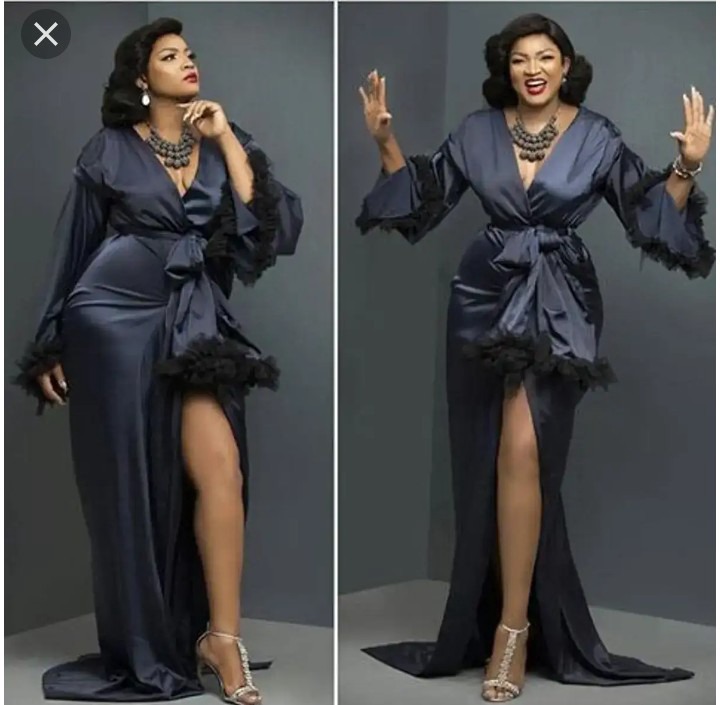 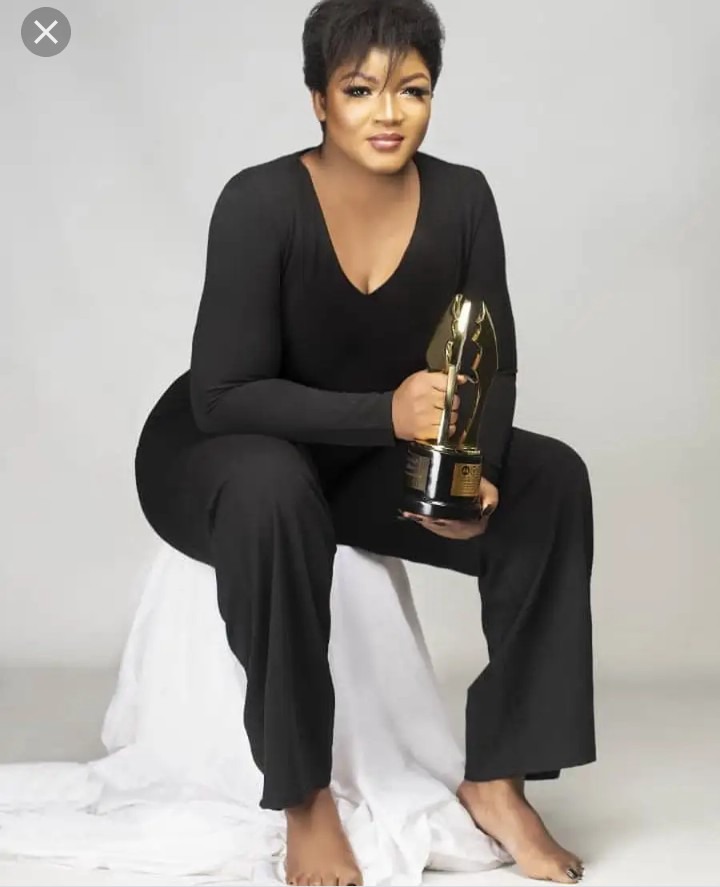 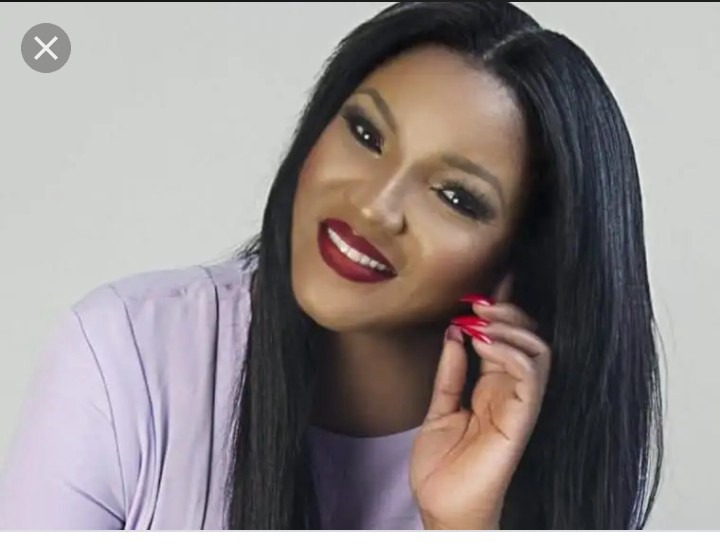 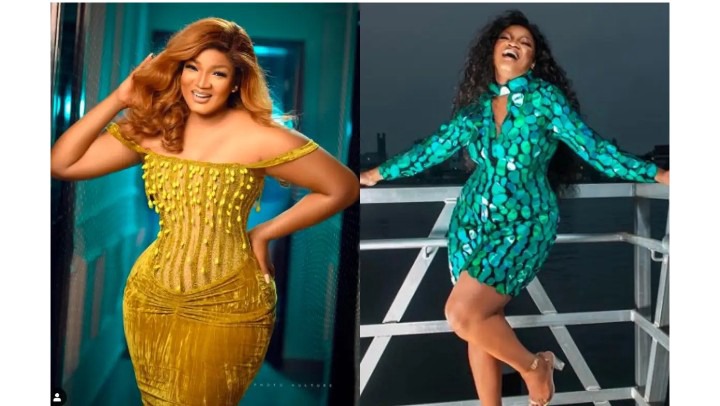