By MucheruStan (self meida writer) | 9 days

Jet Li is an iconic actor and Martial Artist hailing from Beijing, China. He was Born in 1963 and rose into fame after he featured in the film Shaolin Temple. 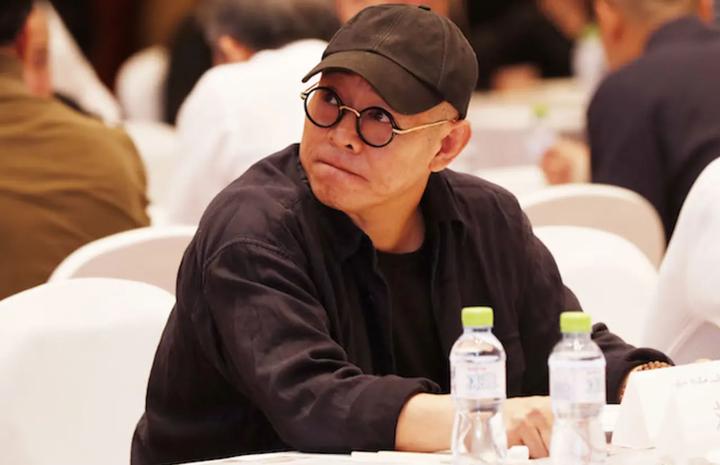 His film career grew wider and he featured in the Hollywood movies such as Romeo Must Die, The Forbidden Kingdom, and Kiss of the Dragon.

Why has he been out of the movie scene? 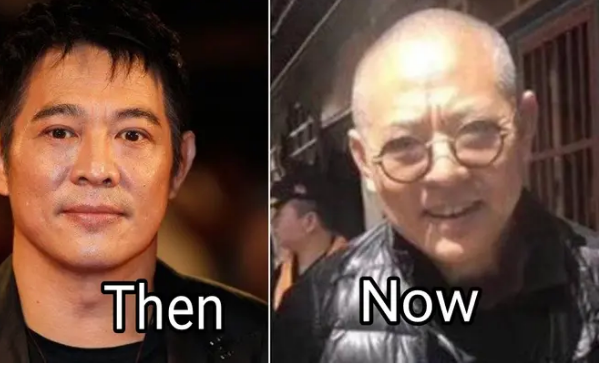 The Hollywood Reporter revealed that Jet Li has been living with a heart condition and hyperthyroidism which make it hard for him to stand for long. He publicly announced his condition back in 2013.

The disease alters one's metabolism, changing the heartbeat rate. The disease can only be contained through medication, failure to which could turn fatal.

Li was diagnosed with the disease in 2010, a problem which challenged his career. He admitted that he can no longer do exhaustive physical exercises.

He disclosed that the doctors cautioned him against stressful exercise warning that he "would end up in a wheelchair" if he proceeded with extreme physical demanding film making.

"We Love You As A Comedian, Not A Politician"-Kenyans tell Jalang'o As He Joins Race For Lang'ata MP

Happening Now: Israel And Gaza At War Firing Multiple Rockets To Each Other Every Second

Hakuna Kutoroka: Jalang'o Vows To Run For This Political Seat In 2022

"Today I Tell My Son That I am Dying From Cancer," Psychologist Professor Says in Despair.