By Whizerwriter (self meida writer) | 9 days 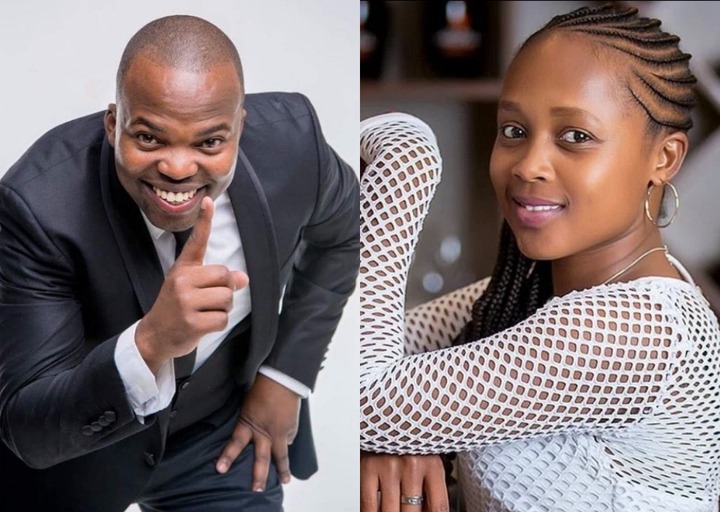 Born on 27th of April 1987 the multi-talented radio personality turned 34-years-old just hours ago, and many people undoubtedly turned up to pen her sweet birthday messages during the day.

Also the funny man wasn't left behind and he took to his Instagram account in a late night post, and wished the sassy actress a happy birthday.

Posting her photo where she looked ravishing in an Arabic attire, MC Jessy accompanied it with a caption saying;-

" Today is not the end of another year, but the start of a new one. Happy birthday to you @shixkapienga 😎😎😎😎 ". 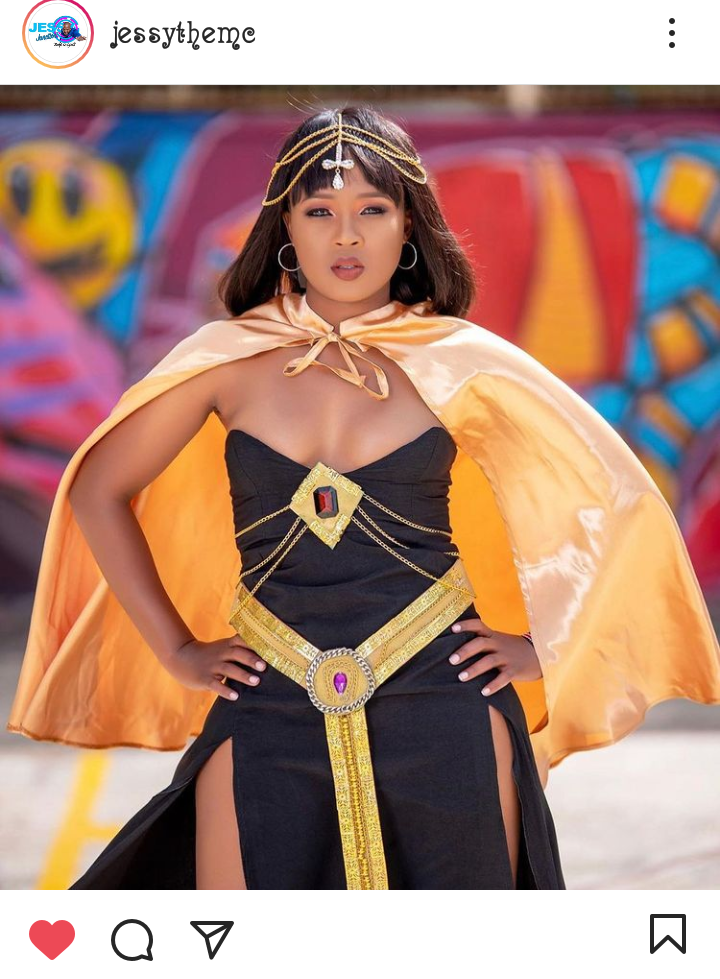 His late message however didn't go unnoticed and quickly elicited reactions online with netizens trolling the Churchill Show comedian for being unromantic in his message.

Others however questioned why he waited so long to pen his birthday message at night instead of during the day like other people.

Here are some of their reactions;- 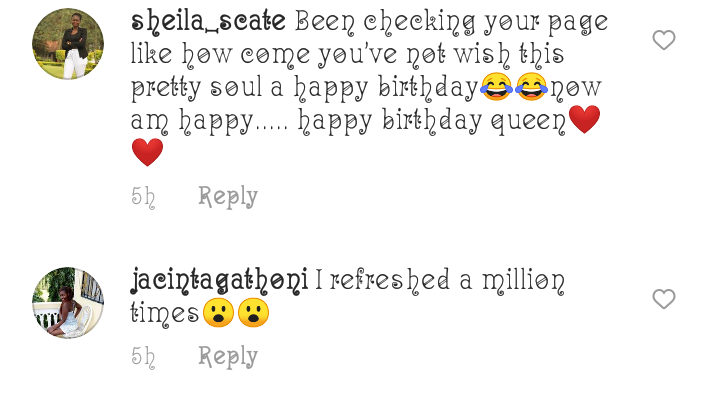 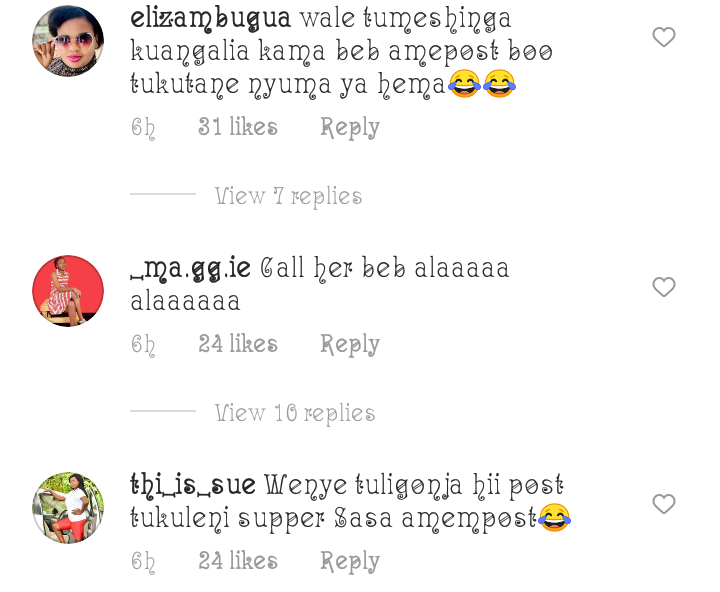 Their quick backlash was probably brought about due to the rumours that have been rife for the longest time now that the duo have been dating. 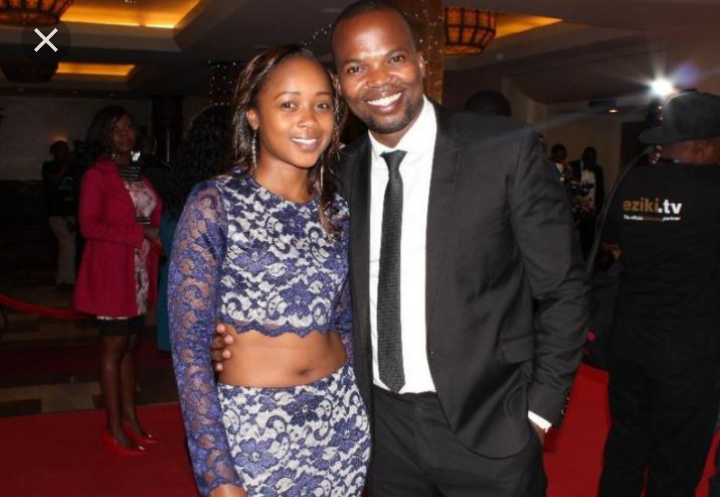 Photo; Shix Kapienga and MC Jessy at a past event.

They met sometime back and there have been speculations of them dating especially after the funny man had allegedly filed for divorce from his wife of almost 6 years Elizabeth Wangare, and Shix Kapienga was accused of being a homewrecker in the relationship. 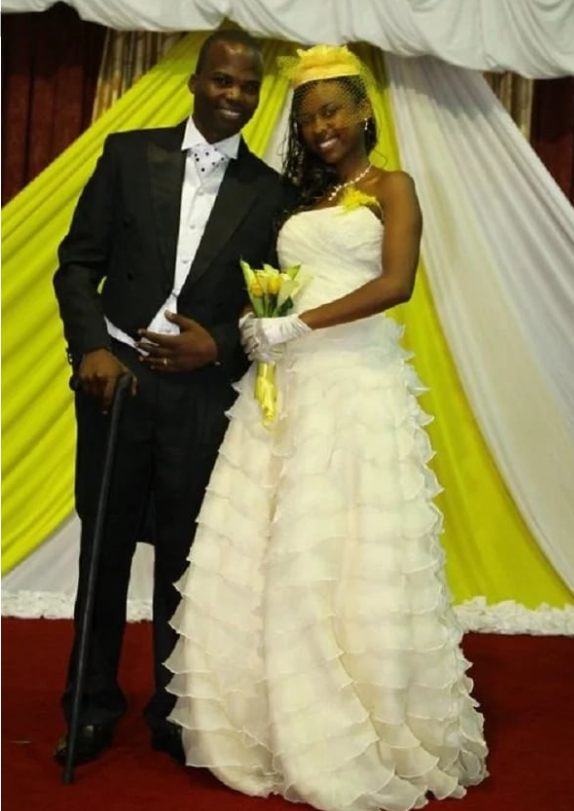 The speculations of the duo dating was reportedly triggered when it was allegedly discovered that during her 30th birthday in 2017, MC Jessy took Shix Kapienga to Dubai for a week of fun.

However when asked about the rumours once at a show on Ebru TV, the former 'Beba Beba' actress denied the rumours and said that she was single.

She also denied to comment on the alleged relationship with the funny man, saying that it she wasn't ready to open her private life to the media. 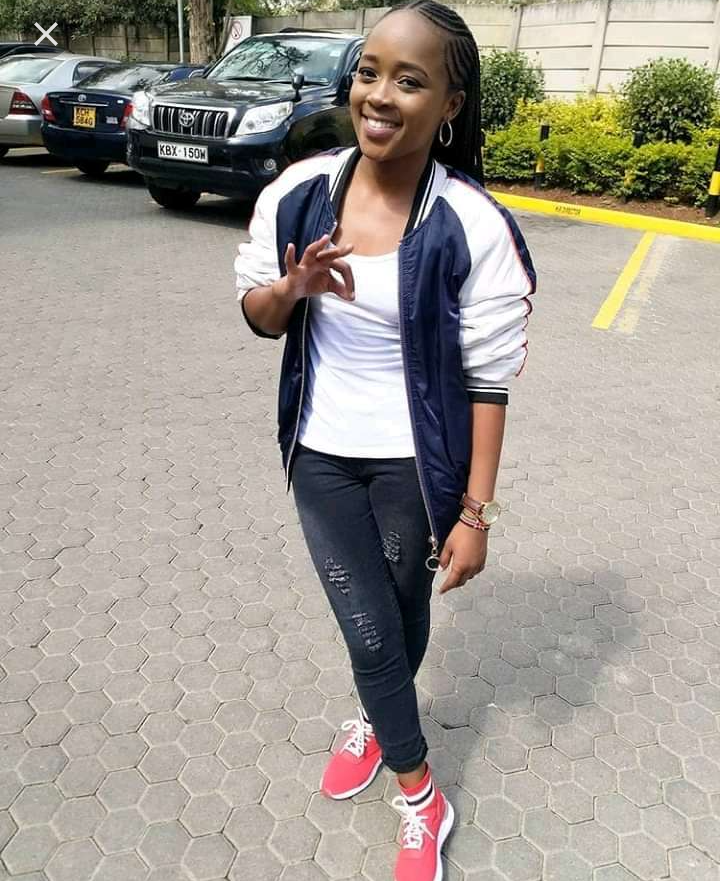 Meanwhile MC Jessy at one time admitted to be dating Shix Kapienga and even went to reveal how they met during his works at Hot 96 FM and Churchill Raw.

He disclosed that they started as friends and went to some events together before they started being in a relationship. He however denied leaving his wife for the sassy actress.

However according to reports MC Jessy is still married to Elizabeth Wangare whom he wedded in 2012 at Winner's Chapel. They are blessed with one son called Jabari.

"I'm Not Sure, I Need a DNA Test for the Kids," Prof Hamo Orders Test for Kids

Here Is The Love Story Of Celestine, Njugush's wife

If You Are Living In The Following Sub Counties, Apply For Scholarships, "Your Child Can Be Lucky"

"My Wife Left me AndMarried Another Man, I Had a Road Accident That Almost Killed me" Pastor Narrates