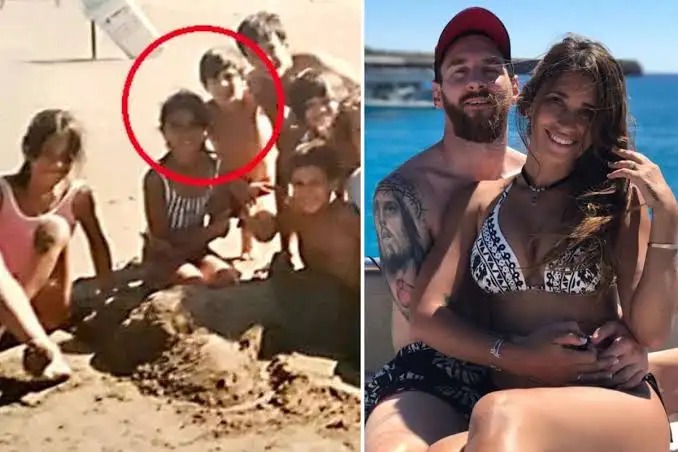 The Argentine had to fight his way to becoming the best in the world.As the economic crisis hinted in his native land interupted the hormone treatments he needed.As lionel Messi went on playing for Newells Old boys, on of the medical stuff noted that their was a kid in the camp who was not growing just like the other kids. After that their were medical appointments and tests were carried on and the problem arose.Deciding with there was an issue or not, and if their was a growth problem for the young star or any diminutive problem. 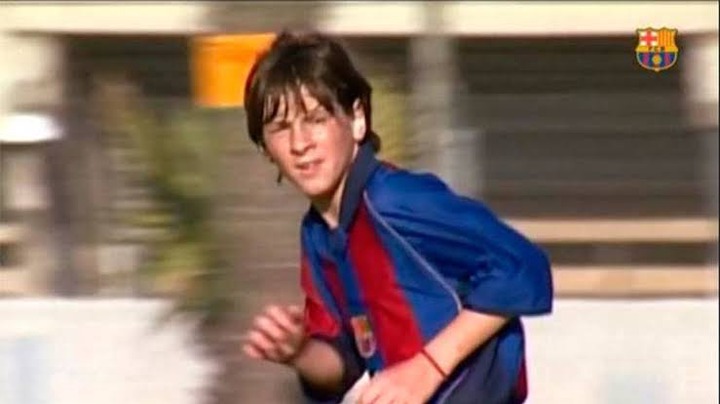 Despite being at a younger age, Messi was a star in the making who refused to enter the puberty stage started undergoing treatments to feed his body with hormones that could help him grow as his own were not helping him grow. 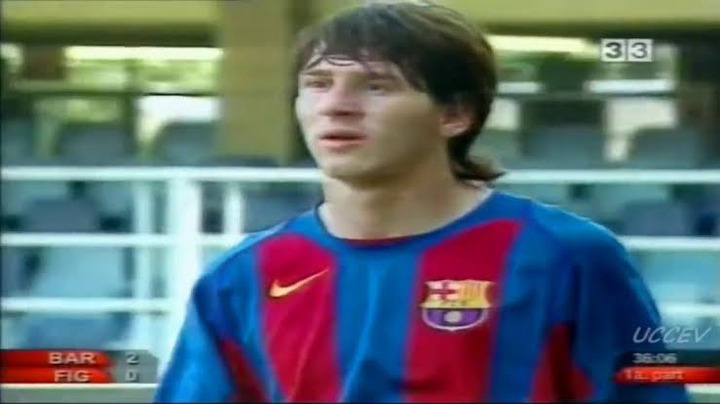 Two and half years in, Messi encountered his second kryptonite when telling the story about Lionel Messi it's good to mention that it wasn't an issue of superheroes but one that affected large chunks of Argentine society. 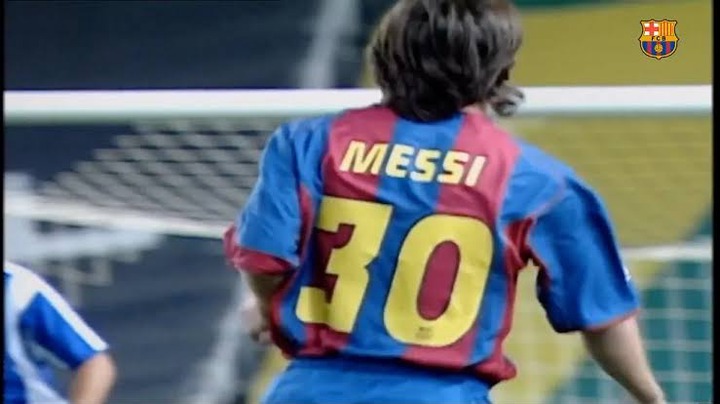 The neo-liberal policies of the 1990s in the country led to a state meltdown in 2000 which spread to all areas of public and private life.His treatment was paid by the insurance company after his family when bankrupt. 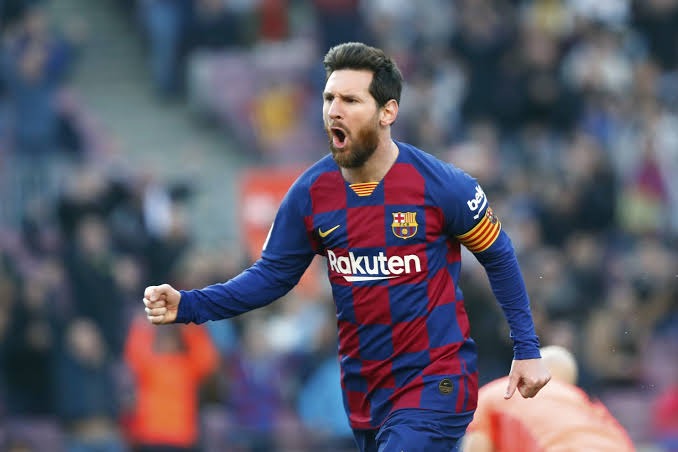 At that point, a chance to join Fc Barcelona came on through and Messi was to leave Rosario and travel with his father to Spain. 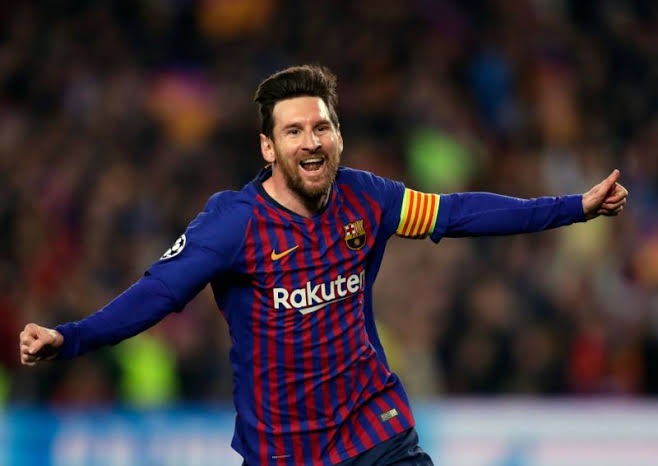 He went with his father to live in Spain leaving behind his mother and siblings at Rosario.Barcelona put on tje funds for Lionel Messi to continue growing and was able to reach the height he was intended to grow. 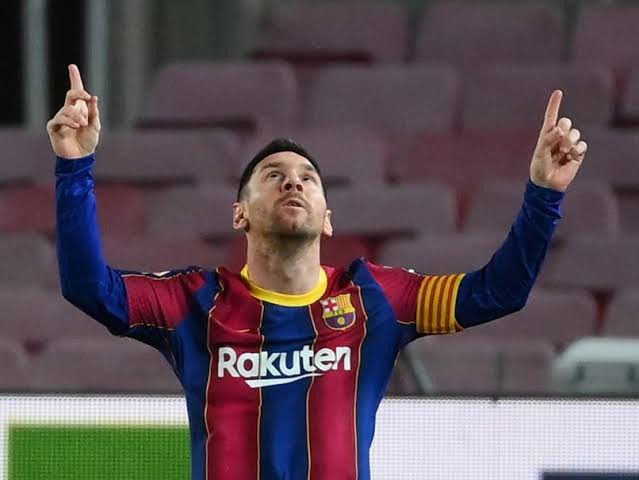