They grace your screen with much humor

By Kemboijnr (self meida writer) | 1 months

Beauty is a combination of qualities such as shape and colour that pleases the aesthetic sense especially sight.Below I am going to feature some of the actress who have been on people's mouth due to their outstanding appearance. 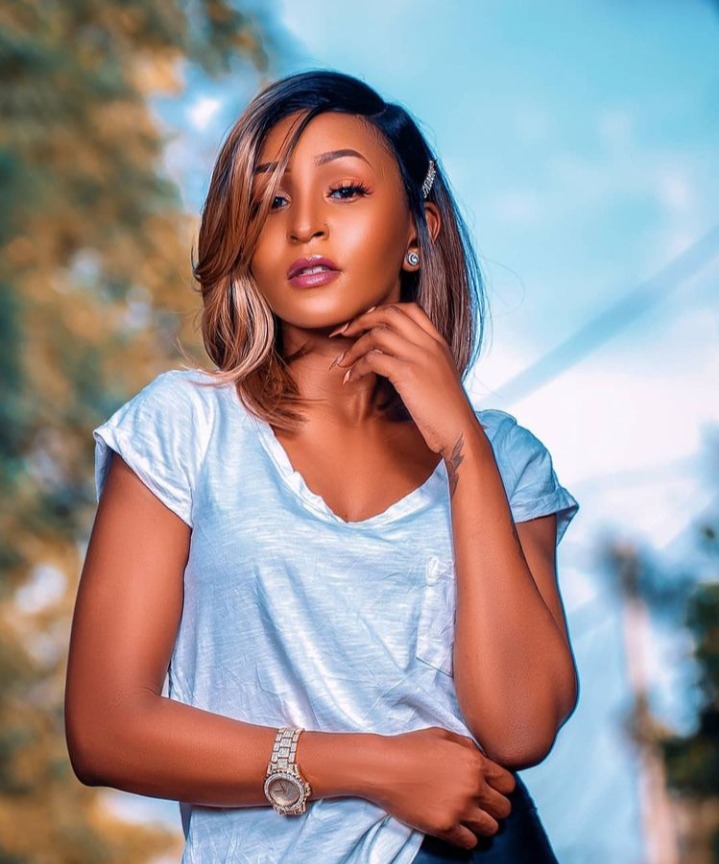 Her real name is Brenda Michelle.Stage name Alma.She acts in the tv show Zora as Kwame's wife.Alma is a pet lover and owns pets that she treasures a lot.She went to Moi girl high school and later joined Nairobi University. 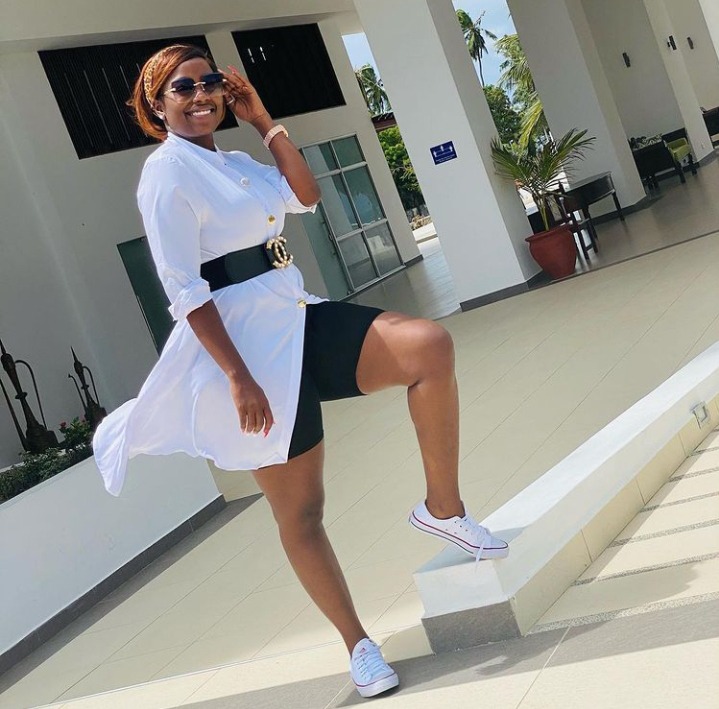 Her real name is Jackie Matubia.Stage name is Nana on the tv show Zora. She is a digital content creator in Kenya, actress, entrepreneur and tv personality.She was partially raised in United kingdom where the father dwelt.She played a role in Tahidi high as Jolene where she became famous.She also acted alongside Sarah Hassan in the Tahidi high show.Nana is an actress who brings humor to her viewers. 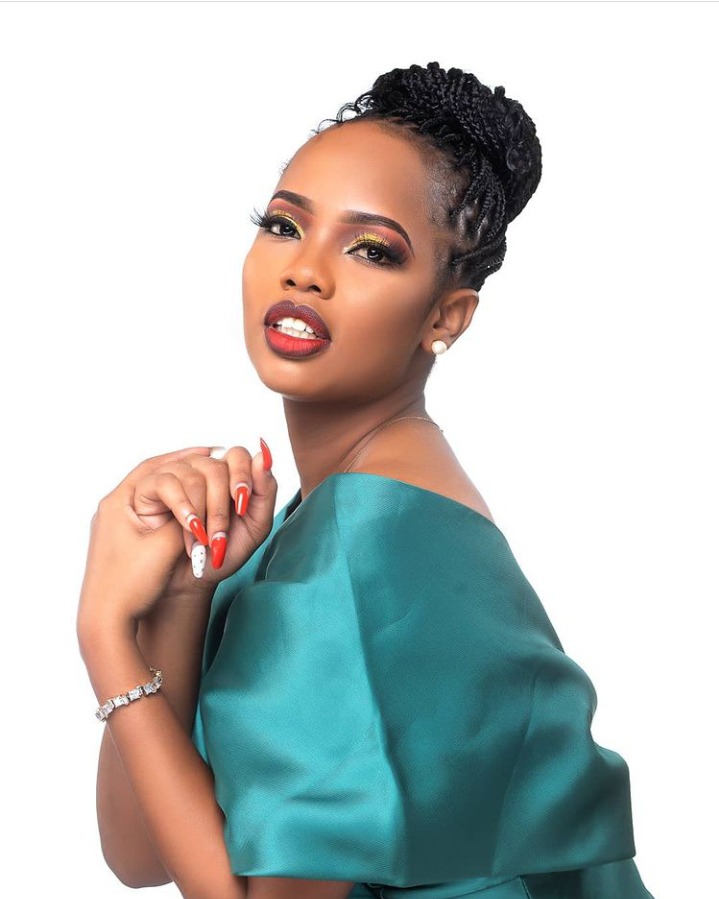 Her real name is Maureen Wangare.Stage name is Brenda.She was featured in the Maria tv show where she played as a secret lover to Luwi.She is a model, procurement officer and an actress.She loves dancing and cooking.She has also been on the lime light after winning Miss World Kenya as the second runners up in 2018.This makes her a professional model. 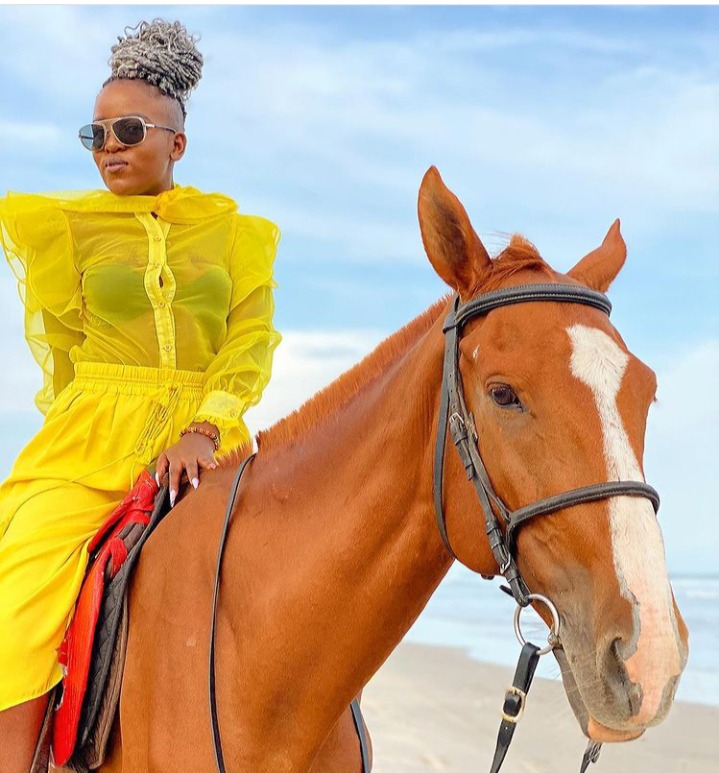 Her real name is Wanjiku Stephens.Stage name is Vannesa.She was featured in the tv show Maria.She is the last born in a family of four.She has a great taste in fashion. 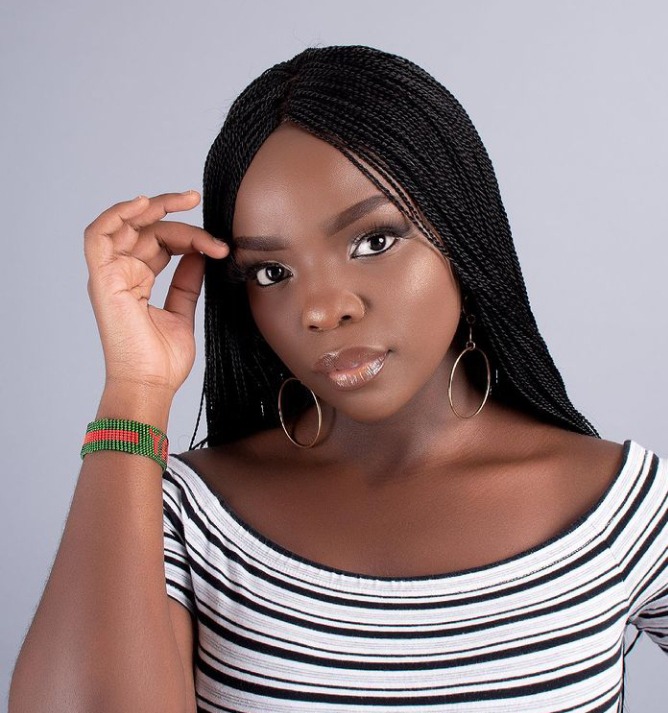 Her real name is Yasmin Saiedi.Stage name is Maria.She entered the world of fame after the famous tv show Maria where she played as the lead character.Being an upcoming actor, she has started on a high notch and she is positive she will be further in a couple of years.She is a lover of pets as seen from the Maria show where she adored her rabbit. 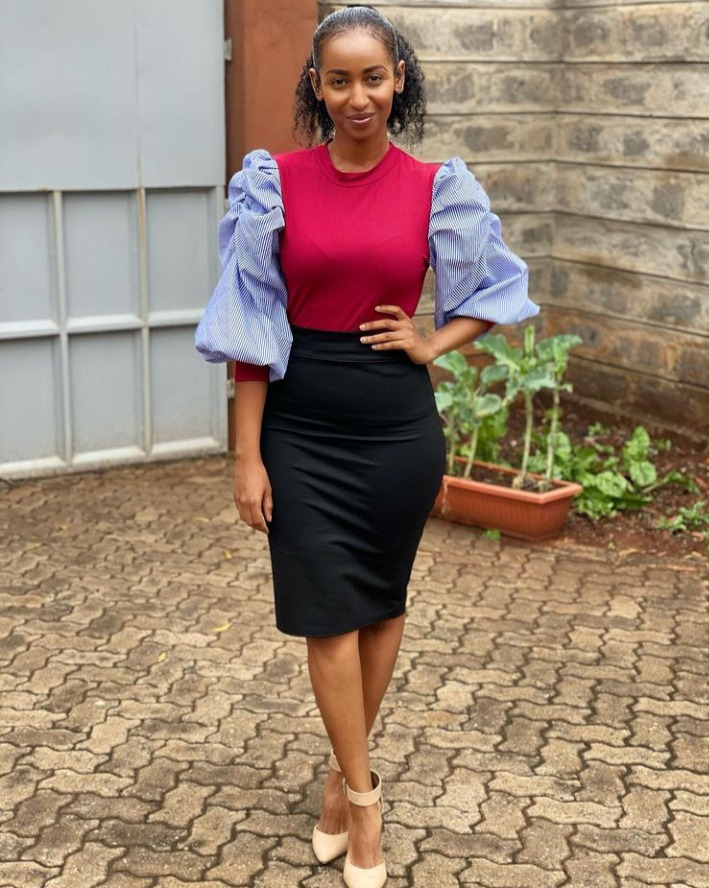 Her real name is Sarah Hassan. Stage name is Zora. She is the lead actress in the tv show Zora. Zora is a Kenyan actress, model and a former tv show host(The wedding show). She schooled at Machakos girls high and later JKUAT.She is the only child in her family and she is highly treasured by her parents. Zora is born of parents where her mother is of a Kamba descent and the father is an Arab from the coastal region of Mombasa.She got married to Martin Dale where they met at a Shani active gym in 2015 and got married two years later.

She has been featured in several movies and TV shows such as;Plan B, Just in Time, Tahidi high, Crime and Justice and currently at Zora.

Content created and supplied by: Kemboijnr (via Opera News )

‘You are a Special Breed’ YouTuber Yummy Mummy Praises Her Husband