By TopCreator (self media writer) | 1 year ago 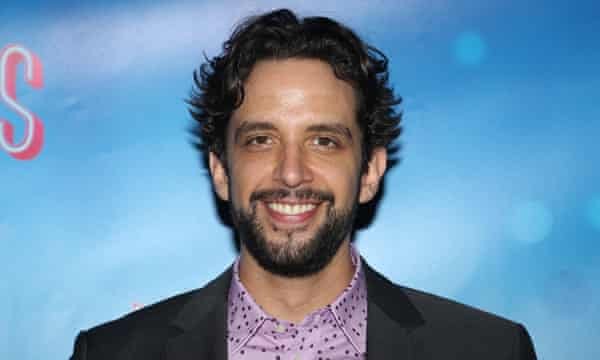 Corona is sweeping the world with a storm. Throughout Europe, Asia, America, Africa,..everywhere.

The latest news of the bad news is that of Nick Cordero who succumbed to the illness in the wee hours of Monday morning. Nick, who was nominated for Tony, is a Broadway actor with star classics including A Bronx Tale, Bullets over Broadway and Waitress is no more.

It has been confirmed that he died of corona virus. His death comes 90 days after he was admitted to Cedars -Sinai hospital. The breaking news were released by his wife Amanda Kloots, who eulogized him as a sociable and a great man, on her Instagram page. 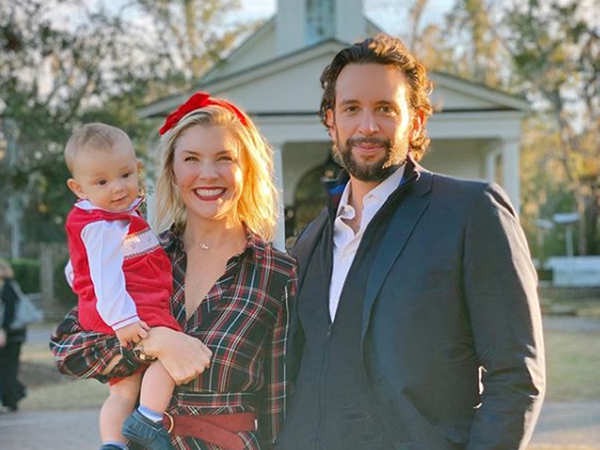 Cordero's health started deteriorating on March 30, where he was taken to ICU with serious setbacks like strokes, blood clots among other complications.

He has since been placed under a ventilator and worse his right leg was amputated after developing serious problems. Doctors also considered a lung transplant on him

His wife communicated with him daily, sending him photos of his son and her with lovely messages of goodwill and quick recovery, though they were not sure whether he was responsive to anything. The family involved a well-wisher's platform (GoFundMe) to assist, where they managed to collect 600,000 dollars. 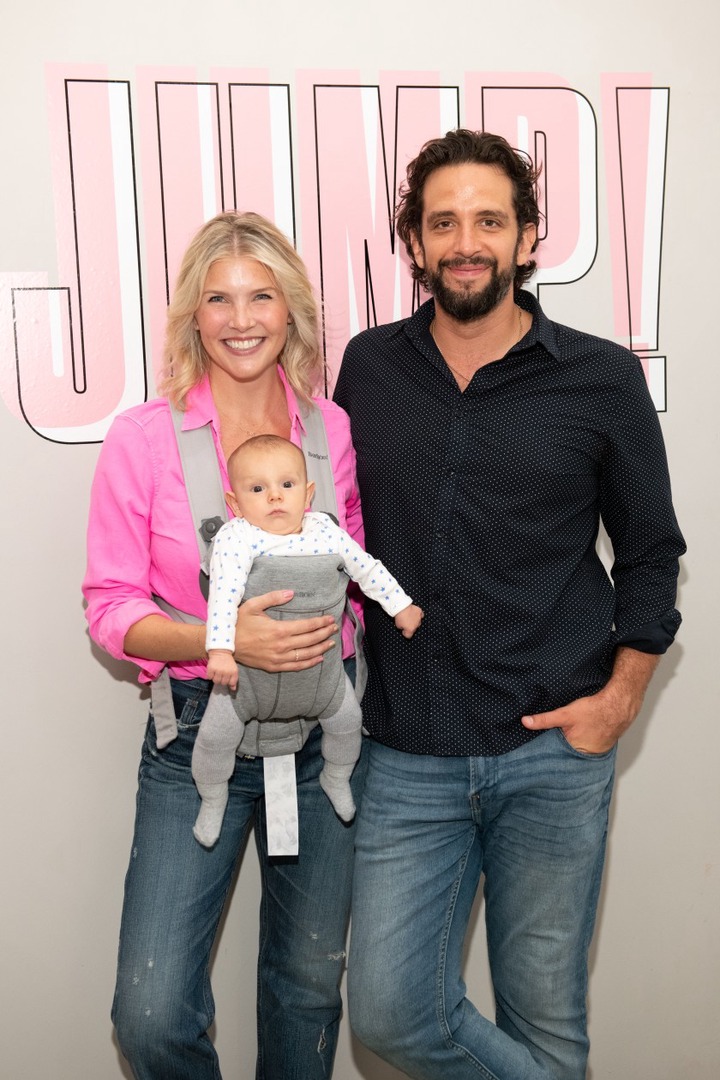 The platform has also sent their tributes and urged people to stand with the family during these trying times.

He was further eulogized by his fellow actors Zach Braff as a kind person, warning that the virus can claim anybody.

Content created and supplied by: TopCreator (via Opera News )

Opinion: Why David Degea is Currently The Best Goalkeeper in The Premier League Currently