Grass to grace: What Rashid Abdalla and Cardi B have in common. 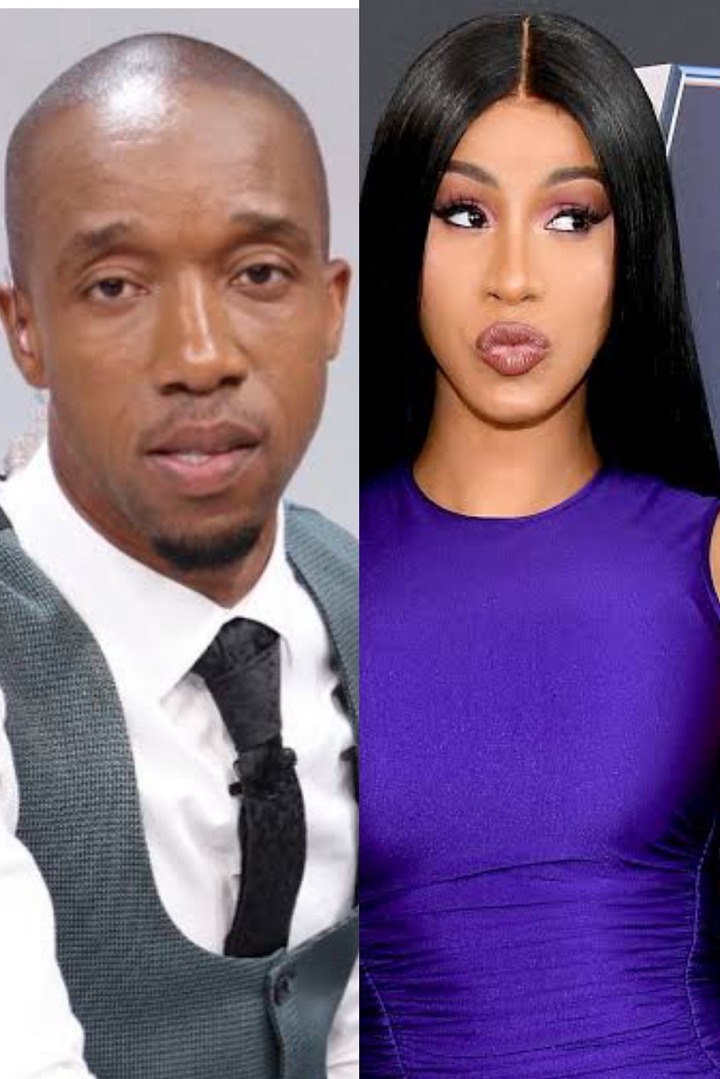 Life stories have an uncanny way of changing while matching others in the process. In most cases, success doesn't come cheap and most stories often begin in a very humble setting eventually working their way up. This is exactly what Cardi b and Rashid Abdalla share.

Cardi B, raised in The Bronx, New York, was born on October 11th 1992 as Belcalis Almanzar. She shared having spent a lot of time with her grandmother when she was young. Her parents are of Caribbean descent, Her mother being Trinidadian and her father Dominican. Her childhood was not a bed of roses as she dropped out of school. 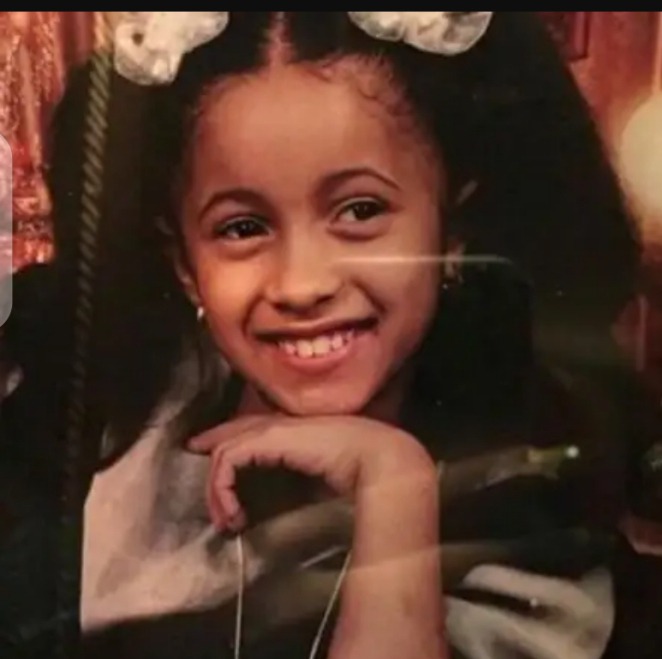 She worked as a stripper while lying to her mother that she had a more respectable job. 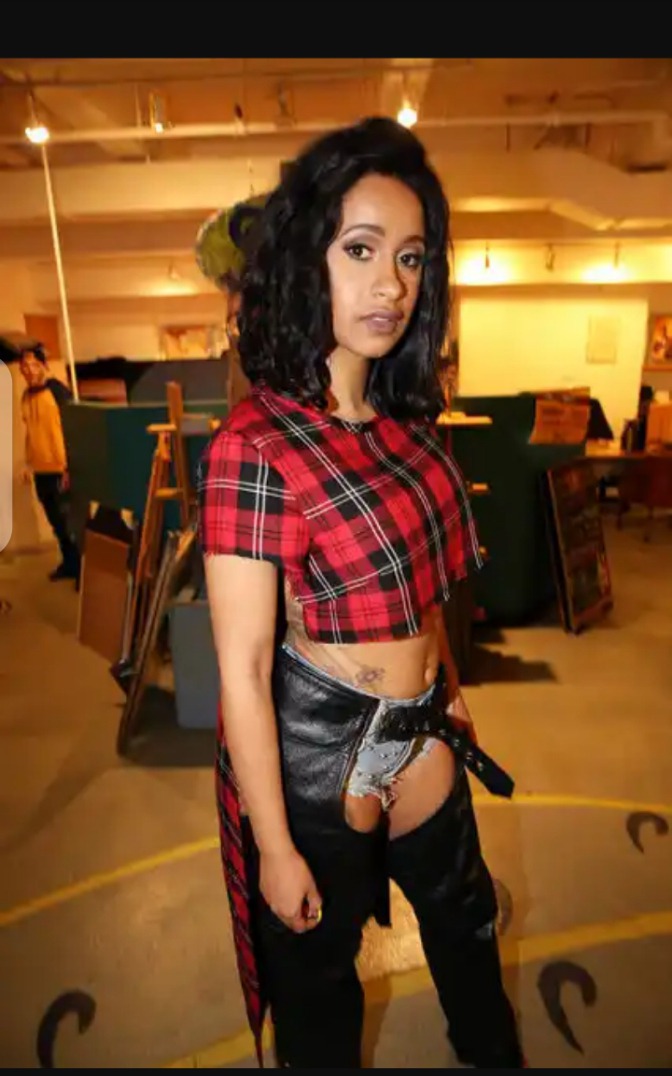 She rose to fame through Vine and Instagram then ultimately as an acclaimed rapper. The Bodak Yellow hit maker's stage name comes from the alcoholic beverage Bacardi which everyone used to call her, as her sister's name Hennessey. 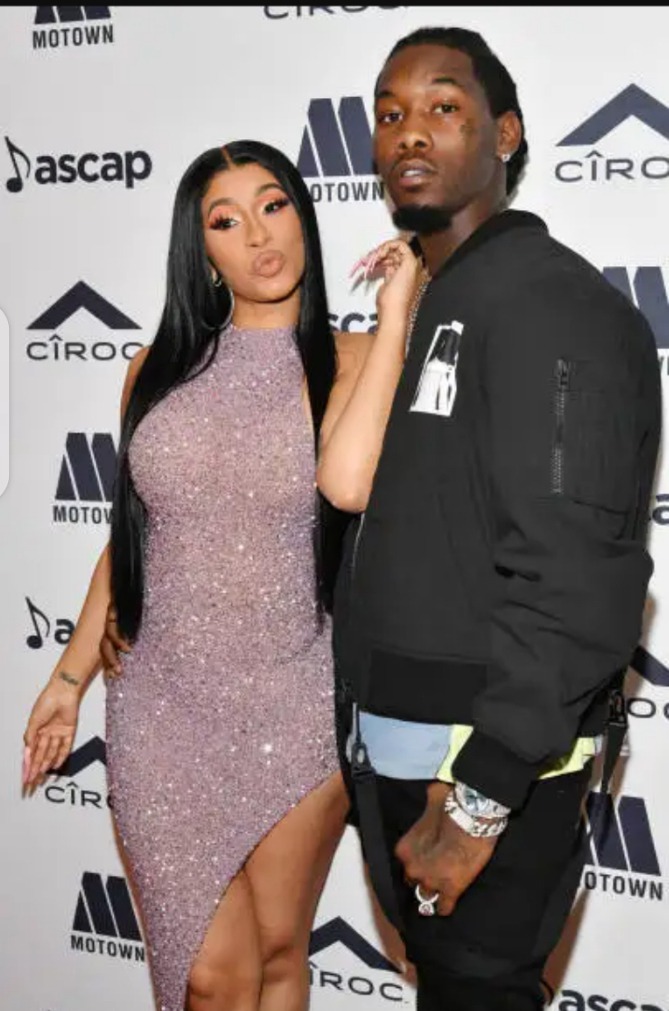 She is married to fellow rapper Offset and they have one daughter, Kulture.

Rashid on the other hand, is a story of massive grit and determination. His first stint in the limelight was in Radio Salaam in 2006, where he met his wife on the day of the interviews. 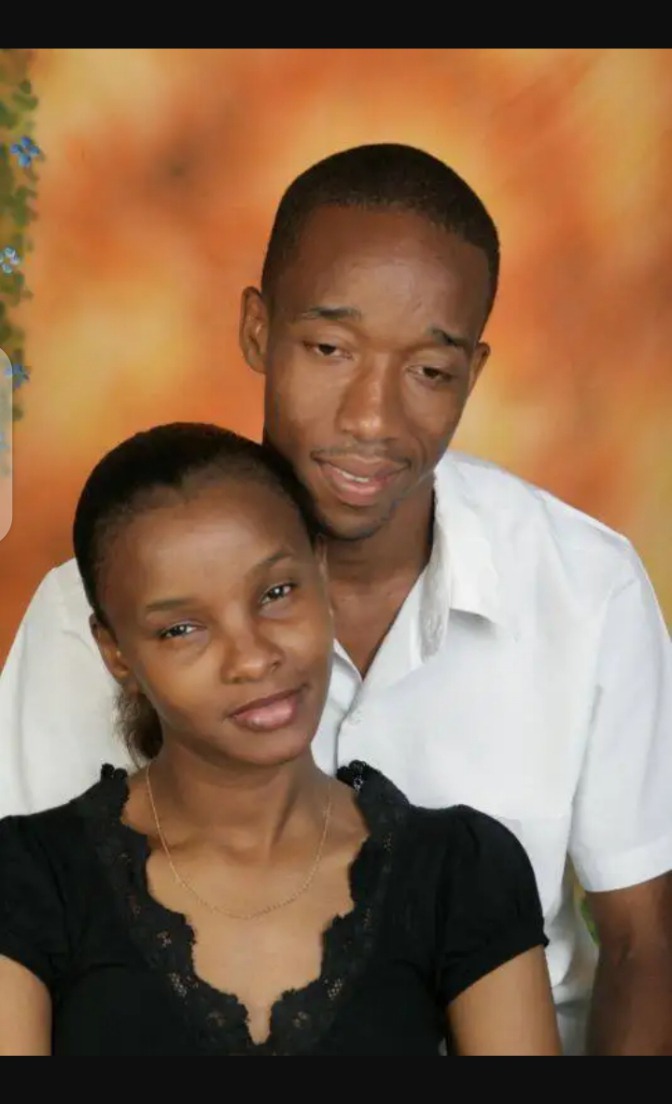 He later moved to Qtv , a career which culminated in a news broadcaster gig at NTV. He later on moved to his current job at Citizen TV. His life is most people's dream as he works with his wife on their Nipashe show. His net worth was recently pegged at Ksh. 100 million. 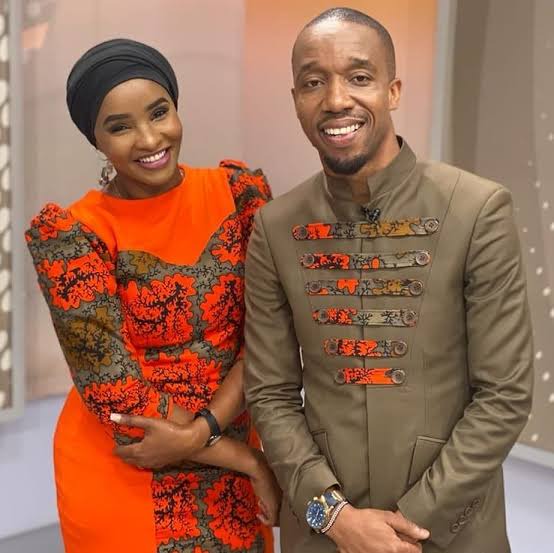 He is married to Lulu Hassan and they got three Kids.

What do you think of these stories? Please follow for more celebrity news.

Content created and supplied by: WambuaKay5314 (via Opera News )