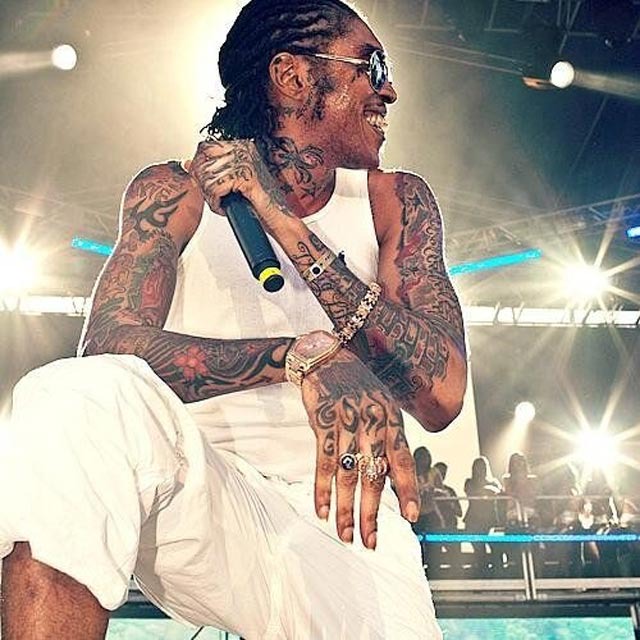 Vybz Kartel is arguably the best dancehall musician. He has released so many hit songs which have made him famous across the world. Well, it should not be surprise that top musicians like Chris Brown, Wizkid and Rick Ross rank Vybz Kartel as the best musician from Jamaica. However, Vybz Kartel has been in prison since 2011 when he was arrested for murder. Despite being in prison, Kartel has continuously been entertaining his fans by producing more songs. Some of his hit songs include; Summer Time, Mamacita, Hi and Fever among others.

Well, Vybz Kartel was arrested on September 29th, 2011 for the murder of Clive Williams who was his associate. He was arrested alongside his three friends; Kahira Johns, Shawn Storm and Andrew St John. In April 2014, a Jamaican court found Kartel and his collegues guilty of the murder of Mr. Williams and they were all sentenced to prison. 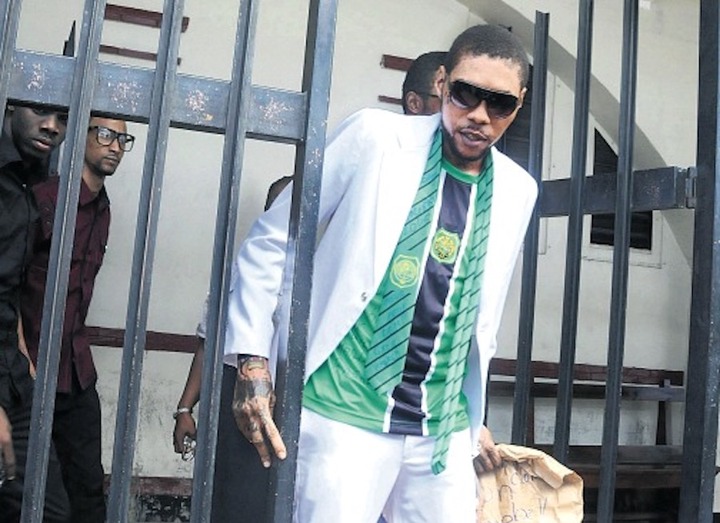 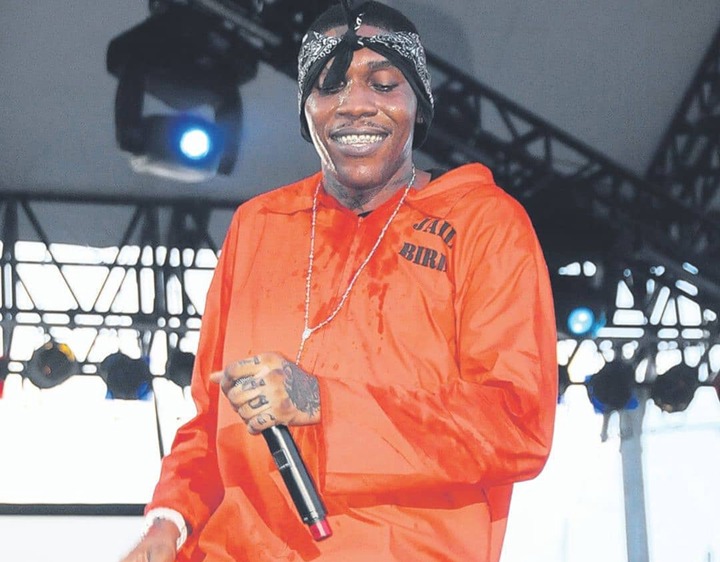 If the sentence remains 32 and a half years for Vybz Kartel, it means he is likely to leave prison in the year 2046. The Jamaican artist will be 70 years old when he will be eligible for parole. 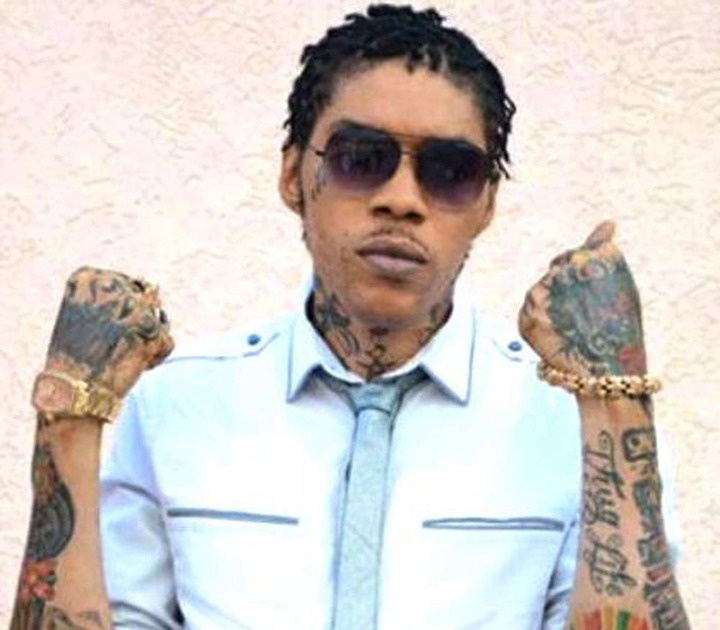 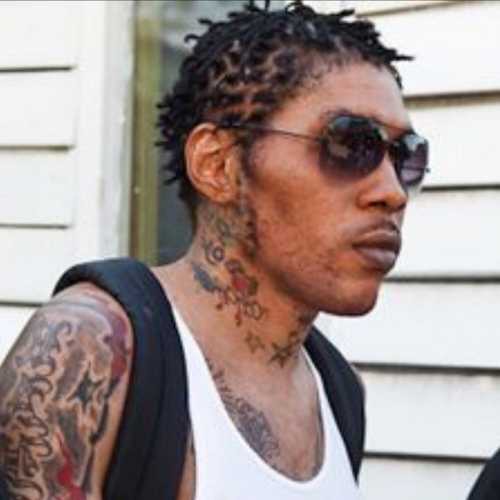 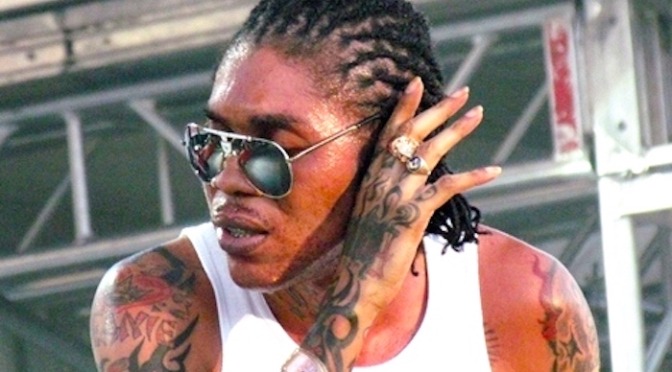