Why Maria TV Show is a Popular Show in Kenya

By Eterphitha (self meida writer) | 8 months

"Maria" is a television show that premiered on 2019.The show, which airs on Citizen TV, is loved by all; both the old and the young. 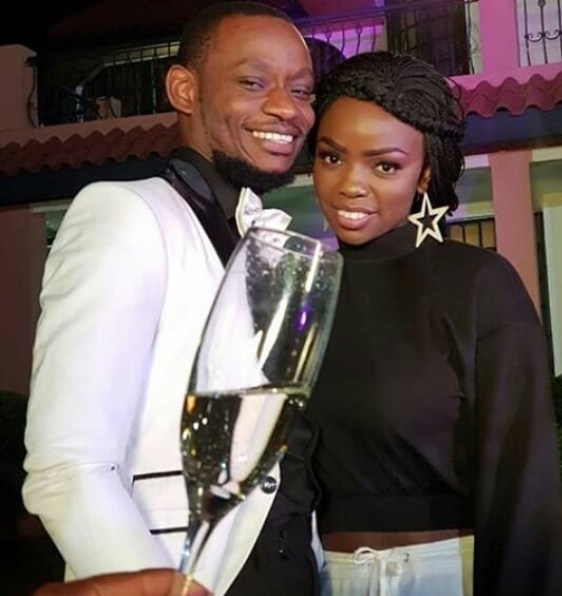 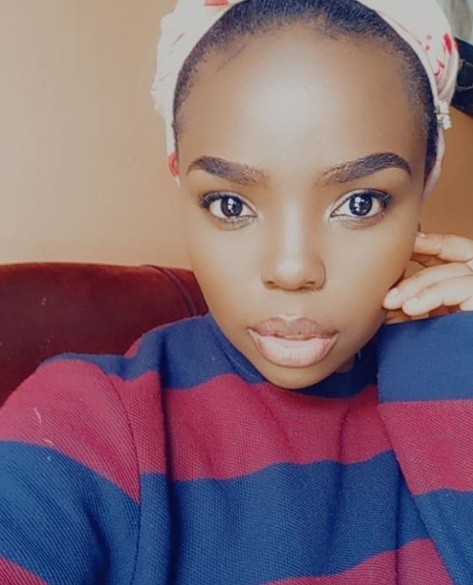 No one can afford to miss this intriguing drama; either watching it on TV or streaming it live from Youtube or ''Viusasa''. It has formed part of our daily loves. It is like our hearts, without it you are no more. 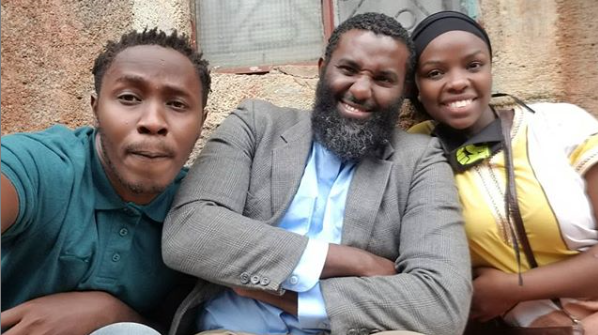 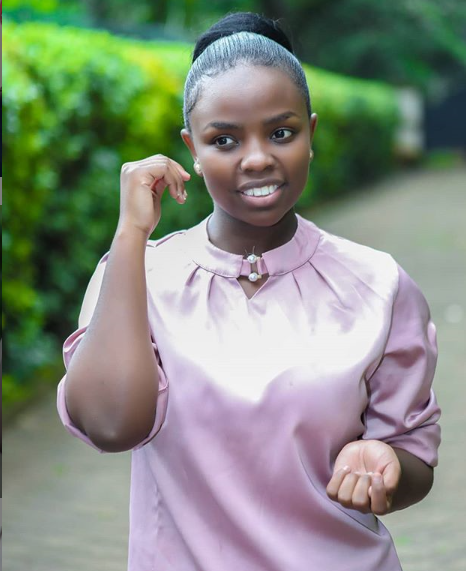 Here are various reasons for these great love;

Firstly, Maria is one of the best Kenyan drama produced. Kenyans were previously used to Mexican "Telenovela's" but this time, Kenyan's have their own home produced "Telenovela"; one which they can easily relate to. 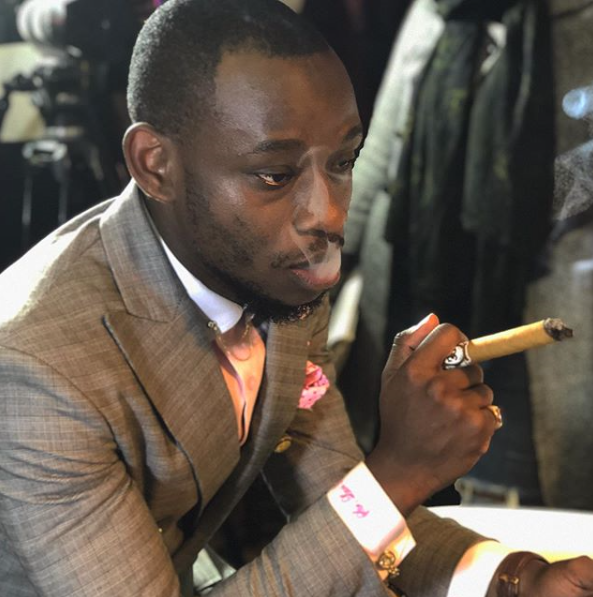 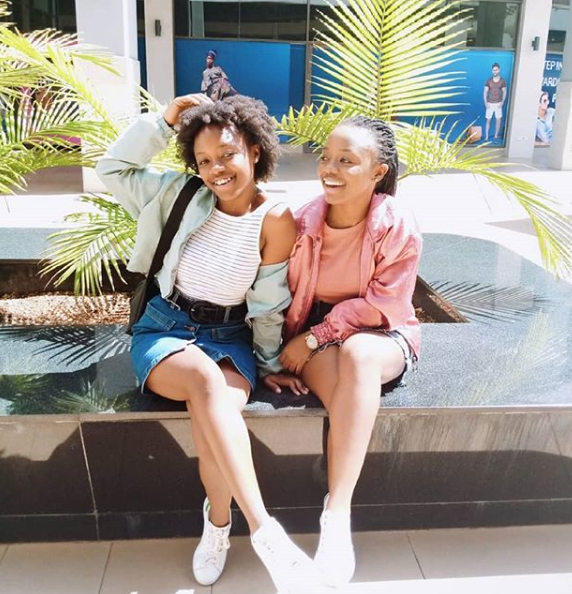 Maria, tries to narrate the struggles of the poor, and shows that the low class can also interact with the high class and actually find love. Being a one of a kind Kenyan show, people had no other choice but to show love. 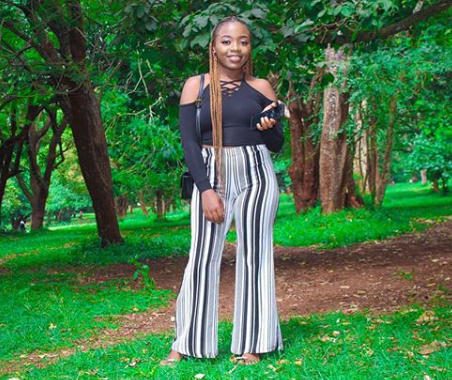 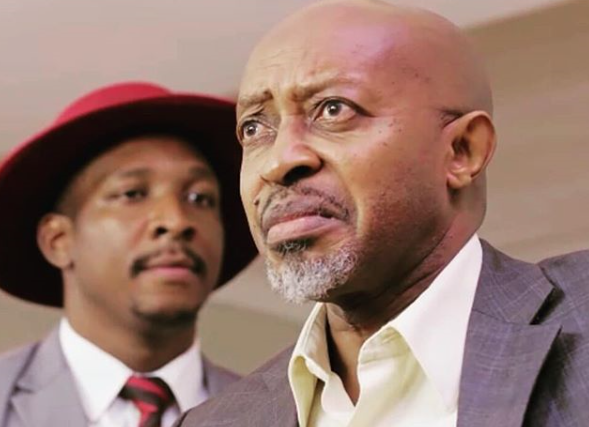 Maria, also has a pretty good story line, which incorporates various aspects of life; including love, crime, religion and business. The script was also written professionally, using a lot of local dialect especially "Swahili" and "Sheng" and little of English making it easily understandable by anyone. 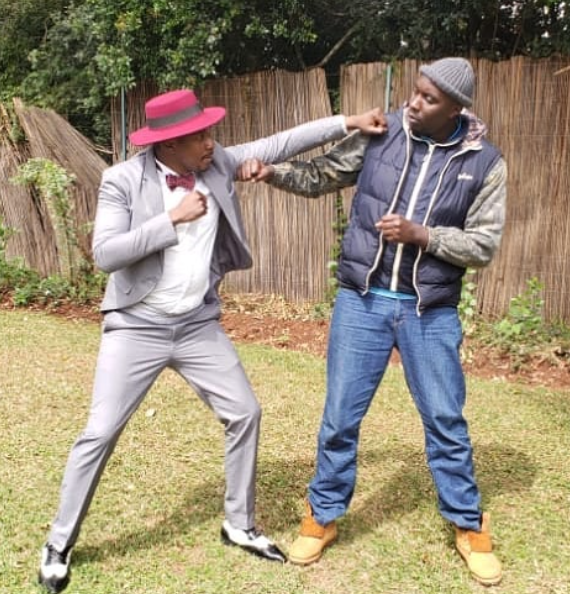 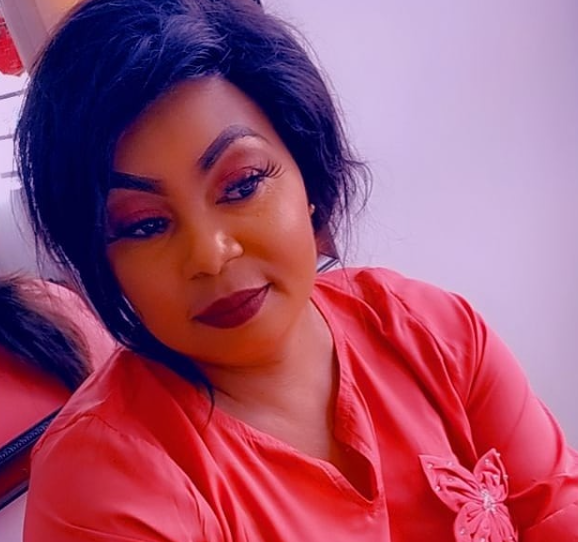 The script is also full of mystery and suspense. No one can easily predict what is going to happen next making people want to watch it more. 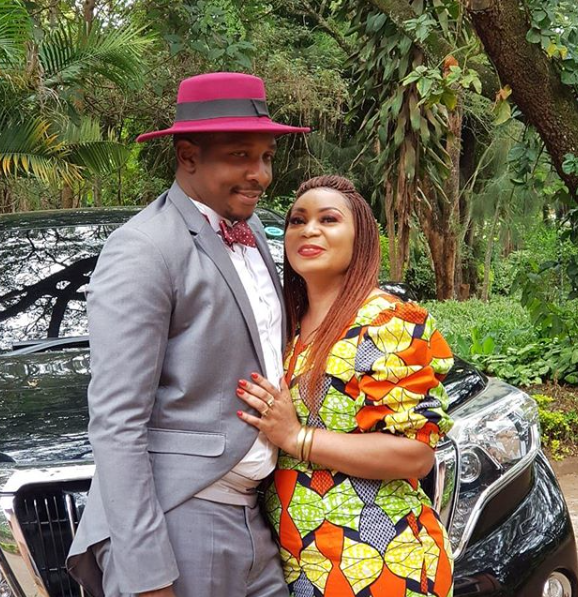 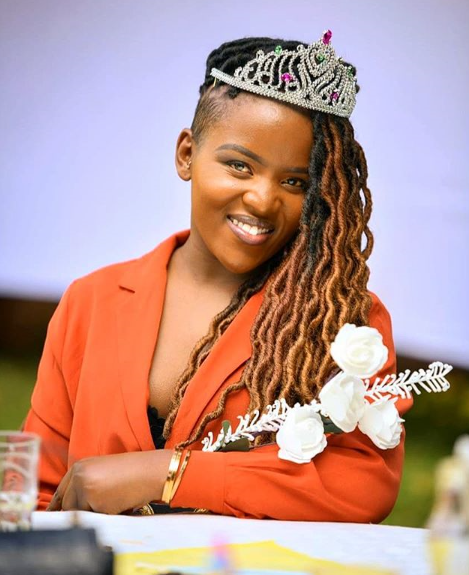 The Directors of the show also used top of the class actors and actresses who on their part mastered the script properly with little or no mistakes in some episodes. 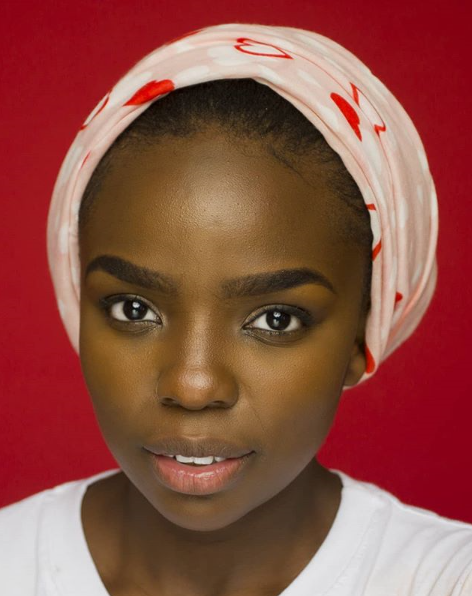 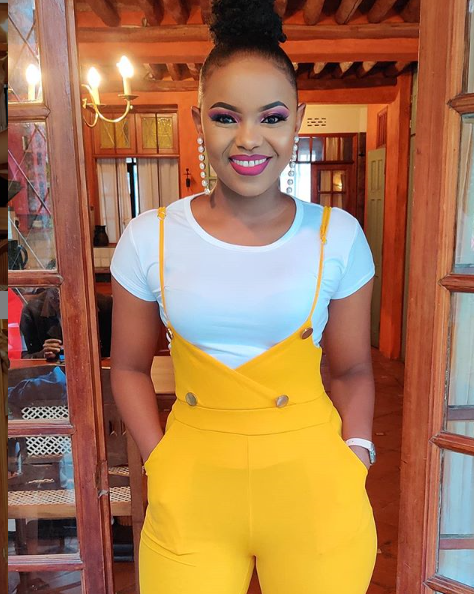 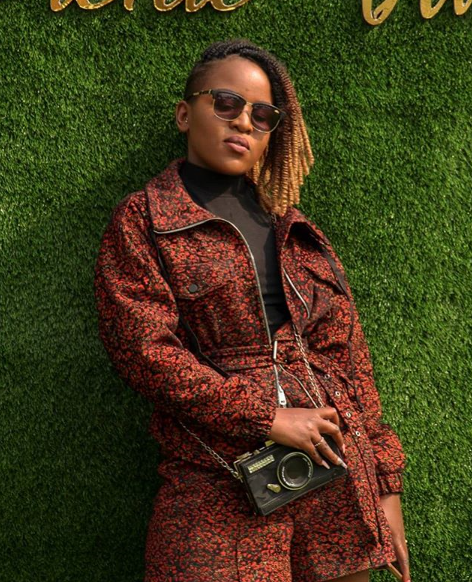 Although some of these actors and actresses have never been seen or heard of before, they really stepped up to the challenge and delivered their best. 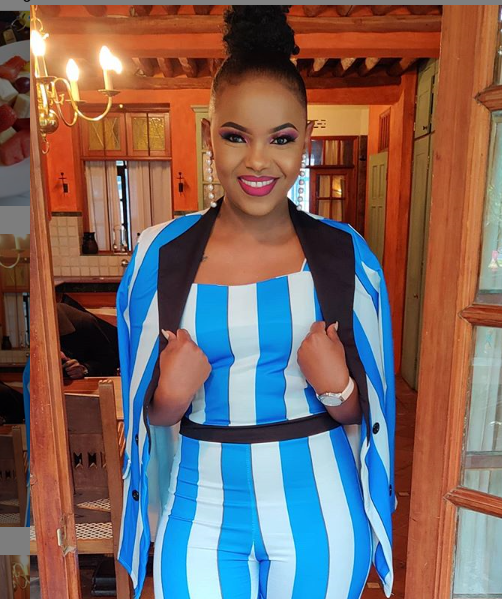 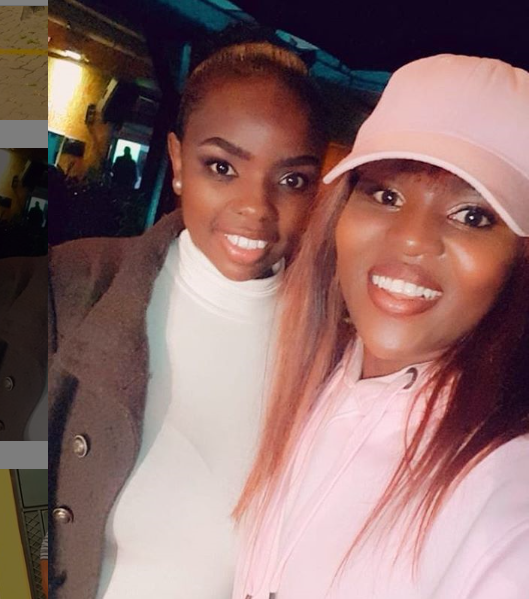 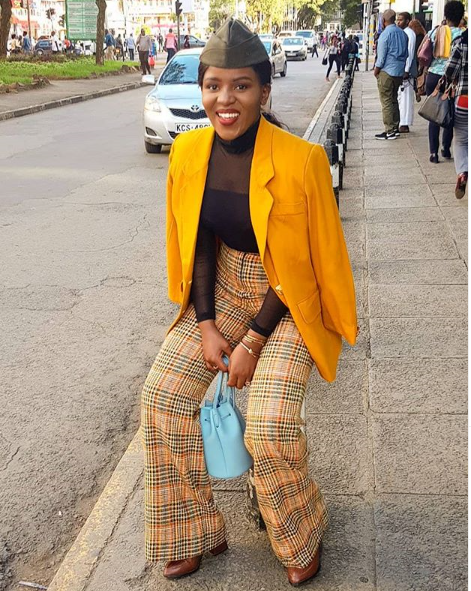 The actors and actresses also cute. 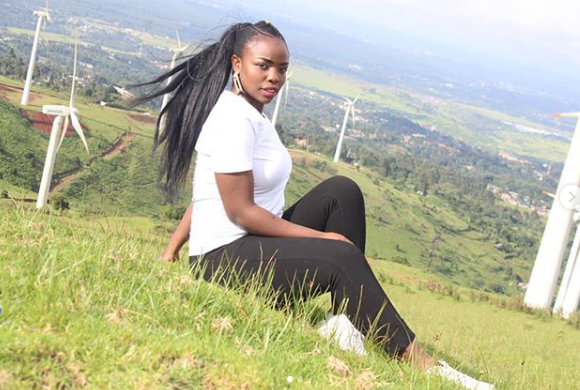 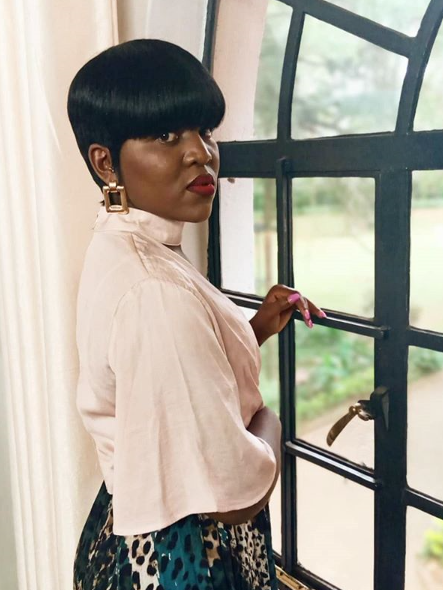 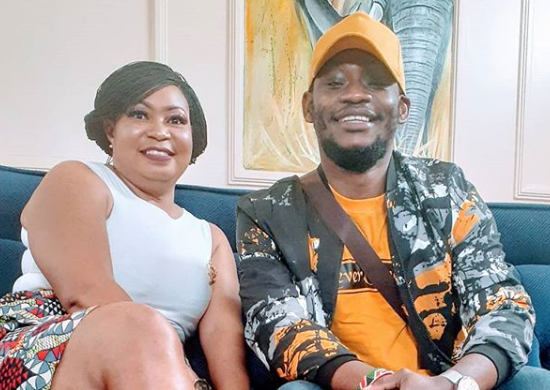 What is you favourite scene and who is your favourite actor or actress in the show?

Content created and supplied by: Eterphitha (via Opera News )