Some Of The Richest Ugandan Musicians. 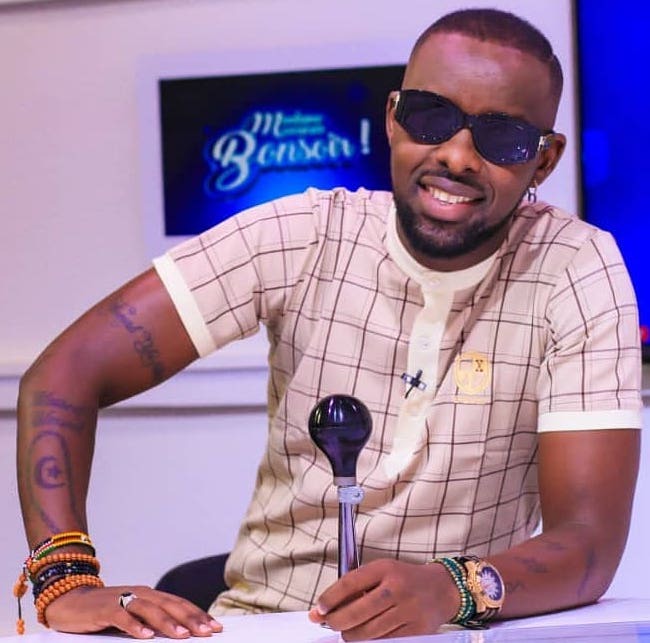 Music is one of the best paying careers in the world. The successes of these Ugandan musicians are a result of hard work, dedication, and focus.

Ronald Mayinja is a singer, business mogul, songwriter, husband, father, and politician. He was born on November 9, 1978, in Mpenja, Gomba District. He rose to prominence after releasing his hit track Funayo Akadde. Ronald is happily married to Aisha Nakyeyune and has three children together. Ronald owns the Roma Hotel, Roma Hardware, two houses in Lukuli Nanganda, and several properties. He also owns trucks that are rented to carry cargo. His net worth is $ 554,000. Rumor has it that he is currently in serious debt and he is on the verge of losing part of his properties to his creditors. 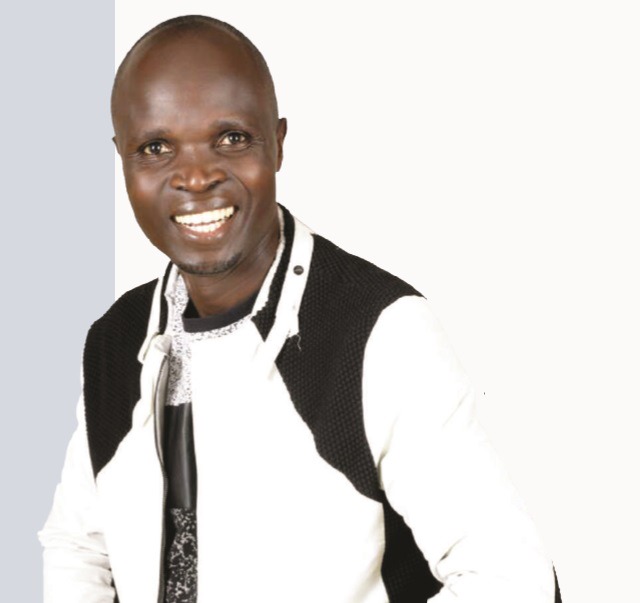 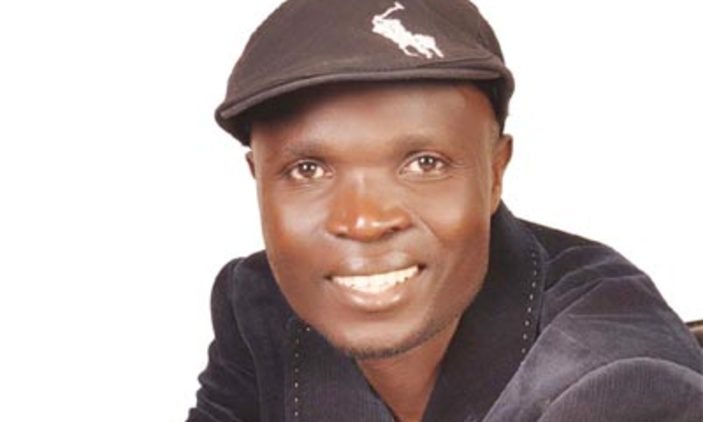 Eddy Kenzo whose real name is Rema Namakula, is one of the most successful artists from Uganda. Just like other top artists, he has represented Uganda at the international level, even becoming the first artist from Uganda to win the Bet award in 2015. Over the course of his music career, Kenzo has released four albums that have received international recognition and awards. He rose to prominence after releasing his hit single “Sitya Loss” which won him several accolades across Africa. With the amount he earns from the sale of his albums and stage performances, Eddy Kenzo has made it to the list of the top ten richest musicians in Uganda with a net worth of $350,000. He also owns a jaw-dropping mansion in Uganda, Kampala to be precise, which is worth 500 million Ugandan along with various exotic cars parked in his garage. His prominence in the music industry has attracted several companies such as the Ministry of Tourism and the Airtel telecommunication network which he serves as a brand ambassador. Eddy Kenzo has also been involved in some charity works such as providing financial supports to nursing mothers and children who are stricken with HIV, as well as families that are incapable of catering to their children’s education. 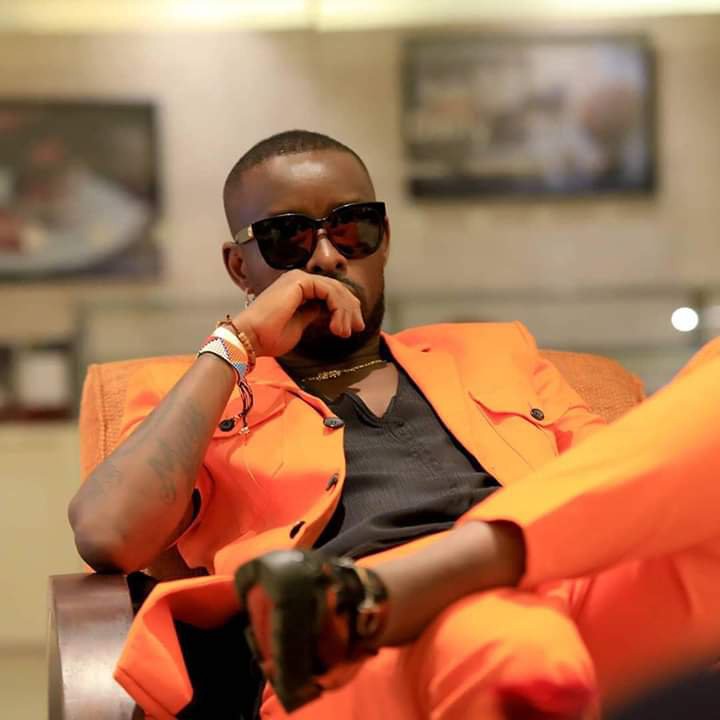 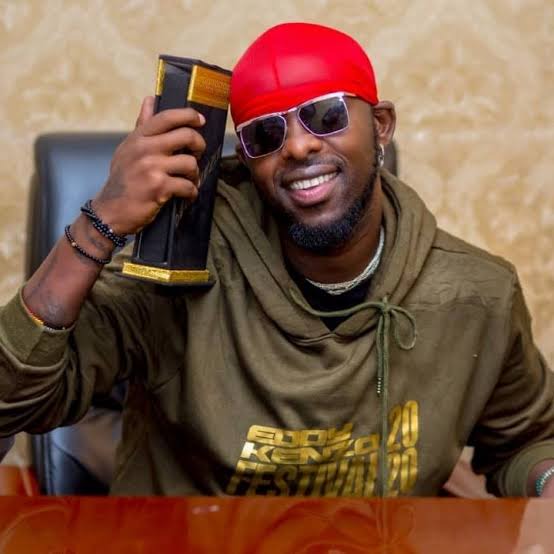 Meet The Man Who Had 39 Wives, See The Number Of Children And Grandchildren He Had

Zora; Fiata Gives Zora A Piece Of Advise That Makes Her Change Her Mind

Opinion: If You See Dead People In Your Dreams, This Is What It Means And What You Should Do