By GirlinSpecs (self meida writer) | 11 days

Brian Martins Ogana is a Kenyan news anchor, actor and communication strategist. He's popularly known as Luwi because of the role he played in a love drama series called Maria that was aired on Citizen TV. 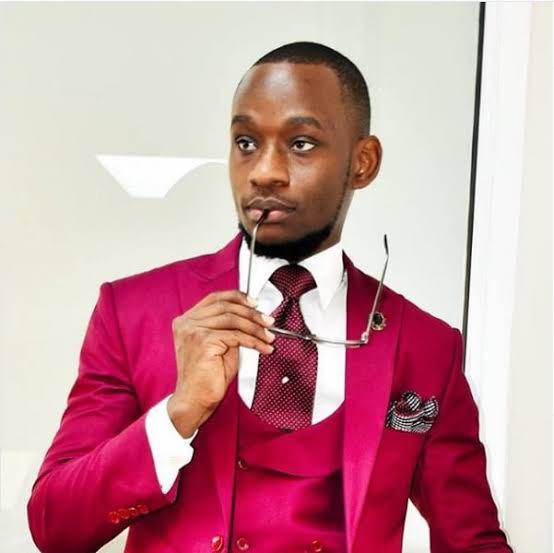 Ogana was interviewed by Mwikali on Switch TV together with Brian Mwanzo who is a script writer and a producer. Mwanzo revealed that he wrote a play called 'Sweethurt' that is going to be acted soon.

He said that the play revolves around two newly wedded couple who were not sure about the eventualities of life but were sure about one day event which was the wedding.

The purpose of the play is to tell people that marriage can work. Mwanzo highlighted that marriage is a holy institution and no matter what happens we need to follow the instructions of the Bible. 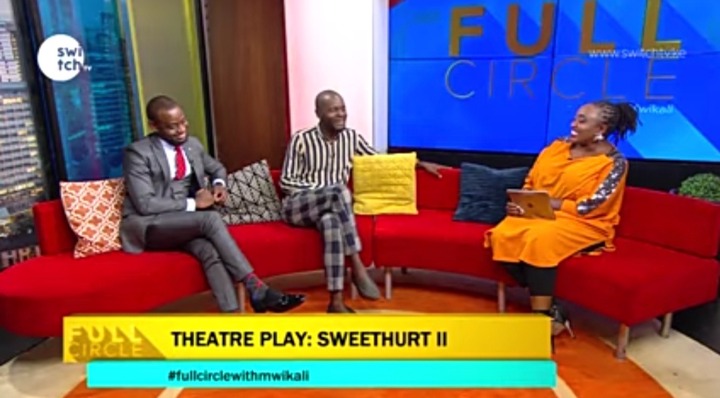 Brian Ogana will be one of the actors in the play. Mwikali asked him what role he's going to play and he said, "I'll play the role of William. William is a guy who was into this amazing girl but then he travelled abroad for further studies."

He continued, "By the time he comes back he finds that this girl has moved on with her life and she's married to someone else. As William I think I still got this and this girl has always been mine and I'll still win her back, which is not the case."

"The thing is, this girl is in this marriage but she's not happy because of gender-based violence. Although she's still holding on to it because she believes she can make the marriage work," Ogana added. 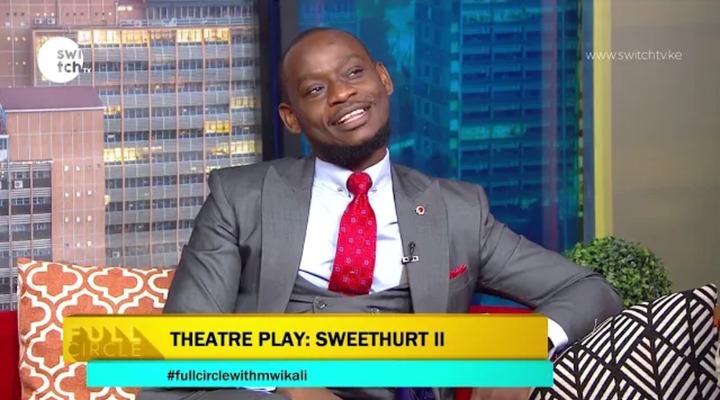