By Favy (self media writer) | 1 month ago Technology has brought forth numerous advantages among them being job creation via the entertainment industry.This has seen many youths gain fame courtesy of their creativity which is shared out to the world via social media platforms.With me are some African stars who in my opinion are the best in the game. He is a talented comedian and content creator who rose to fame courtesy of her famous 'African home' series.Sam amazes his fans by the way he plays the roles of three people in the same comic film.His YouTube videos occasionally hit millions of views with thousands of flowery comments. 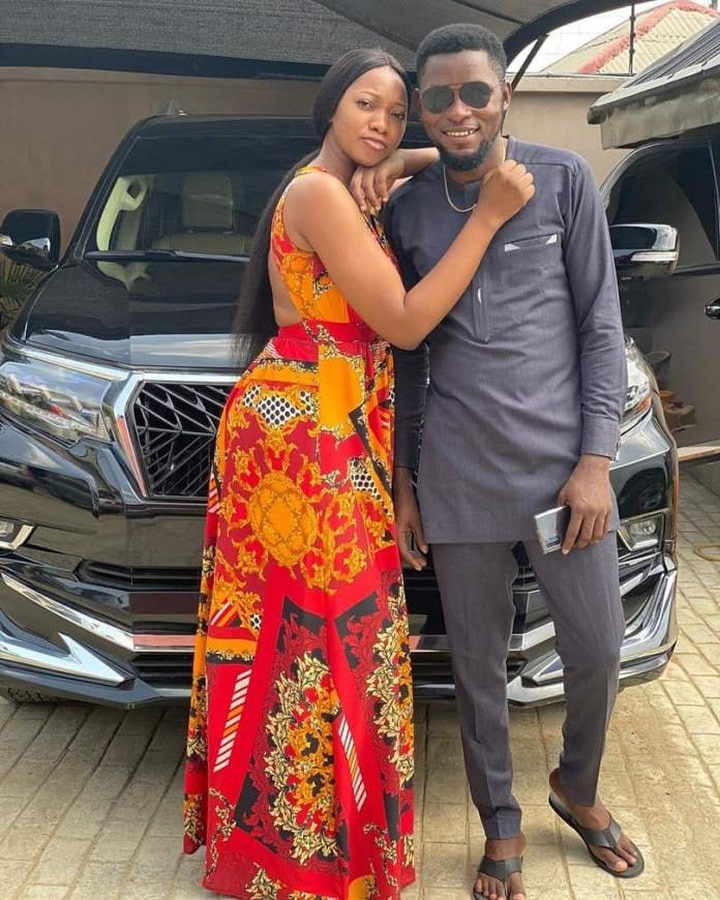 This Nigerian star rise to fame was courtesy of the famous Emanuella who was amongst the first young female stars in the African comedy industry.Mark is currently in ownership of two youtube channels which post two series and a comic skits every weekend.He has thousands of YouTube subscribers who come from all over the country. 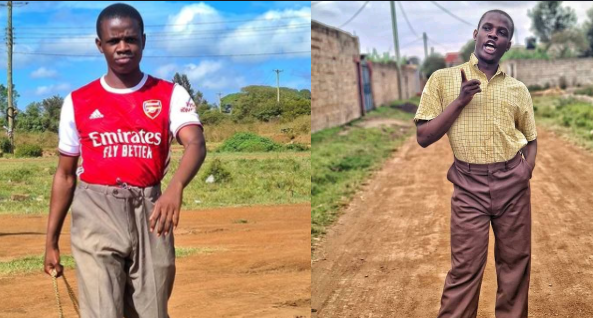 Kennedy Odhiambo as he is officially known is a high rated content creator who hails from Kenya.The rib cracker has created his space in the entertainment industry through short skits.This actuarial science student's influence in the continent was viewed after Nigerian producer Don Jazzy posted his content on his Instagram account. 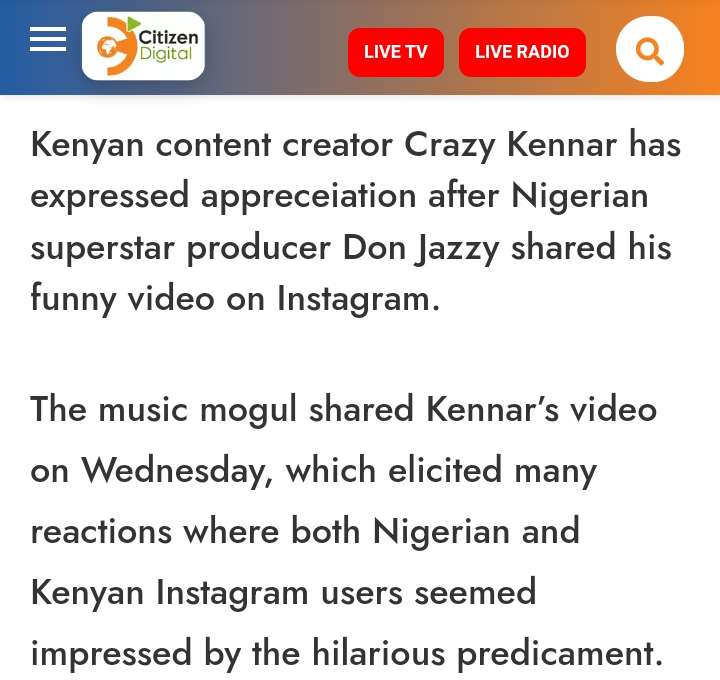 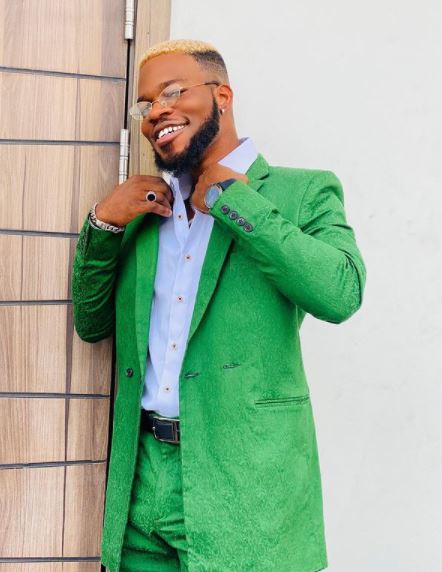 Samuel Perry as he is officially named is a Nigeria social media comedian and artist.His skill in creating long funny skits has seen her win thousands of fans across the continent.He has collaborated with numerous stars in his country and beyond among them being Princess Shngle from Ghana,Mammitto from Kenya among others. 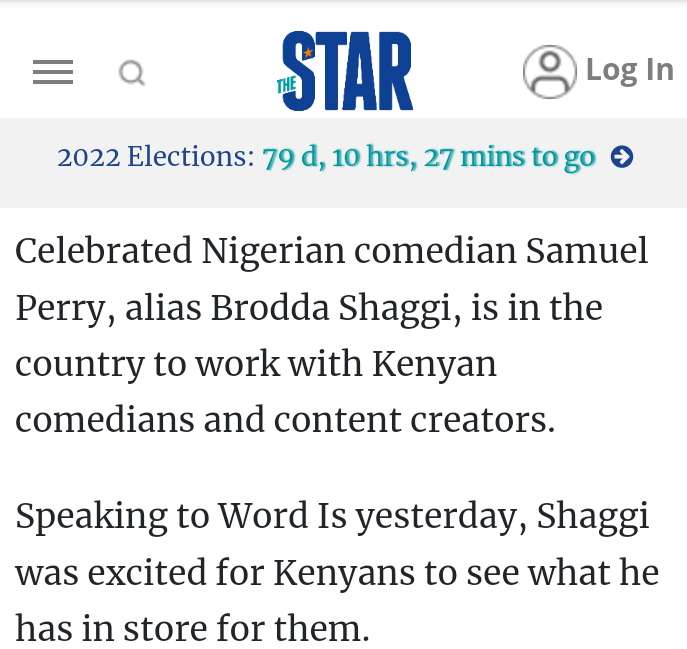 Who is your favourite content creator among these gentle men?Kindly drop in your comments as you like share and follow this channel for more exclusive articles.Remember to maintain peace and avoid hate speech during this electioneering period.

Content created and supplied by: Favy (via Opera News )

Kenyan Gospel Artists Who Died But Their Music Still Lives On.