"He Did 10 Press Ups Before The Act, What Followed Next Made Me Hate Men Forever" Gospel Artist Says

By Gossipkenya (self media writer) | 3 months ago

Aggie Mose, who is renowned Kikuyu gospel show host and gospel musician shares her misery all in the name of love.

She shares on how she fell in love with a youth Chairman from her church. At first, she thought he was a perfect man as he was very prayerful and had promised her that he has been single only for her to realise later that he is a serial cheater.

At first, Aggie finds out that he had a girlfriend whom they had dated for years but things were not good between them, a discovery which broke her hurt but the boyfriend really apologised and she forgave her. Interestingly, one week before their wedding day, she saw a sex video on his phone that was sent to him by a lady from the same church who was also among their bridesmaid.

Aggie got angry and decided to stop the wedding but the best man talked her over it and the thought of what people will say made her not to cancel the much awaited ceremony something that she regrets up to date.

But the dramas didn't stop there as they went all the way to their wedding day and honeymoon. During the wedding day, her husband did 10 press ups and kissed her terribly that she had to bite her tongue for him to release her. She cried a lot when her thoughts started hitting her on the kind of man she was going to spend the rest of her life with, but people thought it was out of joy.

Then came the worst part, the honeymoon. Aggie says It was the worst experience as she underwent a painful coitus and every evening when they were going back to the room she could cry knowing what was ahead of her. This continued even after the honeymoon.

The holiday only lasted for 1 week and before even the first month ended, she had already caught him cheating again not only with his ex but also his neighbour whom they could go watch football together with. When she tried to confront him, he hit her hard on the head making her unconscious for several hours.

This incident made her lose her one month old baby. As if a husband sent from hell, he forced himself into her that same day she lost her baby despite the fact that she had not even healed.

But dramas didn't stop there as they followed one after another and he would threaten her not to say a word to anyone since he is a youth Chairman. But a time reached and Aggie said enough is enough.

Follow the link below to catch the whole story; 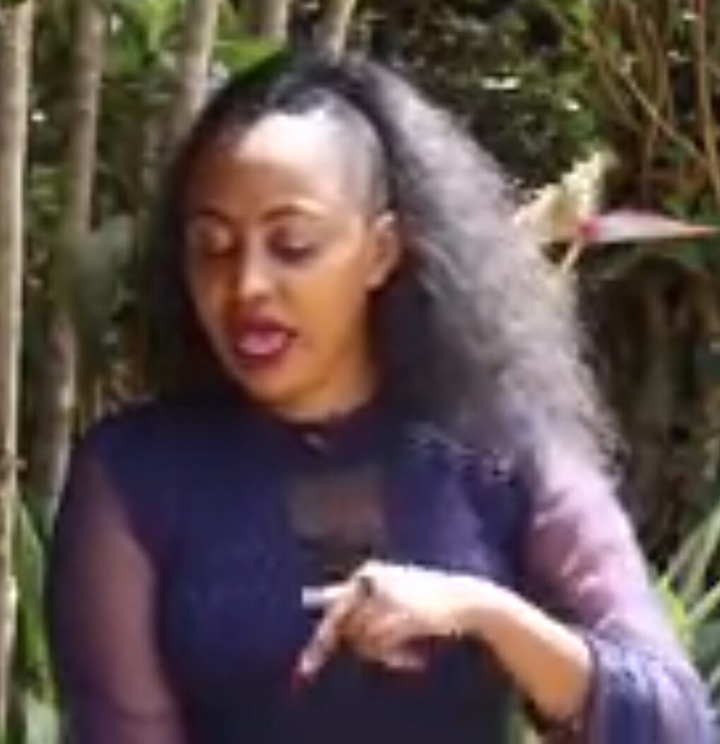