Diamond Blasts Forbes For "Lying" About His Networth

Acclaimed Bongo musician Diamond Platinumz is always known to be a flamboyant entity, his posh living and general lifestyle has always been an envy to many. Alongside his music career, the Wasafi CEO is a major investor in the Tanzanian Showbiz founding top labels such as Wasafi Tv and a major shareholder in the "Cheka Tu" Comedy Show. 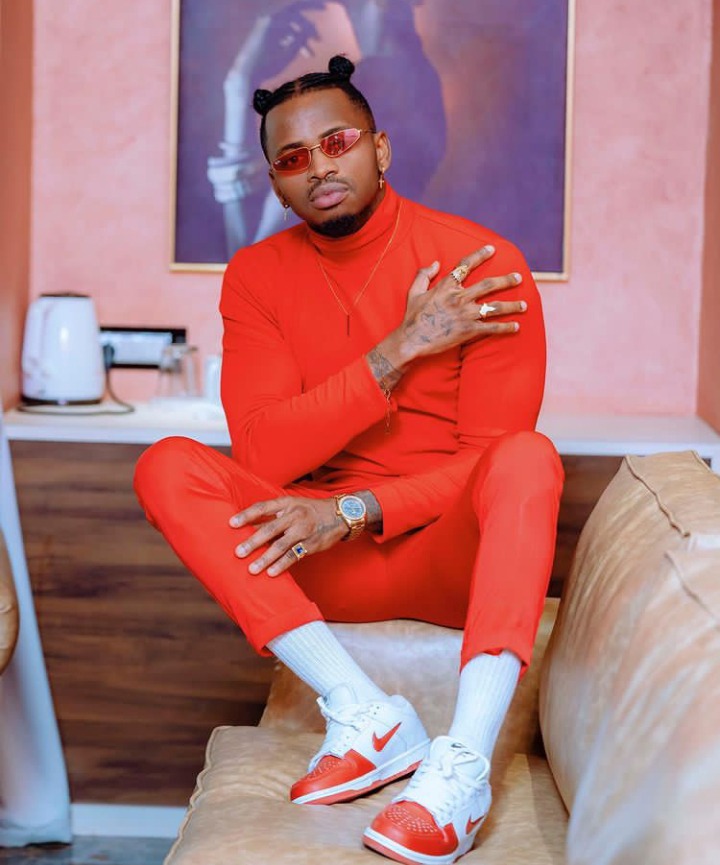 According to the musician, he once insisted in an interview that he is one of the richest artists in Africa with an unmatched Networth compared to other African artists. 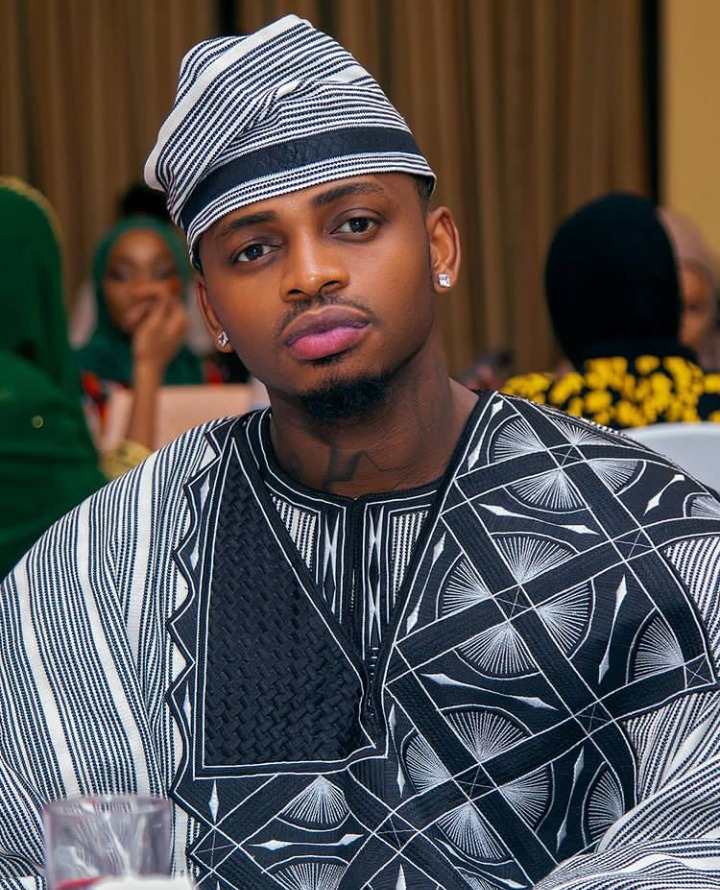 Well few days ago, a United States based business publishing company named "Forbes" issued it's report of the top richest musicians in the African continent, to many people's surprise Diamond Platinumz was nowhere close to the top 20 musicians. Kenyan musician Akothee topped the list of East African musicians followed by Uganda's Boby Wine. 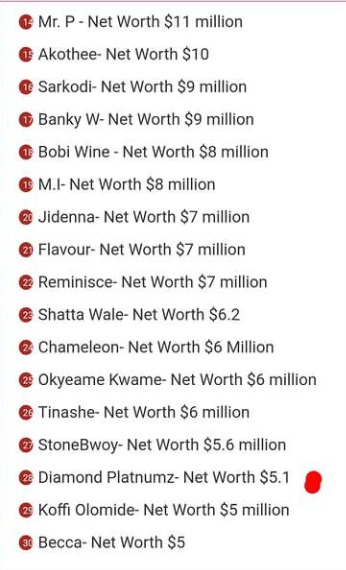 Diamond Platinumz only appeared at position 29 with a Net worth of $5.1 million. After some days of silence, Diamond Platinumz finally broke his silence today utterly disregarding the reports issued by Forbes. The "Waah" hit maker urged the organisation to always research reliable information about him before sharing with the public.

"Forbes, next time Google me to know what I'm really worth of before putting me on your list." Diamond sneered.

However, the Google revelation of Diamond's Net worth is $7 million which is only $2 million greater than the Forbes disclosure.

Sad News In Today's Covid-19 Update From Ministry of Health

Ndindi Nyoro Leaks The 'Secret' Uhuru Kenyatta Has Been Hiding From Raila, Will Jakom Respond?

What Awaits All DP Ruto Allies Tomorrow as from 9 PM