Kenyan Producer, Magix Enga Reveals That His Illuminati Story Was A Joke

By VeushlyMghde (self media writer) | 5 months ago 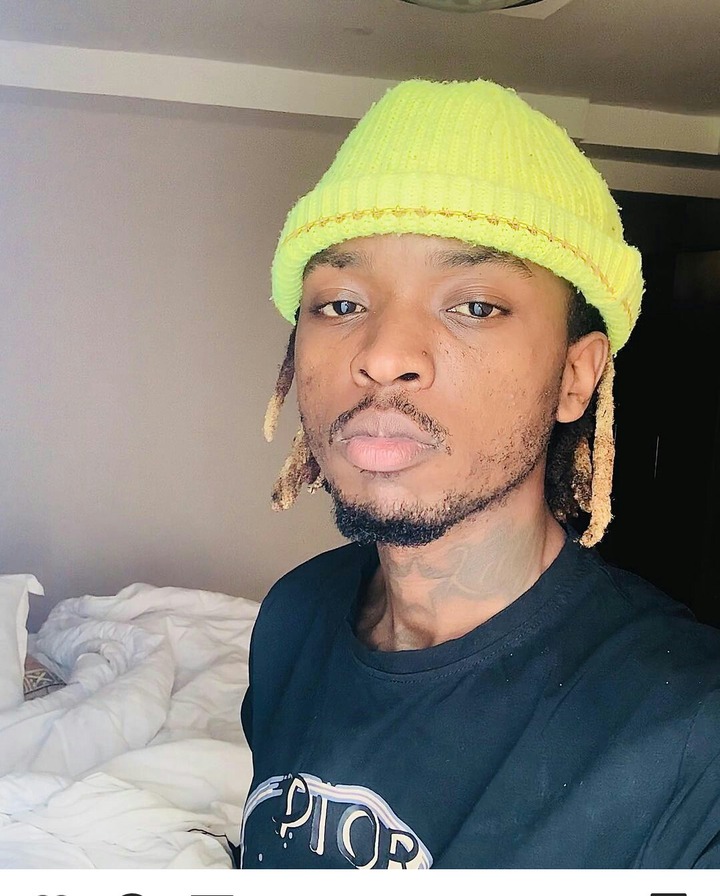 He is a very hardworking man who has gone through a lot in life but by Gods grace He enabled him to move from grass to grace through his hardwork. 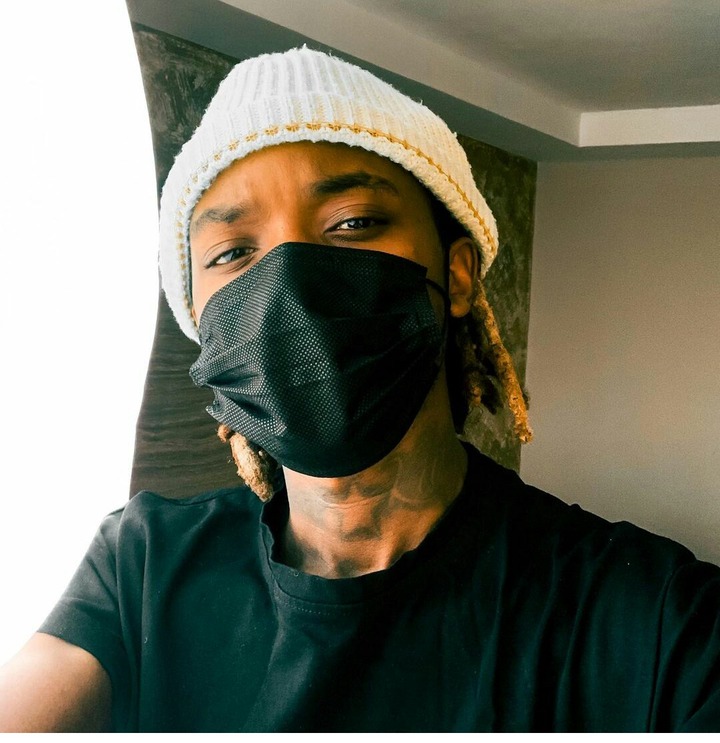 A few weeks ago, Magix did an interview with the Kenyan Presenter, Ali and through it he revealed that he joined satanic group called Illuminati but through it he became rich within one month. 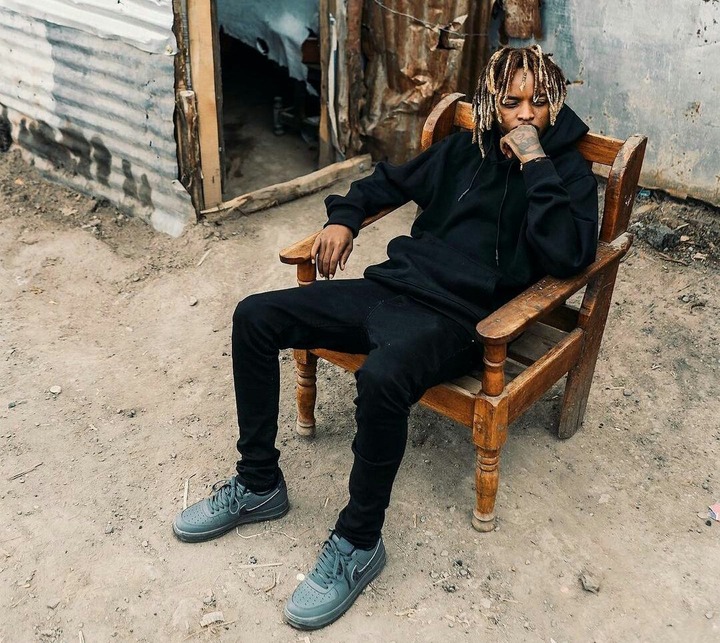 Magix added that after he realised that he is rich, he decided to quit from the group though it was not easy but he managed to quit and later on the satanic people started following him up so he can get back to it but through prayers he is now living happily without evil spirits. 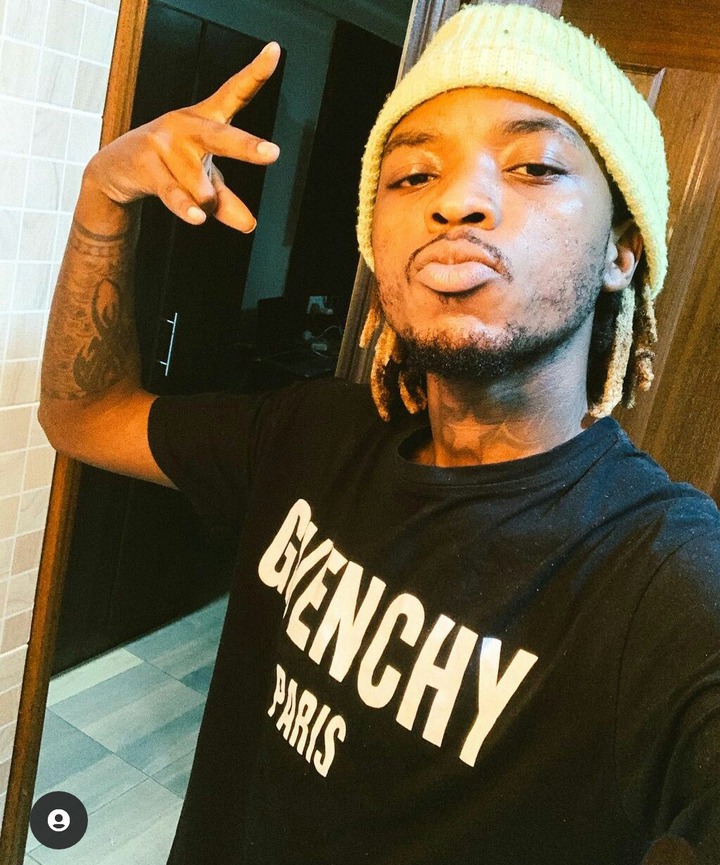 The story has been sprending in all social media platiforms , making Magix the talk of the town. 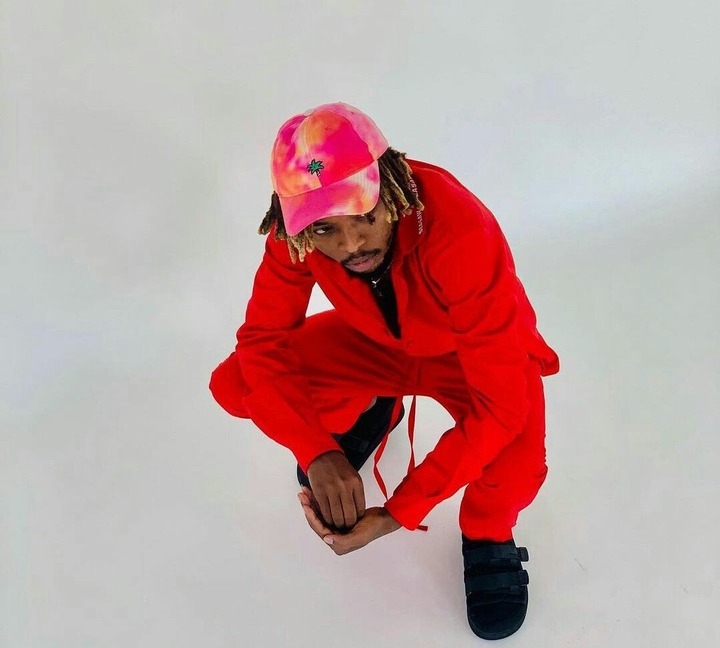 Today, Magix has taken to his Instagram page and posted a screenshot of the interview he did with Presenter Ali and wrote a long message to his fans. 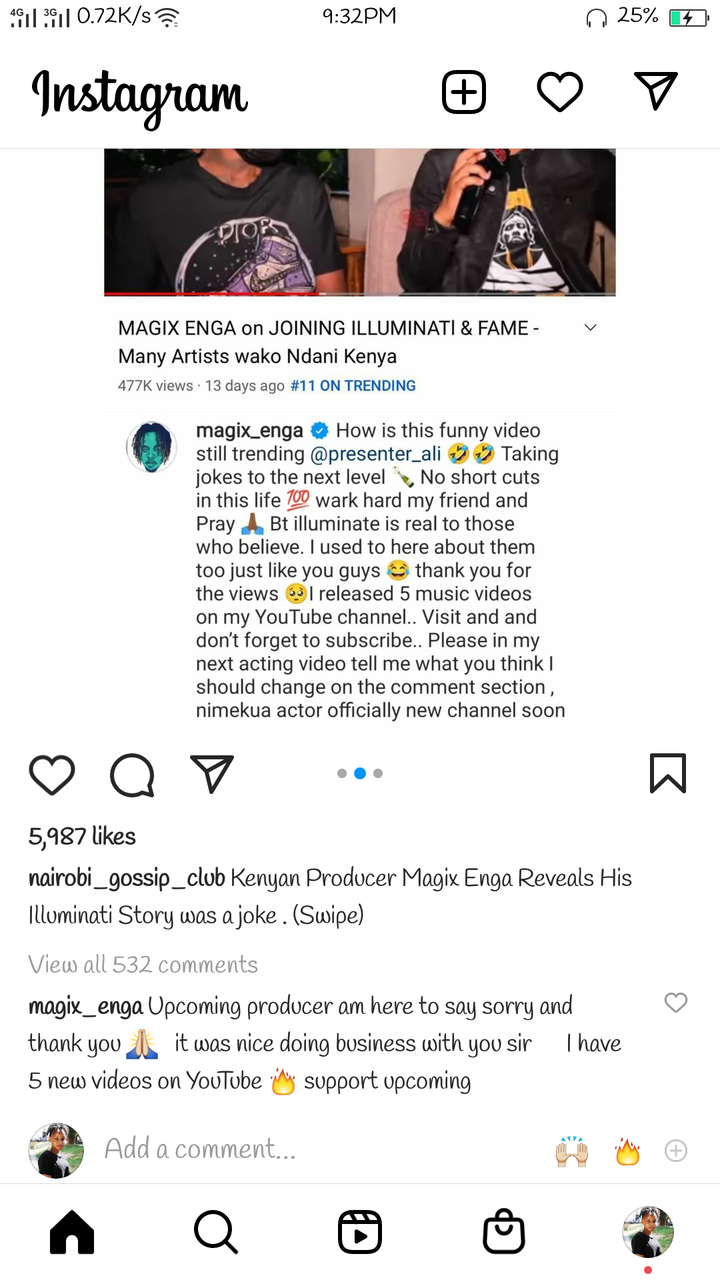 On the post, he wrote that all that he said in his previous interview was a joke and he urged his fans to work harder as life is not that easy as they may think. Magixa added that he released five songs a few days ago and people should check on gem as he is an upcoming artist. 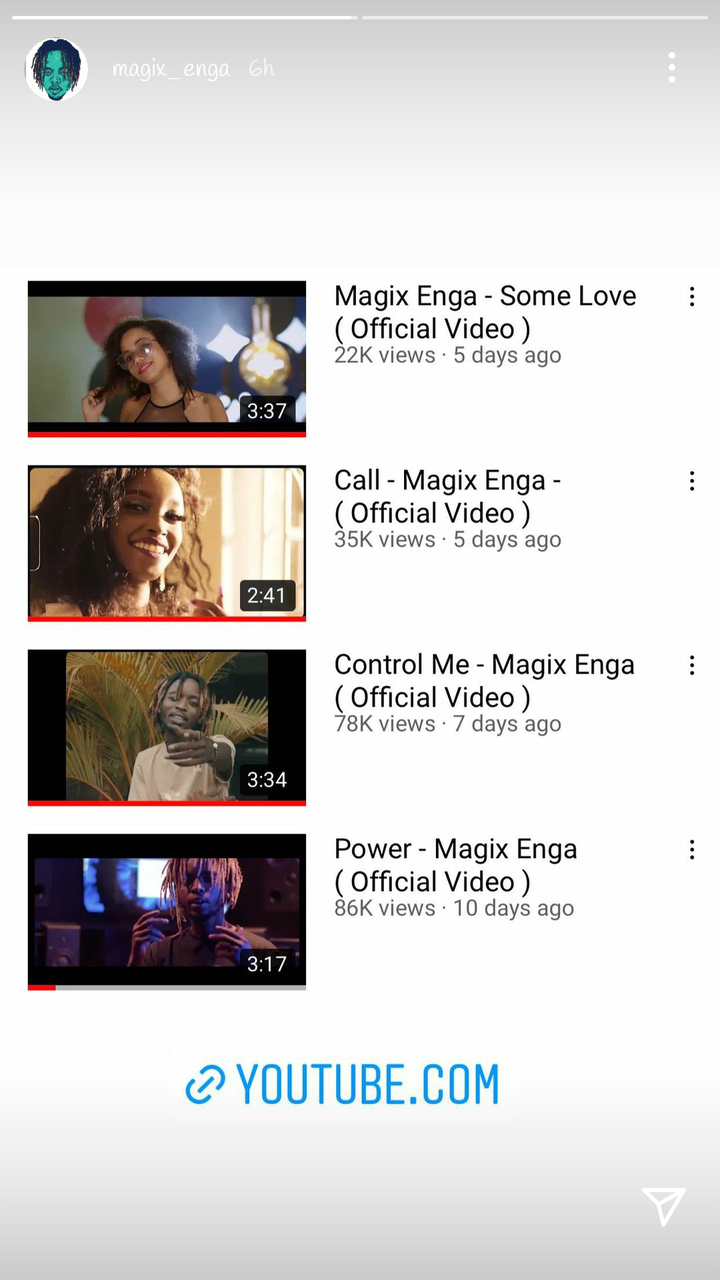 Do you think that people are sometimes lie for their ow benefit? Kindly comment below according to Magix story and do not forget to like and stare for more updates.

Content created and supplied by: VeushlyMghde (via Opera News )

I Have Always Enjoyed This Part of the Game, Raphinha Hints at His Role Ahead of Chelsea Move