By AnnWonder2 (self media writer) | 1 year ago 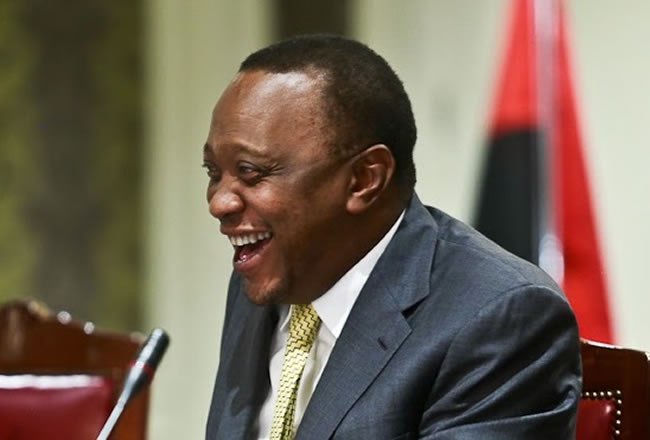 It's truly an honor to get a chance to do a presentation in a place where prominent people are, and not just people but His Excellency The President of Kenya. But if doing a presentation is an honor then how can one explain what it is to share a dialogue with Him or being given a warm welcome to the State House? Not sure if to call it graced of favored but it's what it is.

Here is the list of children who are lucky to have met and shared a talk with His Excellency The President of Kenya Uhuru Kenyatta. 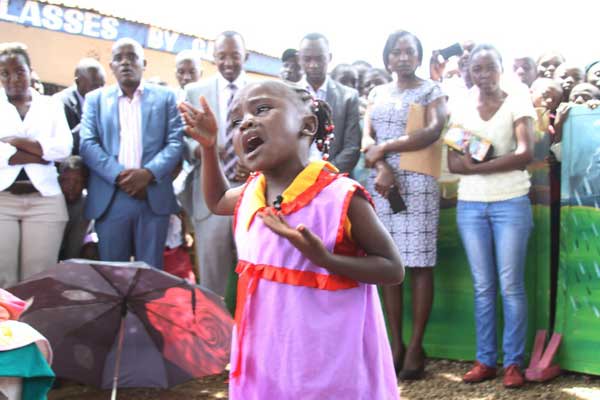 She was 6years when she caught the President's eye during the Kenya National drama festivals with a solo verse titled 'mvua hii'. After that, she was assisted together with her family for her school fees got paid, shopping was done, stipend given, and also rent for the newly furnished house paid. She is not 11years. 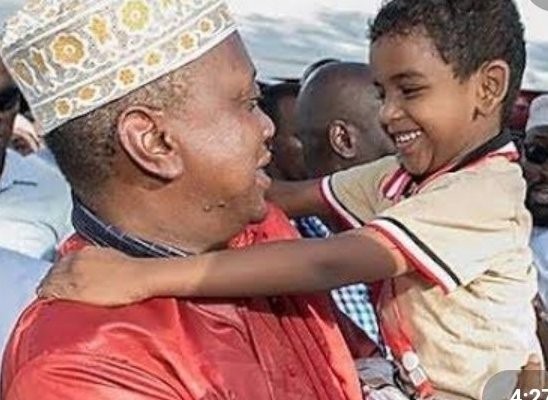 He was 6years when he became friendly with the Kenyan President at his Mombasa resident. His video of the song 'Uhuruto tano tena'went viral and he got acknowledged by the President this making Him lift the boy at the State House and not to forget giving him the honor to sit on the seat of His Excellency. 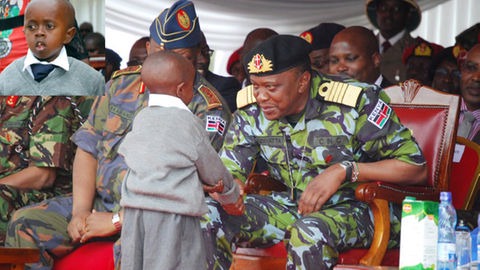 He did crack the Presidents ribs with a thrilling poem he recited. From this well done poem, he delighted the the President that he got invited to the State House. Not only did his school fees got paid but also we're made to shift to a 650,000ksh plot bought by a well wisher. 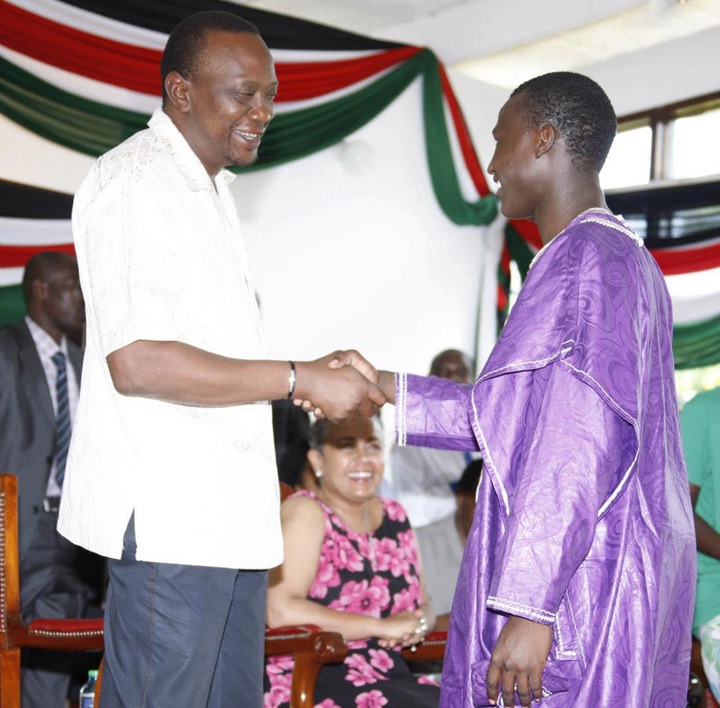 He has been known as Otongolo till today for he won the Drama Festival Concert after presenting a narrative tilted Otongolo time. He caught the President's attention and left Him with other guests in stitches when he ended his narrative with " Mr. President, tweet yawa!".He was referred to as 'Uhuru's adopted son'. 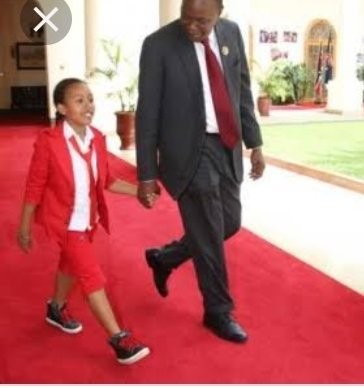 The young Kiswahili and English singer born by an Australian mother and Kenyan father got to dance with the Head of States. He got confused by the young singer when he started his routine dance of head, shoulder, knees, and toes. He was later escorted by His Excellency to the official Car and they alighted to the State House where he got the privilege to sit on the President's seat.

Every person especially the kids would melt in much happier if they would have a chance to meet Kenya's President. Its what unique thing one does that makes him or her have such an honor. Congratulations to those that have had such a privilege. Please drop your comments below and share

Content created and supplied by: AnnWonder2 (via Opera News )