Finally, Diamond Platinum to marry a Rwandese Girl from a Royal Family!

By officialGachoki (self media writer) | 1 year ago

Tanzanian bongo flava super star will now be off the market as he settles with his new bride. It is not a wonder that Diamond Platinum has dated women from different parts of Africa including Uganda, Tanzania, and Kenya. 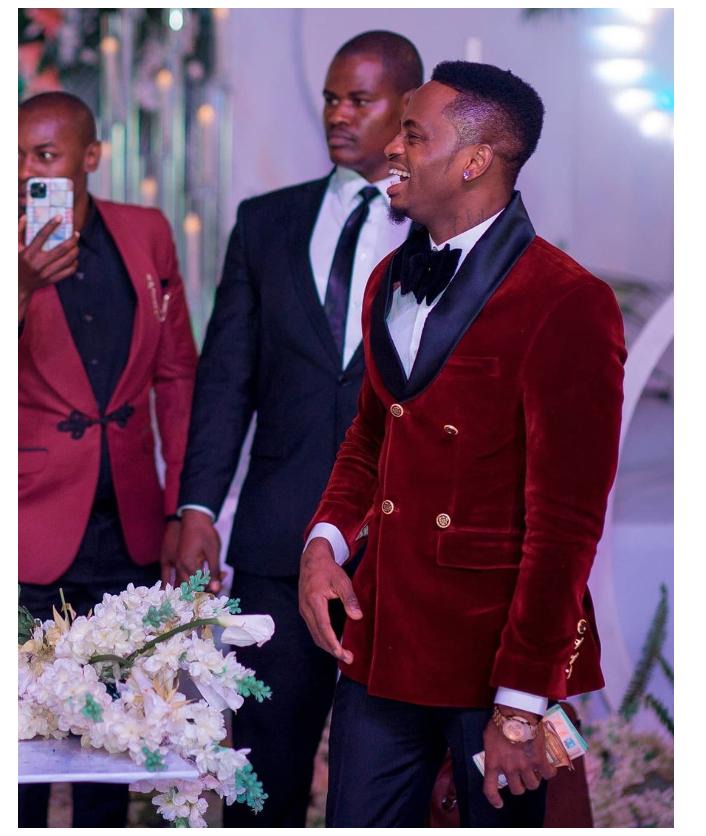 Diamond has kept his love relationship a secret after he recently broke up with his Kenyan wife, Tanasha Donna early this year. The popular celebrated bongo musician recently in an interview revealed that he was no longer single and that he was seeing a woman who has melted his heart.

Diamond said that he is now ready to settle once and for all, although this has been taken as a theme as he has repeated himself also in the previous relationships. 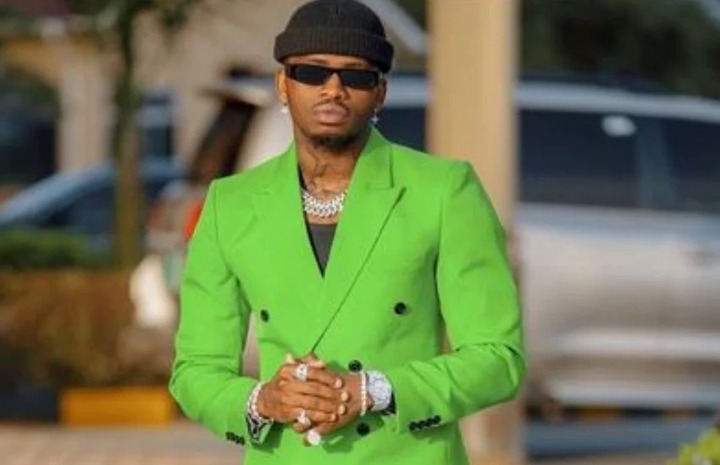 Simba is alleged to say ‘I Do’ after his sister Esma Platinum paved the way after she got married to a Tanzanian Tycoon.

A source reveals that lately, Diamond has been busy making dowry payments alleged to a beautiful woman from a royal family in Rwanda. A report stated, “She comes from a filthy rich family with investments in Rwanda and overseas. The two have been seeing each other for about six months now.”

Earlier, Diamond had revealed that his wishes were to get married before he celebrates his birthday in October. August is the alleged month when Diamond will finalize with the dowry negotiations and the respectable girl will be brought to Tanzania.

Content created and supplied by: officialGachoki (via Opera News )