"I Would Sweet-Talk Her Not To Kill Herself With A Knife..." Sad Man Story Of A Hell Girl.

A man identified as Neville Otuki,shared the sad story of the series of threatning events that his ex-lover has been doing in revenge of their break-up. 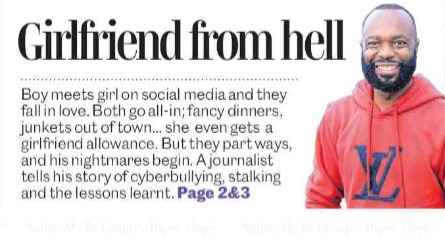 "For my peace of mind,i decided to end up my relationship with my girlfriend.I felt the whole thing had become toxic,woobly and beyond repair.The only option i had left,i reasoned,was to amicably exit the scene while my dignity was still intact. 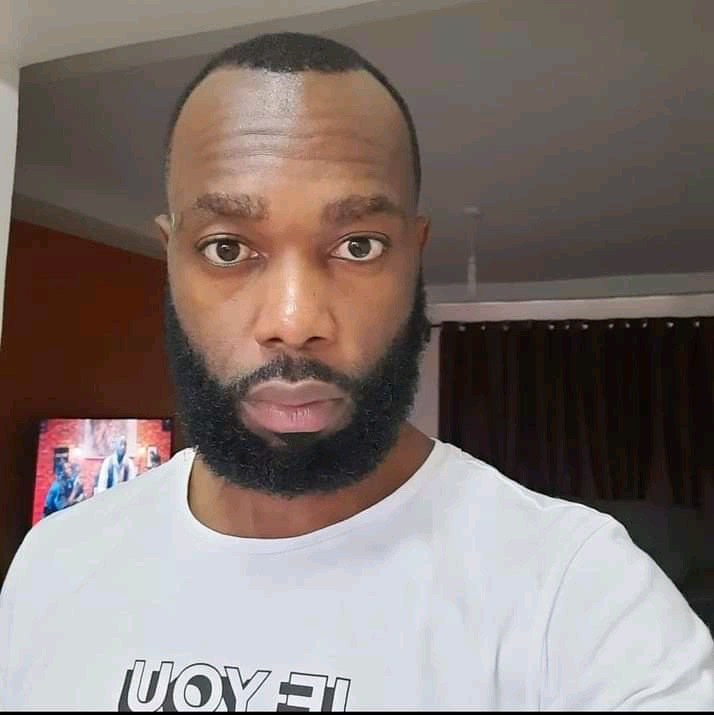 What could possibly make someone so sweet suddenly to step into a character of a hardcore underground cyberbully? Rejection it appears." Neville wrote.

According to Neville,his ex-lover was a beautiful,hardworking and smart woman before she suddenly transformed to something else,termed as a 'girl from hell'.

The lady started the all drama by creating a pseudo facebook account in Neville's sister name where she announced Neville's death as a result of a road accident. 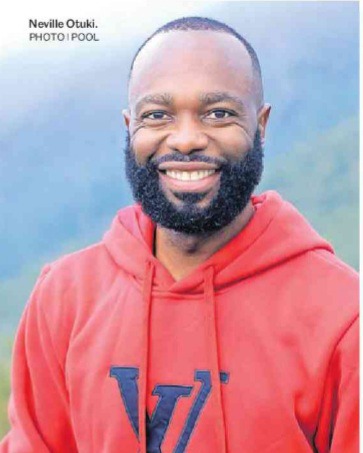 Shockingly again,a month earlier the lady had peddled the same falsehood that Neville's sister had died as she also hacked into his account and posted that Neville had quickly moved by just marrying after their break-up.

Neville could not withstand all this as he reported the matter to the Directorate Of Criminal Investigation(DCI) headquarters,the lady's mother but she could not accept the accusations or even be stopped from doing her wanting actions.

Talking of how he used to suffer while in a relationship,Neville reveals of how he could even beg her lover not to kill herself anytime she attempted to do so.

"Some nights she would dash to the kitchen,grab a kitchen knife and lock herself in the bedroom.I would find myself sweet-talking her not to do anything stupid.I would remind her of how beautiful,smart and hardworking she was.It often worked." He said.

"...not once did she ever turn the knife on me.The worst i suffered was a hot slap once.Ofcourse i answered back,something am not proud of.My clothes were twice dumped at the door,and i was locked out of the house once." He added.

You can catch up the whole story of Neville Otuki's love misery on the 2nd October Daily Nation News paper.