Vlad Dracula:The Brutal Emperor Who Roasted Kids And Fed The Flesh To Mothers

Vlad Dracula was a leader in Walachian which is present day Romania.Many contreversial stories have been said over the years about this leader who can be described as a dreaded tyrant.With me is a synopsis of his lifestyle and why he is dubbed Vlad the Impaller. 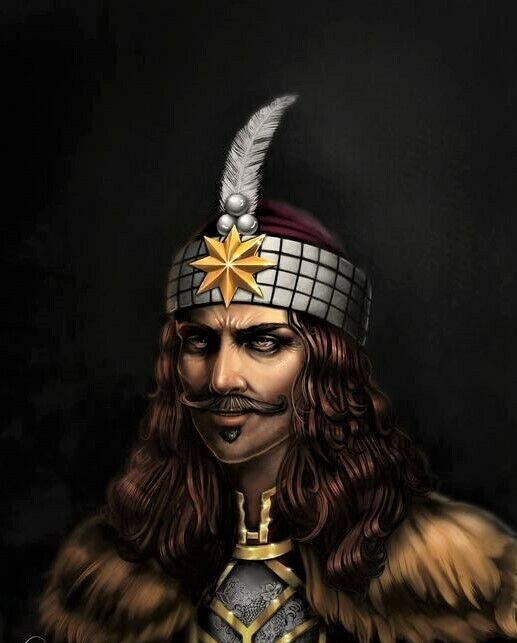 Conception Of A Legend

Vlad was born in a royal family and his father was the leader of Wallachian.He was however held hostage by the Ottoman empire in bid to make his father to submit to Ottoman's leadership.While in captivity,he was tortured and mercilessly beaten.He also received teachings on philosophy,science and art of war.The torture he received made him hate the Ottomans with passion.He also become acquinted with numerous methods of making one suffer. 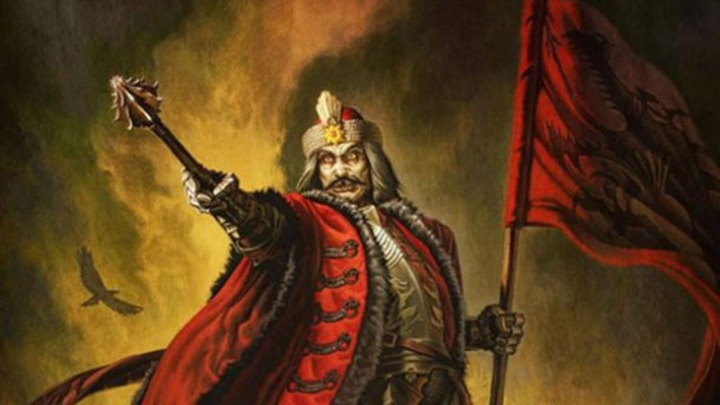 Taking Over His Empire

Unfortunately,his father was executed by rebels in his empire while he was in hostage.His elder brother was also blinded, tortured and buried alive.Vlad was released some months later and its then that he began his mission to consolidate power.His first step was to eliminate his rival family member whom he thought would be a hinderance to his reign.He invited them for a meal and stabbed them to death. 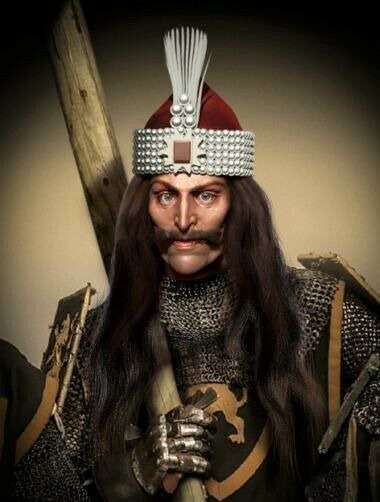 After ascending to power,he began attacks on the Ottomans.As he had few numbers of soldiers,he poised the wells and burnt crops belonging to Ottoman empire.He also tortured his captives.Some of his brutals of torture included boiling, skinning alive,beheading and roasting.A reddit report informs that he would roast kids and force their mothers to feed on the flesh.He also forced husbands to feed on breasts he cut from their wives. 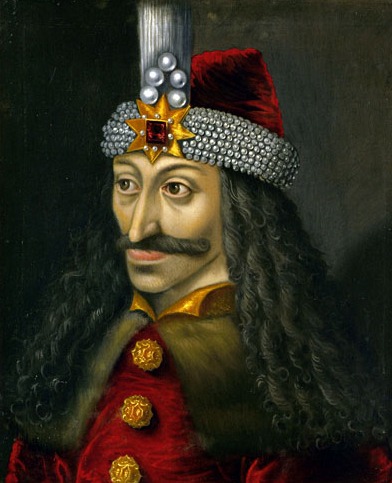 Vlad Use Of Impalling Torture Method

He came to be known as Vlad the impaller due to his love for the Impalling torture method.For knowledge, this method involved inserting a sharp rod through the genitals of a victim and have it come out through the mouth,back,neck or shoulders.It was soo painful with the fact that one could stay alive in that condition for hours or even days. 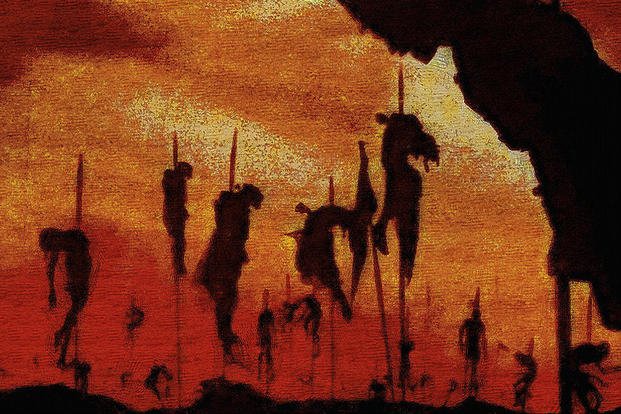 Dracula is said to have ordered the impalling of 20,000 Ottoman soldiers he had captivated.You can imagine how horrific that scene was.His end came in 1484 after the Ottoman soldiers ambushed him and his men.He was killed in the process and hi empire besieged.However,he is to date regarded as the greatest hero of Romania as he protected them against their adversaries.What is your say about Vlad and his reign?Kindly drop in your comments as you like share and follow this channel for more exclusive articles.