By ViralNews (self media writer) | 3 months ago 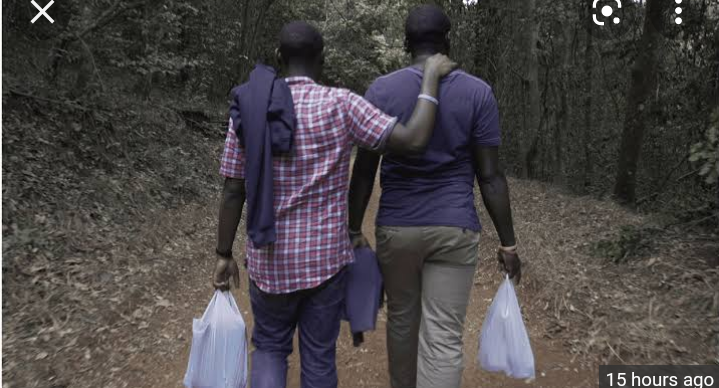 Kenya Film Classification Board yesterday banned a gay film called " I am Samuel". According to the statement released by the board, the film deliberately promotes same-sex marriage which is something not acceptable in Kenya's way of life and the constitution in general. The KFCB restricted the exhibition, distribution, and possession of the 52-minute gay-themed film.

The decision by the KFCB might have hurt the people who were involved in the making of the movie. One of the people who played a major role in the production of that particular film is Peter Murimi. He directed and produced the documentary. Murimi is a Kenyan scriptwriter, director, and former CNN journalist. Although he has participated in making many other films " I am Samuel" had proven to be successful before it was cut short.

From his Linkedin account, Mr. Peter has led numerous investigations for BBC Africa Eye on issues relating to Child trafficking. In 2019 he won Rory Peck News Award for the stories he had covered across many countries in Africa. 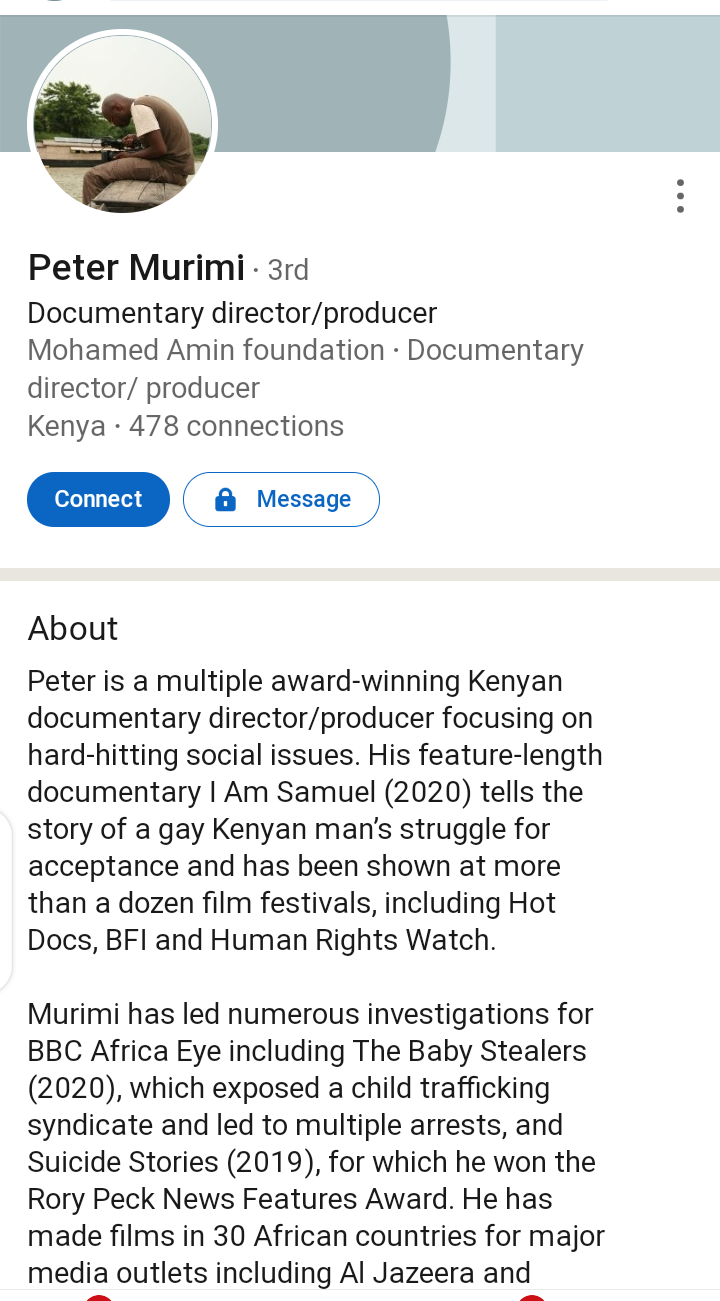 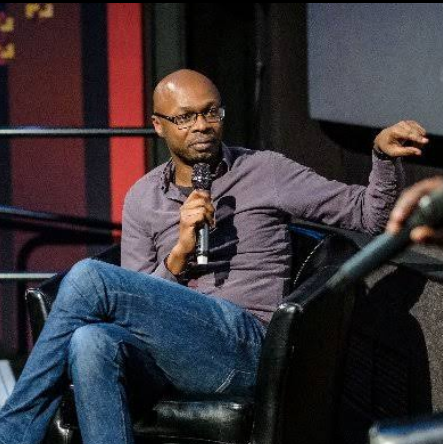 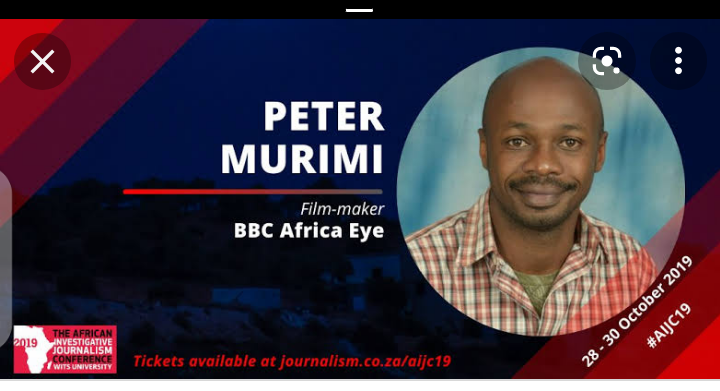 3 Tips to Argue Constructively with Your Partner

8 Signs Your Woman is Pretending To Love You

Doomed from the Beginning, why OKA is an Illusion and what this Means to Raila and DP Ruto

Why You Need To Avoid Marrying Church Girls