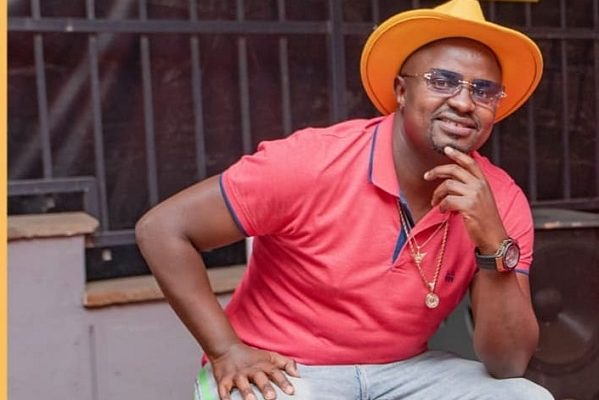 Gabu thanked his fans on Instagram while also congratulating his rival for winning the competition.

He stated that he would like to take the opportunity to congratulate the successful candidate for the Woodley Member of County Assembly seat. There is always a winner and a loser in every race. 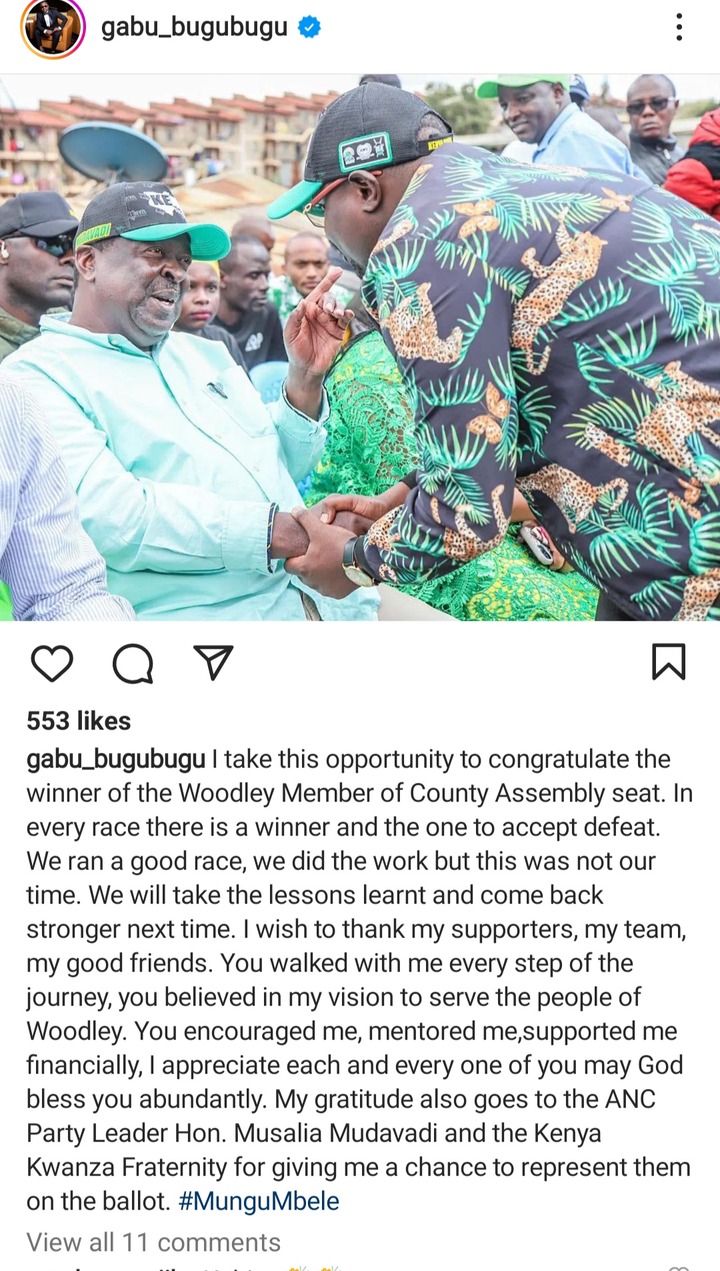 He said that he would like to thank his family, friends and team. They supported him along the way and shared his vision of helping the residents of Woodley. They did well in the race and they will be better prepared the next time.

On the other hand, DNG announced his victory on social media and thanked his followers for their support.

He posted on Facebook that he appreciates the support he has received and is excited to say that they have won the Woodley Kenyatta Golf Course Ward MCA Seat within just 24 hours of the campaign.

They battled valiantly as a team. They worked incredibly hard as a team during the campaign and beat all odds. God has seen; which is most essential.