List Of 3 Artists Who Became More Famous After Death

By Ismaelnewts (self media writer) | 1 year ago

There are many artists who continue to live with us through their work. Whether they sought recognition or not, none of them could have known just how famous they would become posthumously. So here’s a list of the top 6 people who made a profound impact on society as well as a culture even after their death. 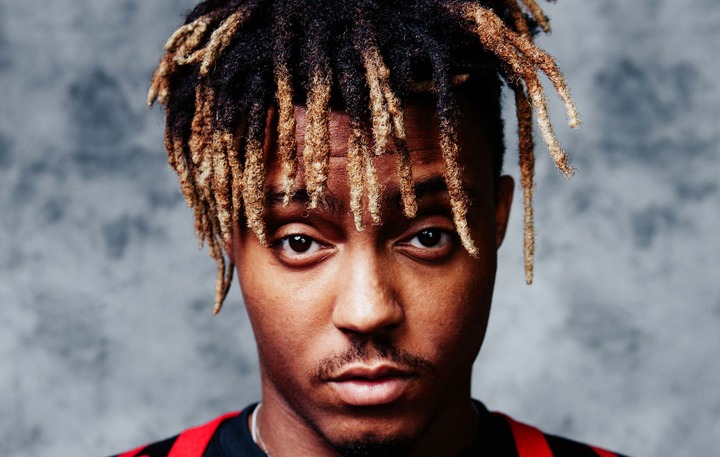 Jarad Anthony Higgins, known professionally as Juice Wrld, was an American rapper, singer, and songwriter, born in Chicago, Illinois. His song “Lucid Dreams” has been played on the music streaming platform Spotify over one billion times. Lucid Dreams” and his earlier hit single “All Girls Are The Same” helped him gain a recording contract with Lil Baby’s Grade A Production and Interscope Records. Juice Wrld, who had an active career from 2015 -2019, released two studio albums and over 20 singles.

Some of his songs are Lucid Dreams, Bandits, Moonlight, Robbery, Legends which he dedicated to his late friends XXXTentacion and Lil Peep, and many more songs. He died as a result of seizure-induced by acute oxycodone and codeine intoxication

Jahseh Dwayne Ricardo Onfroy, known professionally as XXXTentacion, was an American rapper, singer, songwriter, and musician. Despite being a controversial figure due to his widely publicized legal issues. XXXTentacion released four studio albums before his death. Some of his songs include Changes, Bad, Sad, Moonlight, etc. XXXTentacion died from gun bullet wounds after he was accidentally shot. 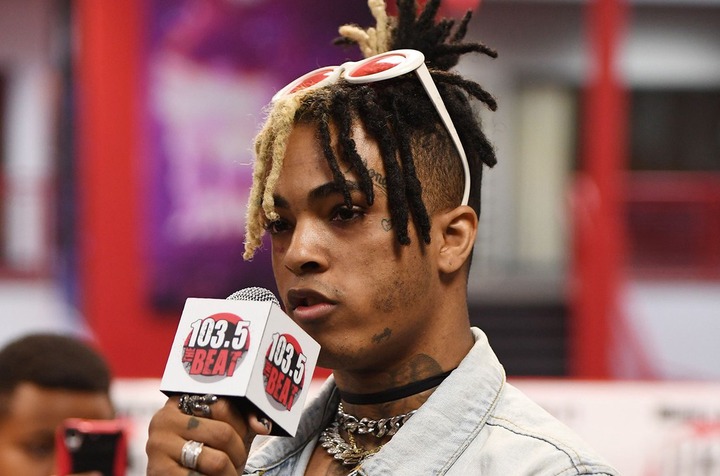 Malcolm James McCormick, known professionally as Mac Miller, was an American rapper, singer, songwriter, and record producer from Pittsburgh, Pennsylvania. He had six studio albums and hit songs like Donald Trump, self-care, Good news, Blue world. He died at 26 after complications from an accidental overdose of Cocaine, Xanax, 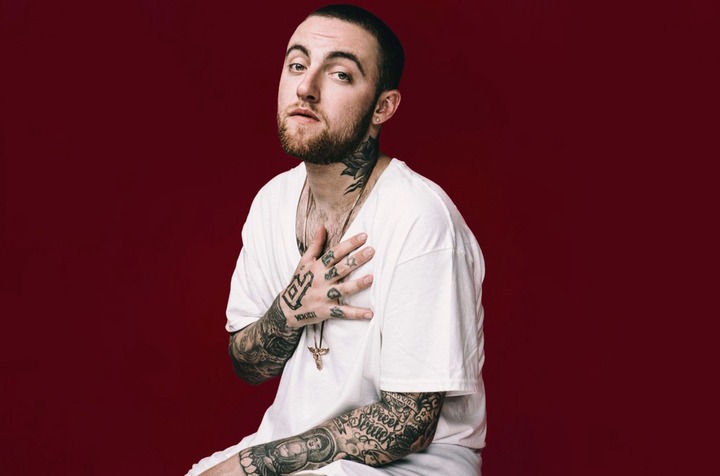 and alcohol in 2018. He was often regarded as the 4th best white rapper.

Content created and supplied by: Ismaelnewts (via Opera News )