By ElizabethMukonyo (self media writer) | 5 months ago 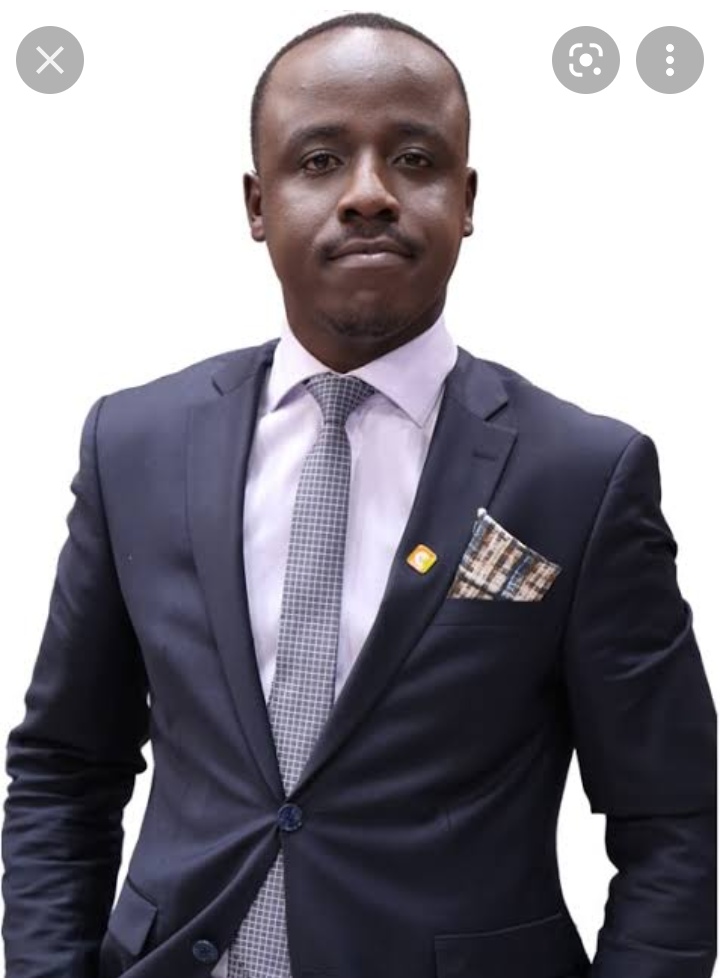 Eliphas Lagat one of the most prominent and rising Citizen TV presenter,has joined the British Broadcasting Corporation (BBC).

Eliphas Lagat is a holder of a Bachelor's Degree in Communication and Journalism. He established himself as one of the best journalist in the practise as he has a good command of both Kiswahili and English.

He first joined the Royal Media Services (RMS) as an intern at Citizen TV while still a student a student at Moi University. He engrossed himself into the career and developed skills in public speaking, live reporting, moderating events,creative writing and copy editing. 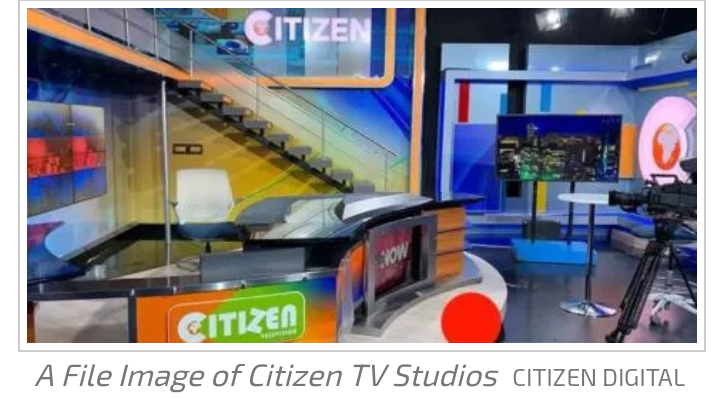 in 2016-2017, Lagat has a chance to work with the Council of Governors. He acted as the Director of Devolution Documentaries. His role was to conduct interviews and produce documentaries.

After, he worked as a content producer. Later he joined the Standard Media Group as a broadcast journalist in 2018, April. In the same year November he shifted to Citizen TV. 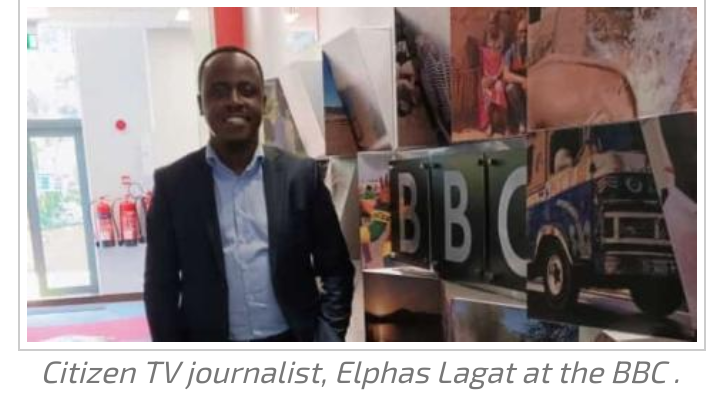 Eliphas Lagat established himself as journalist by managing to fluently report news fluently in both Kiswahili and English. He also a recognised voice-over artist. He authors and publishes articles for media digital platforms. In 2015-2018, he produced many documentaries touching in banking, governance, devolution and human interest pieces.

Lagat will officially join other colleagues such as Dorcas Wangira who joined BBC in October 2021. His appointment was confirmed by Anne Mawathe Africa Health Editor. She cordially welcomed Lagat to the team.

Myra Anubi also joined the British owned Media Franchise. In a statement he posted on social media, she announced that she would be joining BBC world. Myra is the former Programmes Controller and presenter at Urban Radio. She will be airing the show dubbed People Fixing the World. This show comes weekly and highlights stories of people using innovation to solve world's problems. 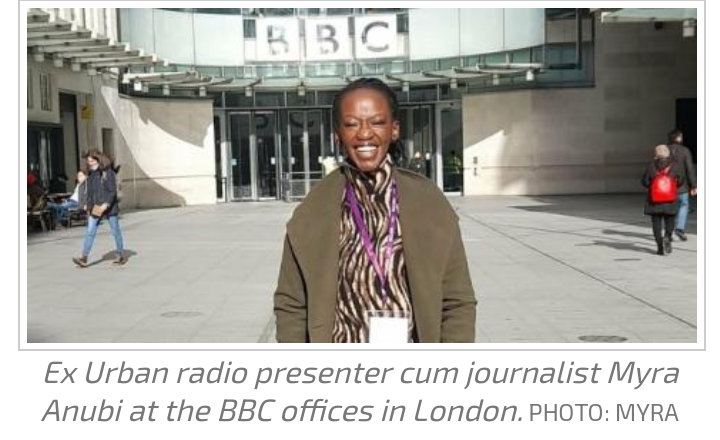 "I am excited to announce that I am joining the BBC World Service as a journalist and presenter for People Fixing the World. It feels great to be focusing on solution-driven stories from all across the world while working alongside some incredibly talented people," she noted.

We Don't Know Where Chebukati is, Raila's Chief Agent Claims, Speaks on Raila's Absence From Bomas

Kenyans React To Sabina Chege's Tweet After Posting This Photo

Sabina Chege Speaks After Presidential Results Were Delayed Past 4pm

"Where is Baba?" Raila Odinga Delays To Arrive at Bomas Of Kenya

PHOTOS: See How Dp Ruto Arrives In Bomas To Await For Presidential Results From The IEBC