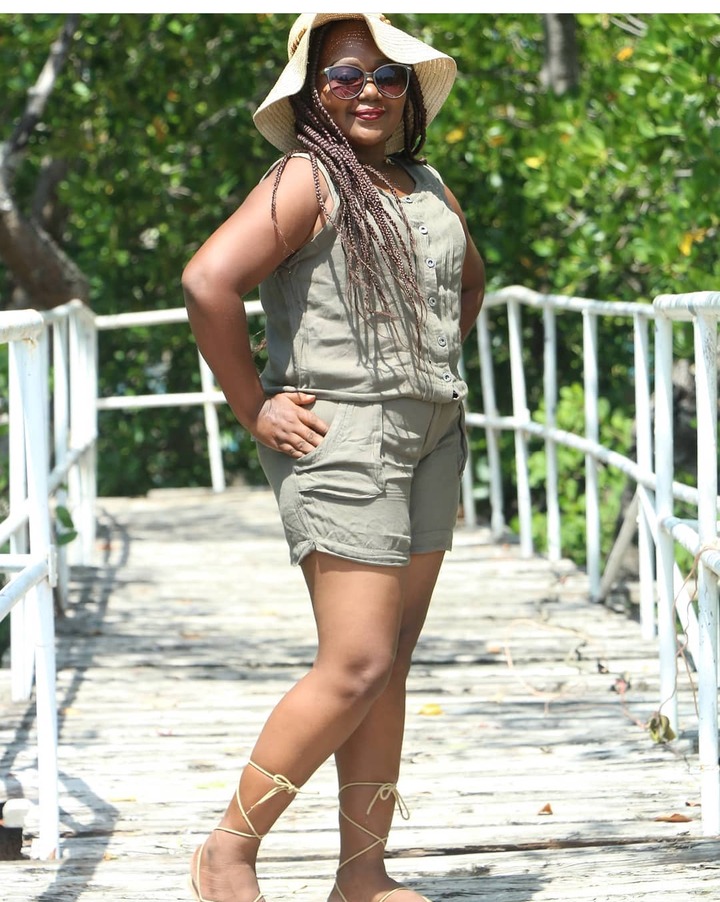 Neema Sulubu is a Kenyan actress who has been in the Kenyan public especially for her roles in the Kenyan drama series. She presently plays Neema on the Zora Citizen TV Drama series, a newly launched drama series that airs on Citizen TV on weekdays between 7:30 and 8:00 pm. In the show, she plays the role of Neema, a naive and talkative girl who has just gotten to Nairobi city in search of a job. Together with other cast members, Sulubu brings an intriguing story to follow through on the show. 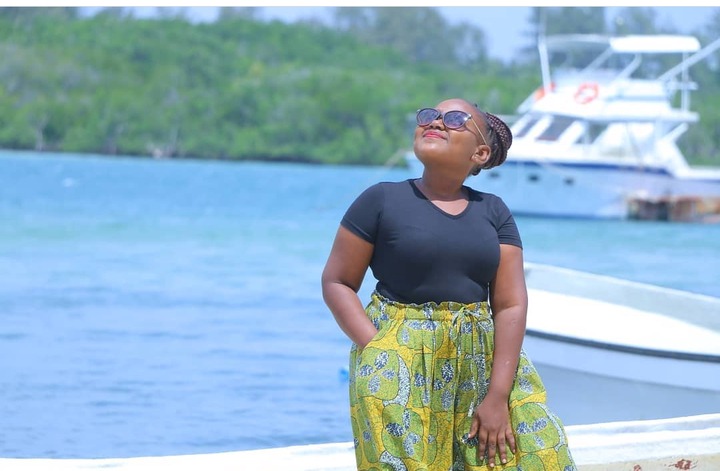 The young actress from Kenya’s coastal region is currently in her late twenties. Neema is a graduate of Mombasa Aviation Training Institute where she pursued a diploma in Journalism and Mass Communication. She, unfortunately, lost her father in 2020, something she shared on her social media pages reminding people to be appreciative of family. Not much is known concerning her dating. 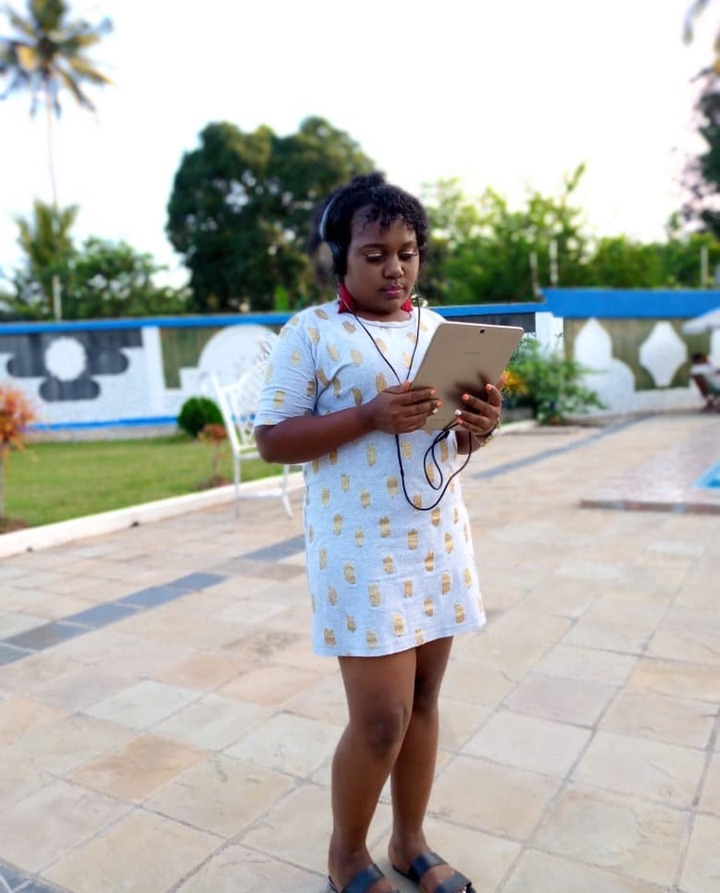 Her career as an actress kicked off in 2012 at S.A.F.E Pwani, a program that brings together creatives – actors and actresses – and supporting personnel to combat the most pressing challenges at the coast. She then got a role in Aziza, a Citizen Television drama series produced by Rashid Abdalla and Lulu Hassan. The series was about a young lady who wished to be a musical artist but her parents do not want to hear any of it. 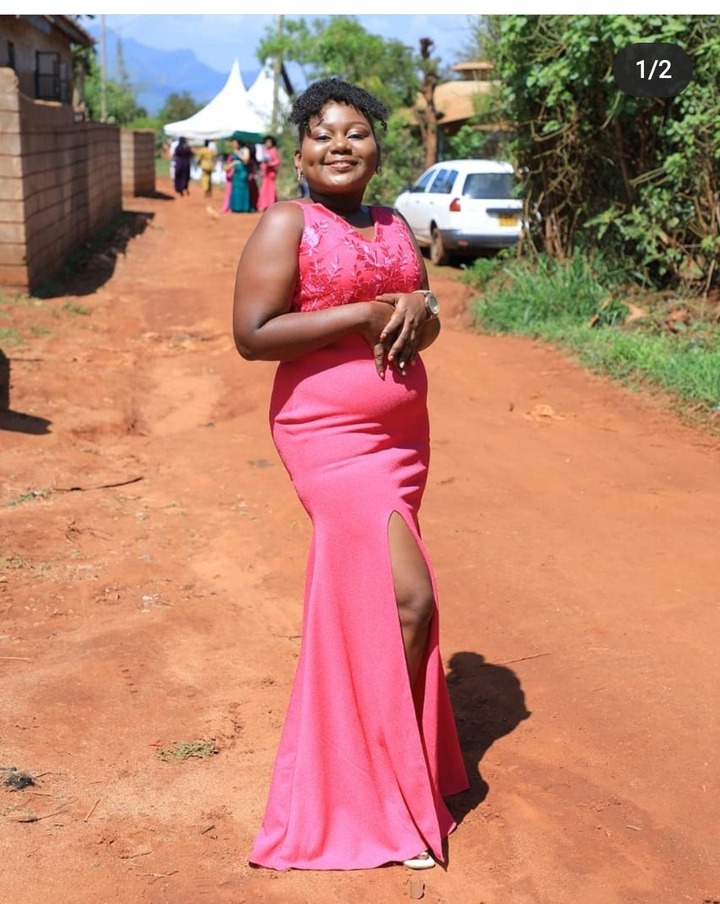 The series brought different characters together in telling the captivating story of secrecy and passion. Neema Sulubu played the role, Binti, in Aziza alongside other popular Kenyan actors and actresses such as Sanaipei Tande, and Benjamin Kamora. 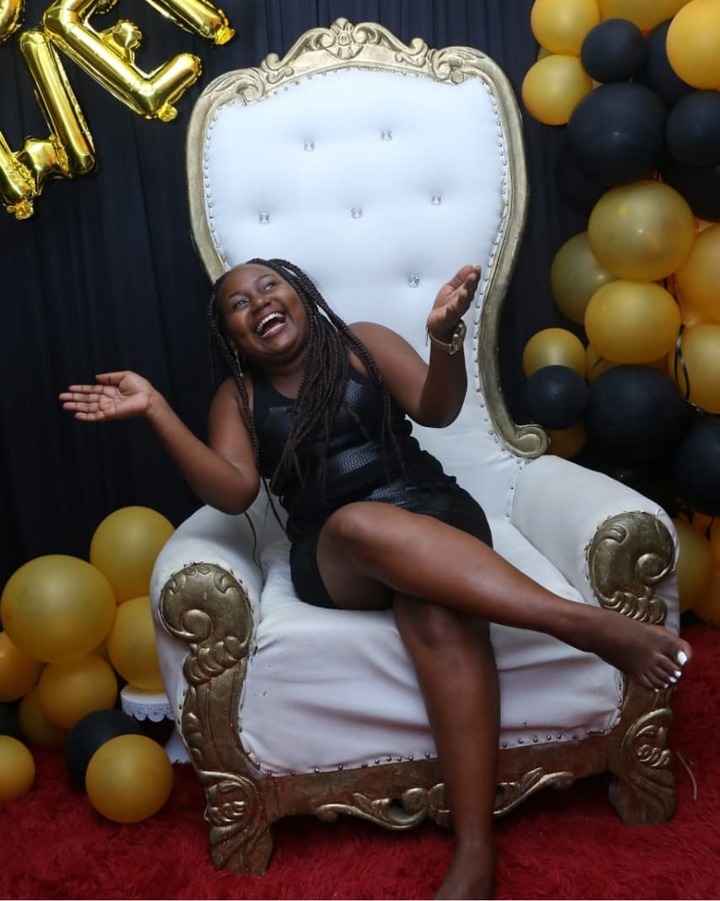 Beyond doing films as an actress, Neema is a presenter and creative at Baraka FM 95.5, a radio station she has been working for since July 2013. Her net worth is yet to be established and information detailing her asset portfolio remains unavailable to the public.