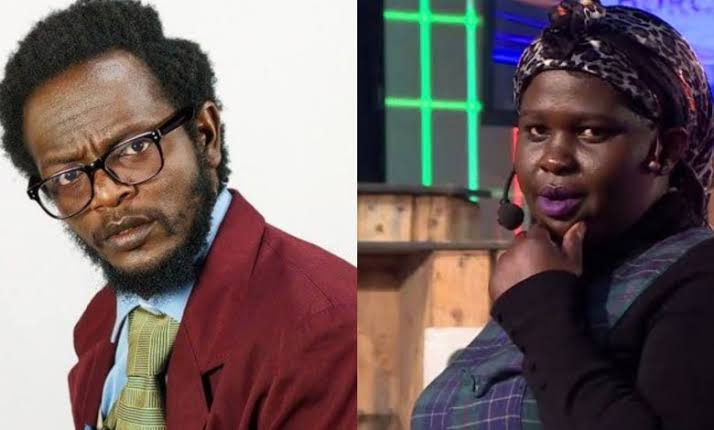 The War between Comedians Professor Hamo and Jemutai has been going on for a while now with many Kenyans calling out the Make comedian for failing to take up his fatherly duties.

Earlier today, Professor Hamo had taken to the Internet to deny and quash all reports that had suggested he was a deadbeat father. The Nakuru Comedian confirmed that he has been taking care of her children and that they had never gone hungry even for one day. 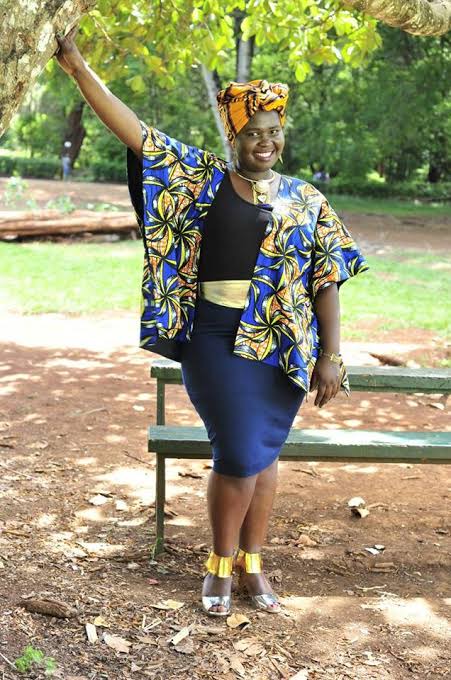 According to Jemutai, Hamo only comes to see her during the night when he is dead drunk and he even beats her sometimes. She even admitted to having recordings of the same. According to Jemutai, The only time Hamo had brought anything during his visits is when he came with two packets of Orion. 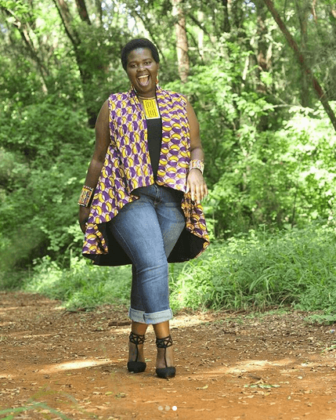 According to Jemutai, Hamo is a deadbeat father who has failed to take care of his children. 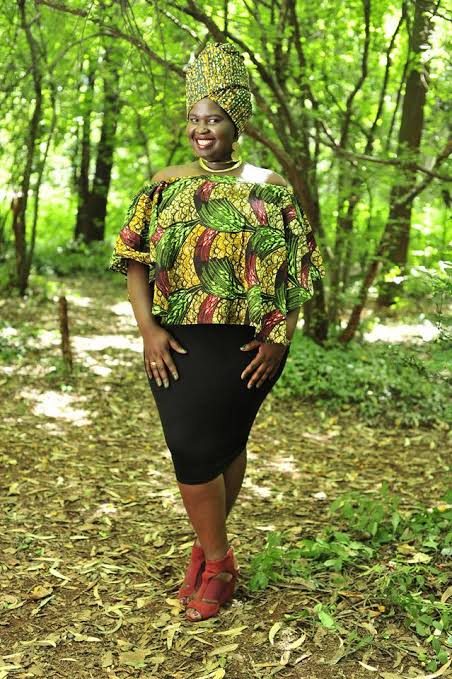