Who is Arrow Bwoy, what does he do for a living and what is his real name?

Arrow Bwoy alias as Ali Yusuf was born on 25th May 1993 in Nairobi County and he is the last born in his family. 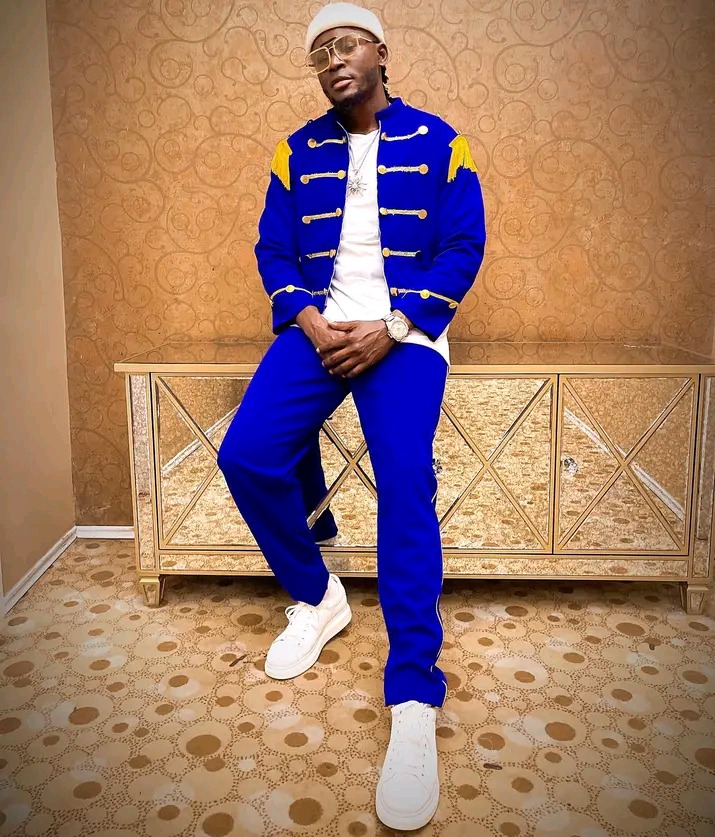 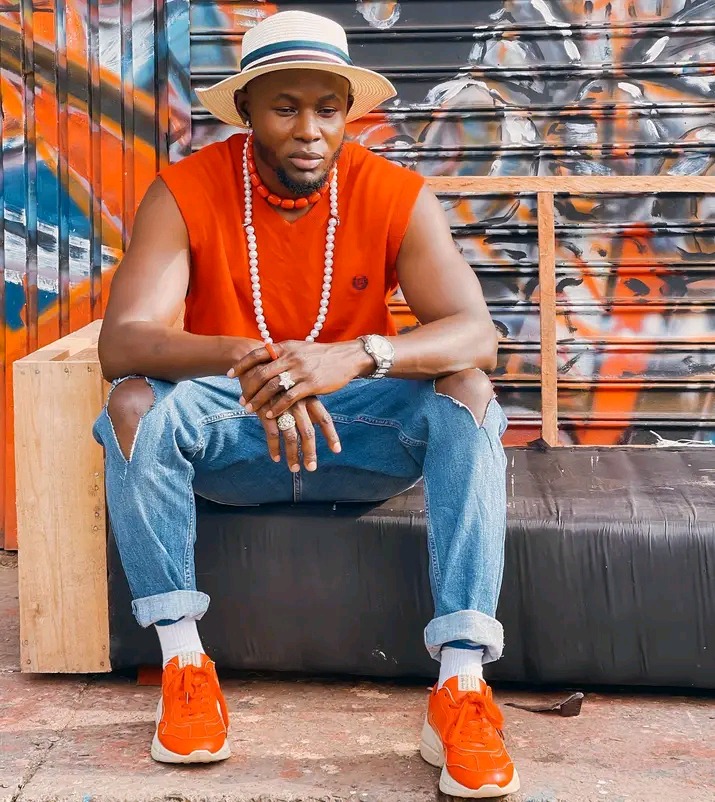 About his career journey, Arrow Bwoy tried to get into music during the Tusker Project Fame competition. In 2012, Arrow Bwoy was part of Qbic crew and they released three songs Tam Tam, Angelina and Make you mine. In 2015, he embarked on solo career and he was signed by King Kaka Empire and his breakthrough came in 2018 after je released the song Digi Digi. 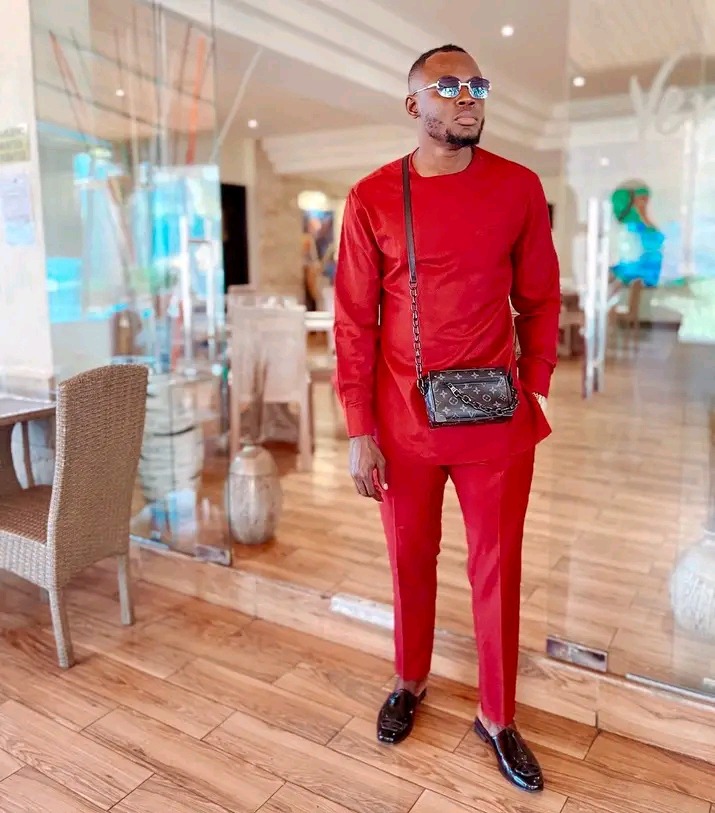 About his family, Arrow Bwoy alias as Ali Yusuf is married and are blessed with children but he does not expose them into social media platforms. 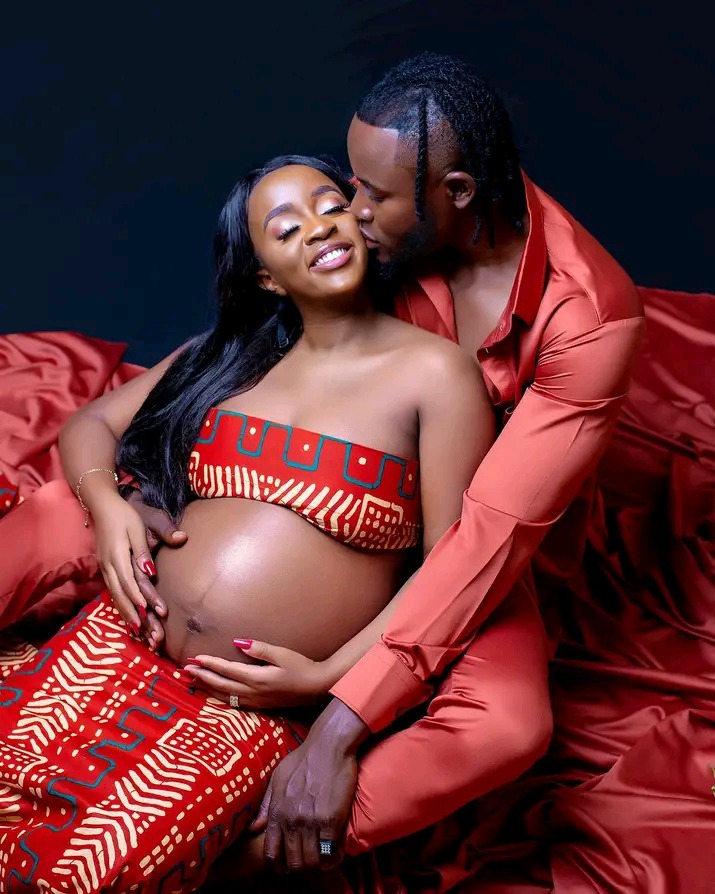