Lucky Philip Dube is a renowed reggea musician in the history of music.He is among the people who moved the stage in Africa. Lucky Dube was born after his mother had number of failed pregnancies hence the name lucky. 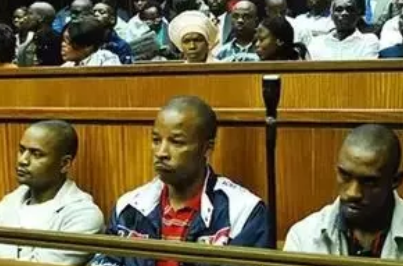 Lucky Dube was raised together with his other two siblings Thanks and mandla. His mother singly raised them after separation with their father.

They spent most of their childhood with his grandmother Sarah while his mother worked.Lucky Dube worked as gardener, but later went to school where he joined choir. 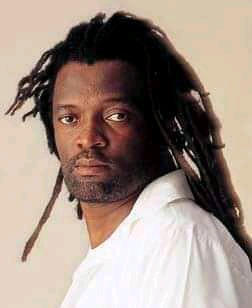 While in school choir he formed his first band called "The skyway Band." He later joined his cousin band at the age of 19 years.While at the group he played Zulu pop music.

He funded his music by working as a security guard at the car auction in Midland. During his music life,he won various awards and recognition. 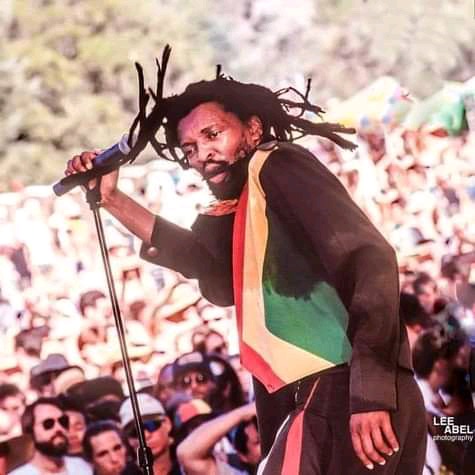 On October,2007 lucky Dube was murdered in Johannesburg. The 3 gangs who killed him were later identified as car hijacker by South Africa police. 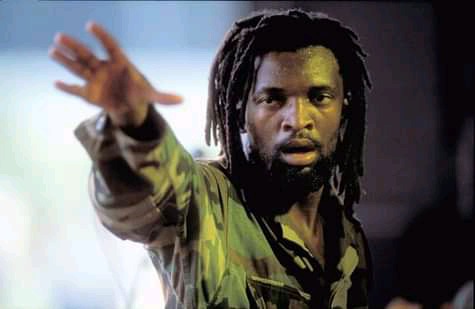 According to the gangs they thought Dube was a Nigerian.They confessed that, the reason they shot him to death was that, they were trying to snatch his car from him.

Another Popular Girls High School From Nyeri County Strikes For The Second Time.

KNHA Updates On The Ongoing Construction Of The Nairobi Expressway, All Motorists To Note