By History (self media writer) | 6 months ago 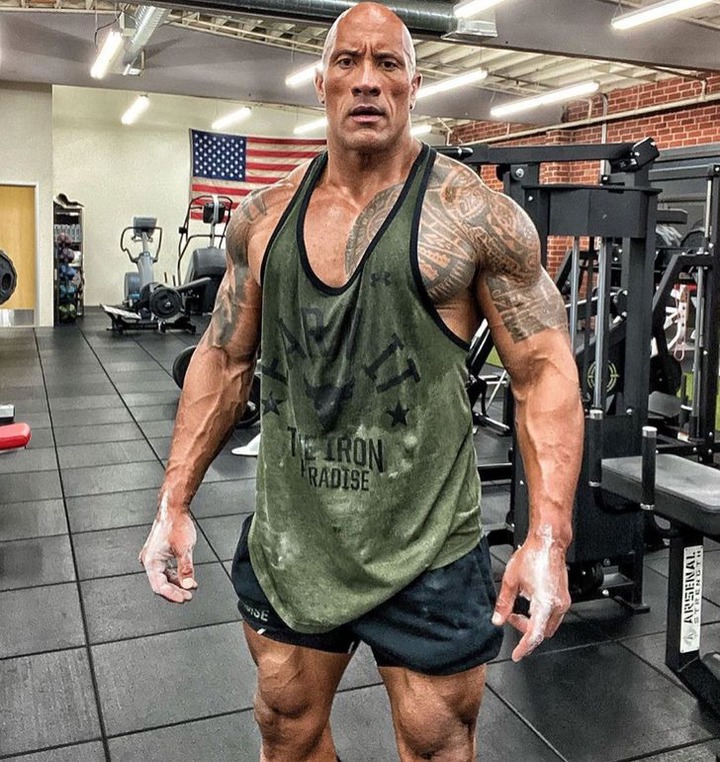 Dwayne Douglas Johnson is one of the people's most favorite celebrities and known allover the world. Prior to pursuing his career in acting, Dwayne Johnson also known as the Rock was in the WWE for a period of upto 8 years and that is where he earned his fame from. The Rock is an American actor, producer, Businessman and also a retired wrestler. One of the reasons why most people love him is the fact that he is a down to earth kind of person despite the money and fame and the celebrity status. 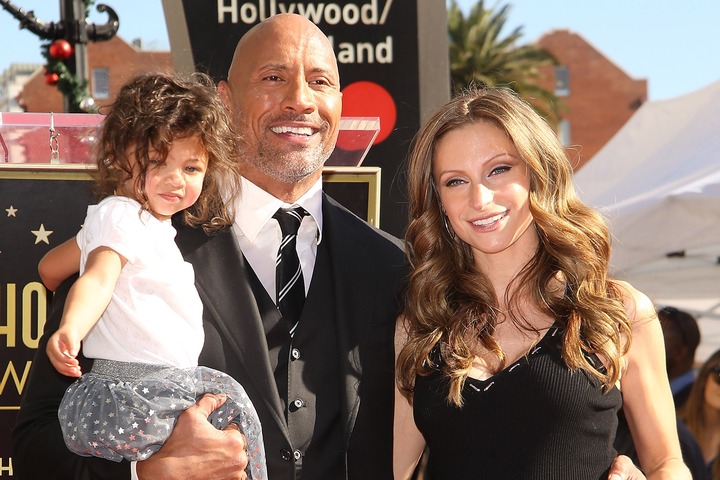 What many people don't know is that the Actor grew up from a humble background and many at times he has said that is what motivated him to work hard and achieve the much he has. This has taught him the powerful art of humility and made him one of the most loved celebrities. 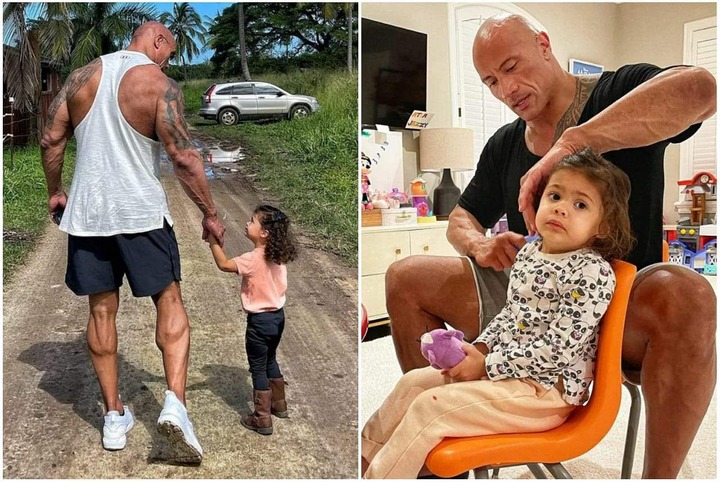 Apart from acting, the rock is a father of three daughters; Simone Alexandra Johnson, Jasmine Johnson and Tiana Gia Johnson. His wife is none other than the famous Lauren Hashian. 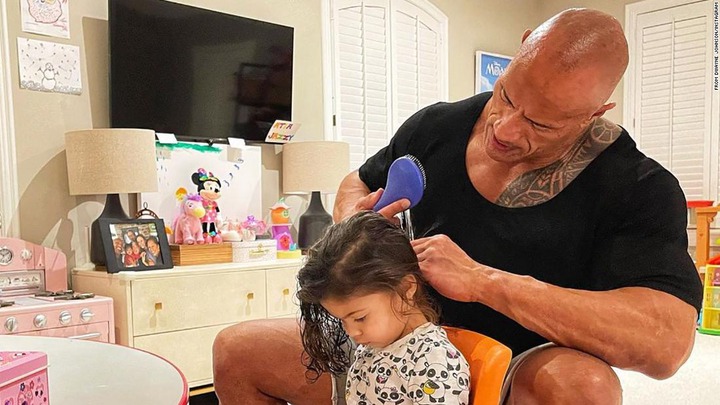 The Rock is the best example of a perfect Dad and that has been seen by the way he treats his three daughters. He has even boasted that the three girls are his oestrogen and he loves the fact that he is a father of 3 beautiful daughters. 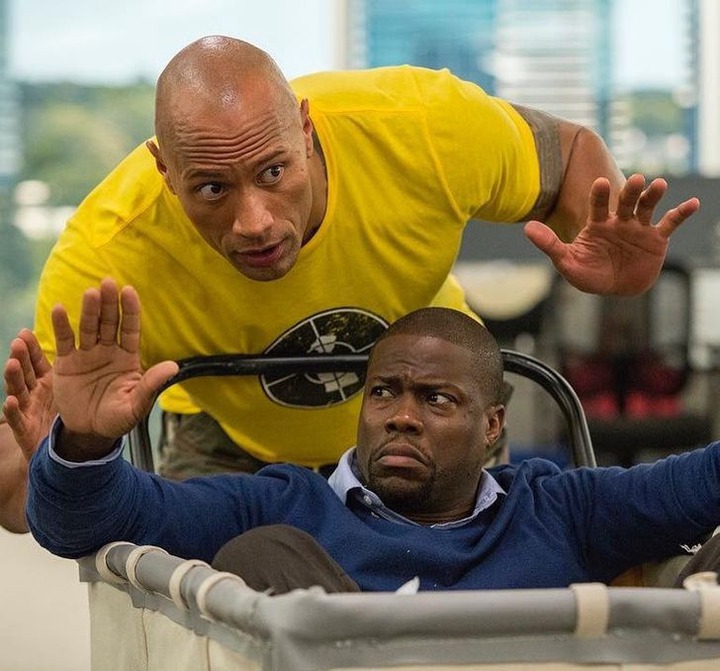 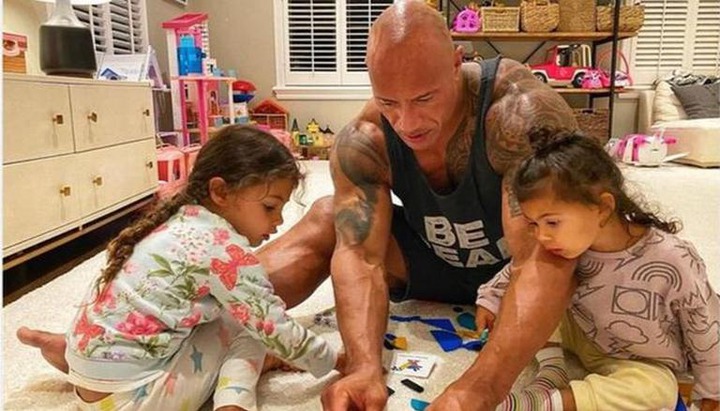 The Rock has appeared in a good number of movies that have become some of the best in the box office. He had his first acting role in 2001 in The Mummy Returns and later landed another role in The Scorpion king and that is how he grew. Some of the movies include; Rampage, First and Furious, Jumanji, Jungle. Cruise and many others. The Rock is currently one of the most highly paid Hollywood Actors in the world. 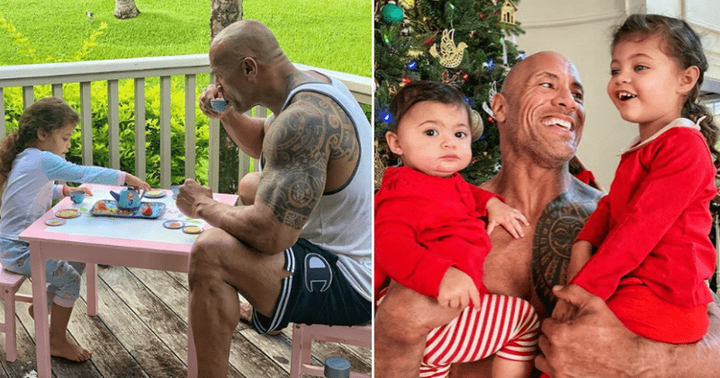 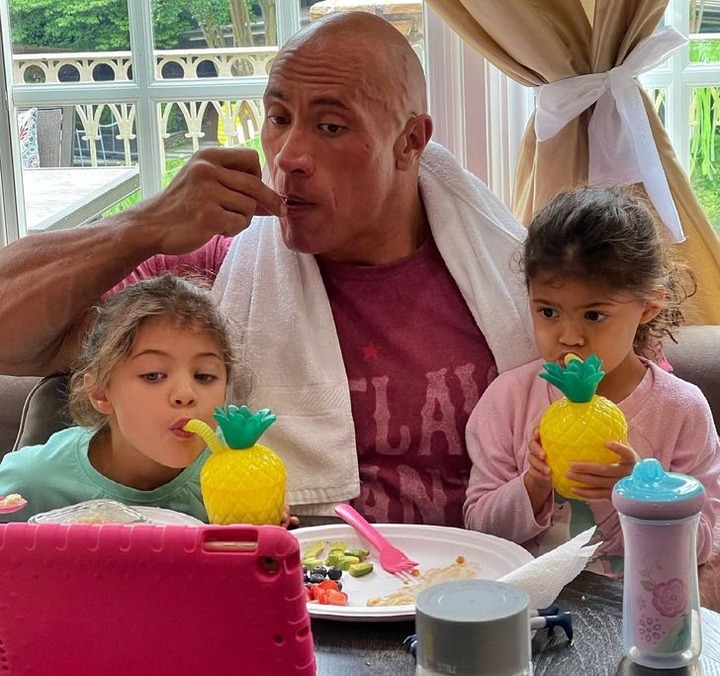 Content created and supplied by: History (via Opera News )