Here are the most subscribed Kenyan artists in YouTube.

By Fazkevojunior (self media writer) | 4 months ago 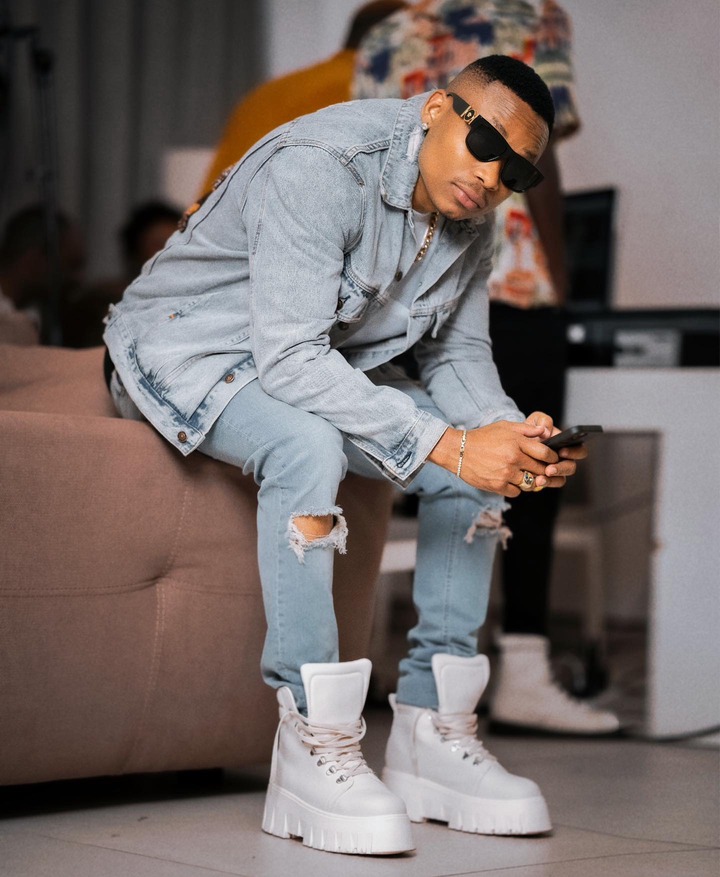 popularly know as Otile Brown is the first Kenyan musician to attain 1 million subscribers in YouTube. 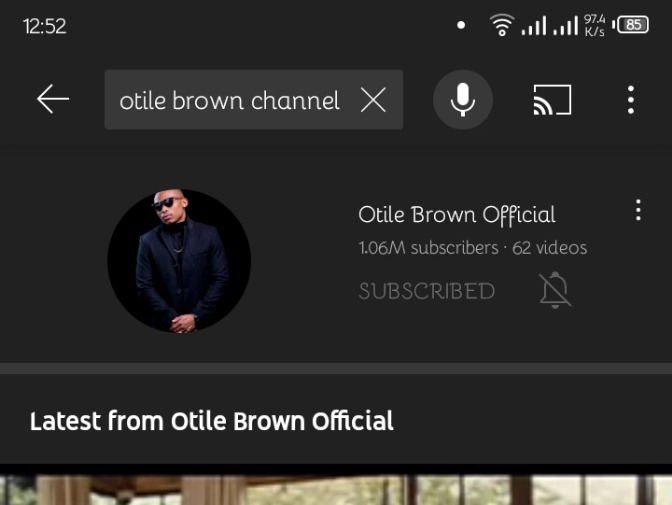 The award winning artist who majors on R&B music have posted only 62 videos in his official YouTube channel. The non-clout chasing musician set the record of most subscribers and was awarded by YouTube.Otile 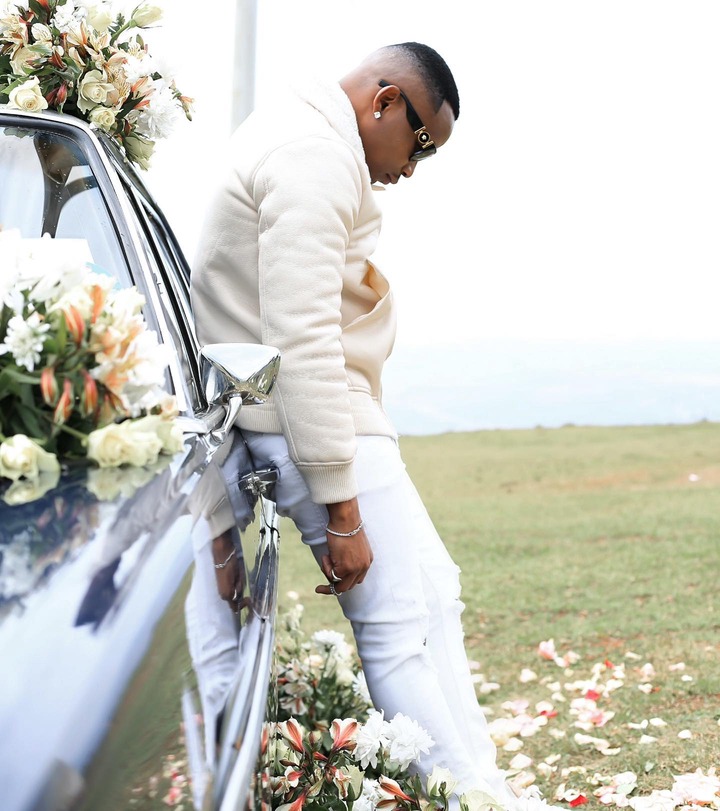 has released many song that has surpassed millions of views in YouTube, moreso dusuma featuring Meddy got 36 million views. 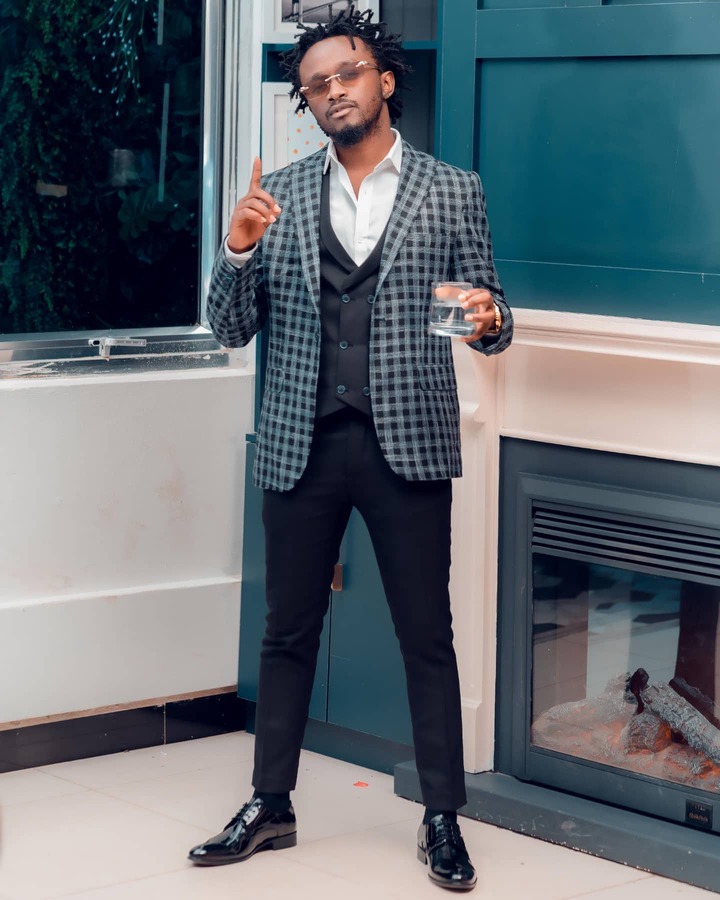 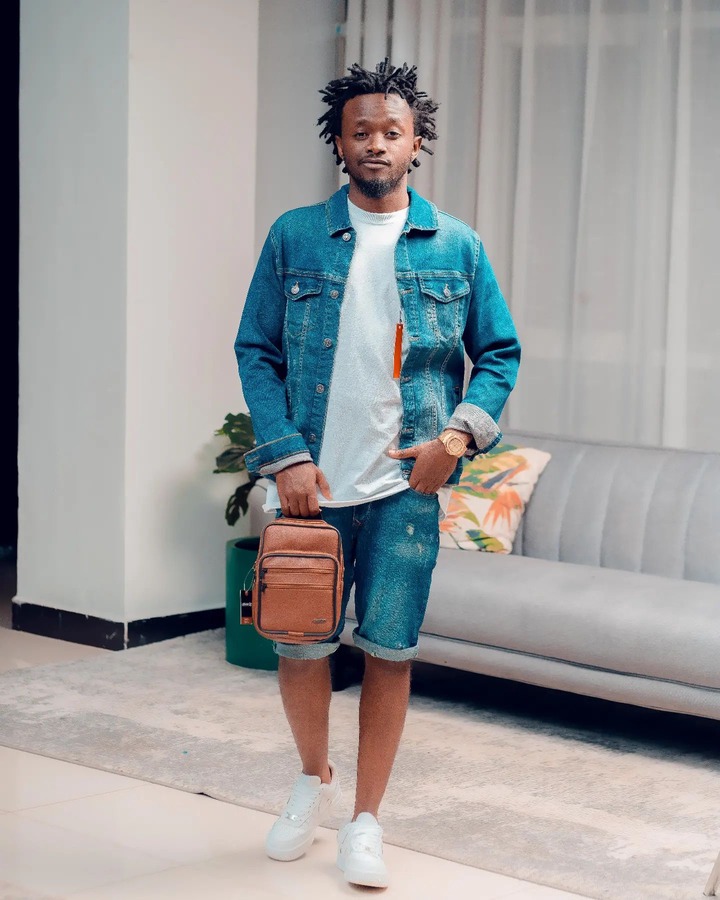 famous as Bahati is the second Kenyan artist with many YouTube subscribers after Otile Brown. Bahati's YouTube channel has 919 thousand subscribers. 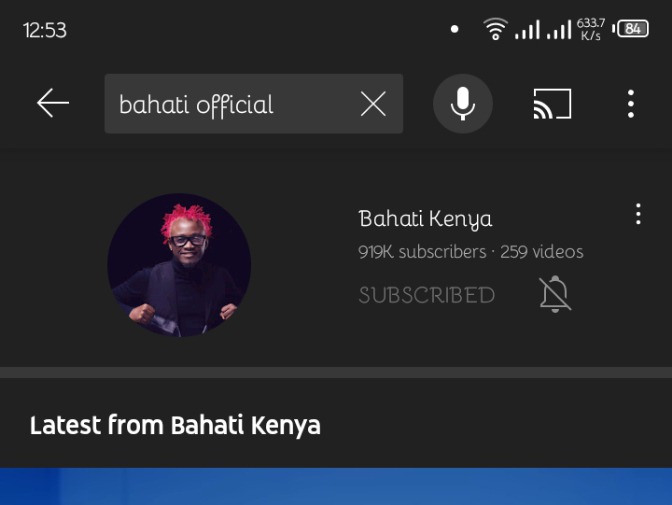 The clout chasing musician has done many song and also he has been active in music industry for many years. 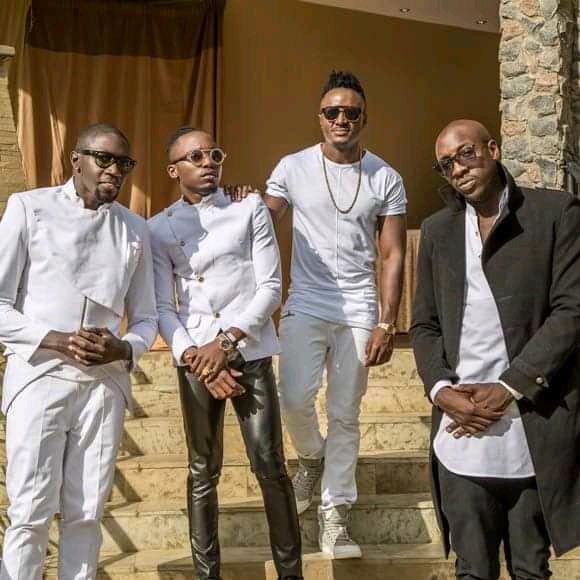 is a Kenyan afro-pop music band based in Nairobi.It's also one of the biggest male band in Africa.Sauti Sol's YouTube channel is the third most subscribed in Kenyan. Has 868 thousand subscribers. 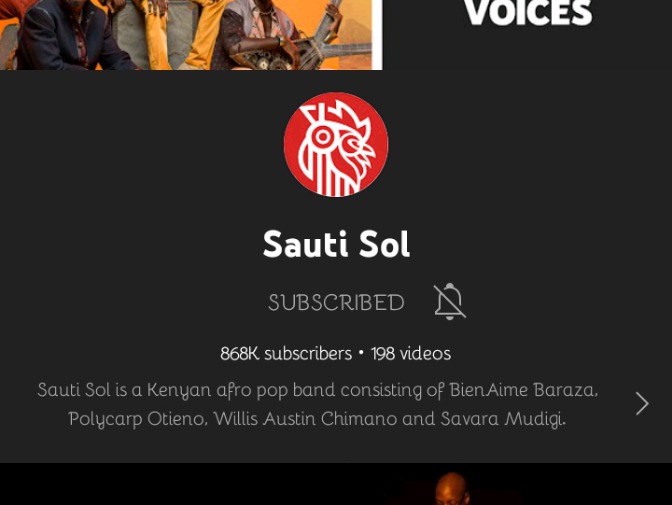 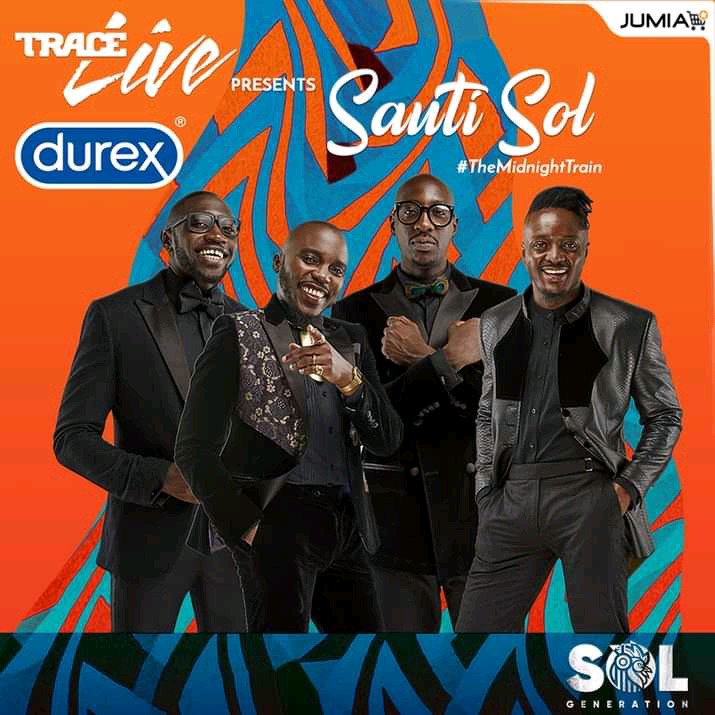 They have released many albums that have surpassed majority of views in YouTube.

Content created and supplied by: Fazkevojunior (via Opera News )

Little Cutie:Kenyans Reacts To Massawe Japani Adorable Daughter Who Accompanied Her To Work