Most artists who have reached the peak in their careers will tell you making good music can not be equated to making good money from music.

This is, however, not the case for the Nigerian female singers who are listed below.

Tiwa Savage is a Nigerian singer, songwriter, and actress. She is arguably one of the most consistent female Afro-pop singers in the continent. The 41-year-old became the first female Nigerian artist to be nominated for the BET Awards. She was the first woman to win the Best African Act category at the MTV Europe Music Awards. Her combined net worth of roughly $5 million also makes her the richest female singer in Nigeria. 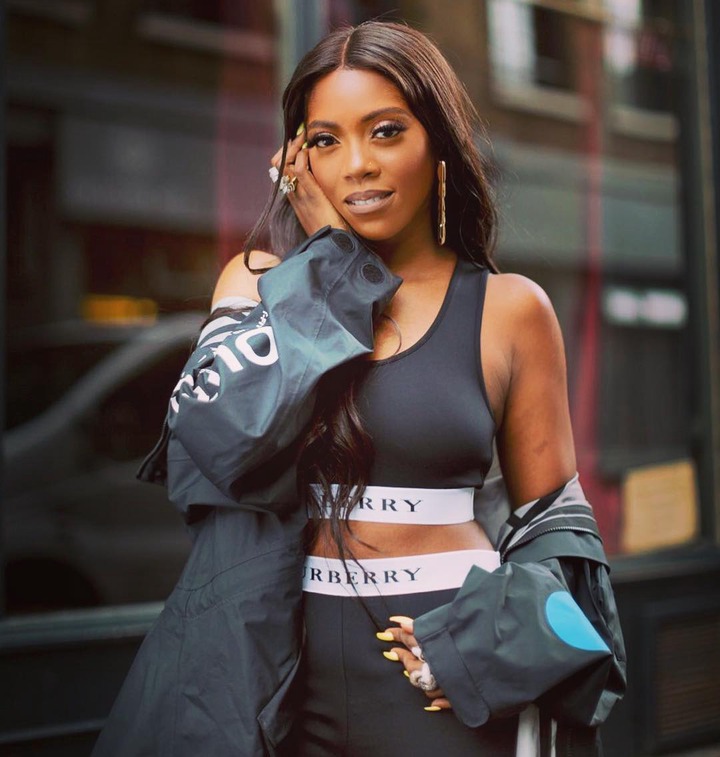 Yemi Eberechi Alade is a Nigerian Afropop singer, songwriter, actress, and activist. In 2015, she became the first African female to be nominated for the MTV Europe Music Awards. Her ability to sing in seven different languages has helped her become one of the most influential African singers on the planet. Alade has a cumulative net worth of approximately $4 million. Omawumi Megbele (born 13 April 1982) is a Nigerian singer, songwriter, and actress. The former lawyer is famously known for her ability to effortlessly incorporate elements of soul and R&B into funk-laden pop. As of 2022, she has a combined net worth of around $3 million. 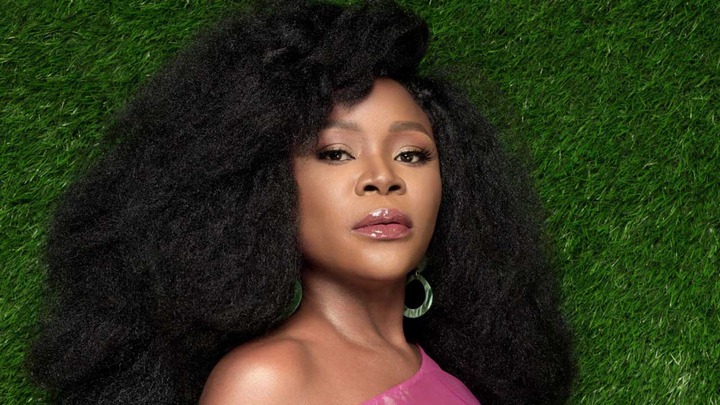 Chidinma Ekile or Miss Kedike is a famous Nigerian singer, songwriter, recording artist, stage performer, and model. She is one of the most influential Nigerian artists of the 21st century. Her net worth is estimated to be roughly $2.8 million. 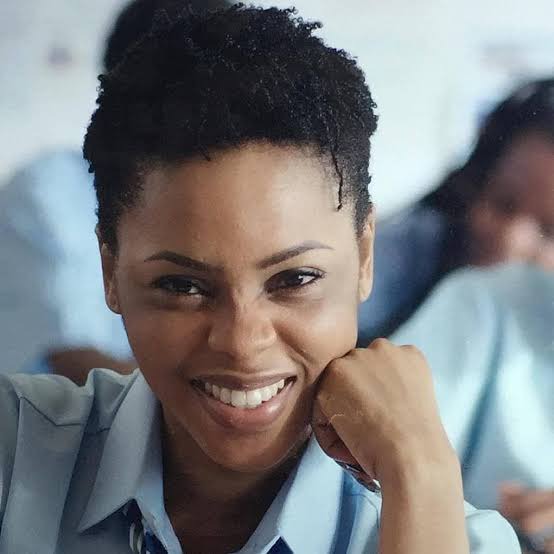 Deborah Oluwaseyi Joshua, professionally known as Seyi Shay, is a Nigerian singer, songwriter, and actress. The 36-year-old was born and raised in Tottenham, London but relocated to Nigeria in 2011 to pursue a career in Afro-pop. She wrote and produced three songs for the soundtrack to Konami's video game Crime Life: Gang Wars. Her total net worth of $2.1 million closes out this list. 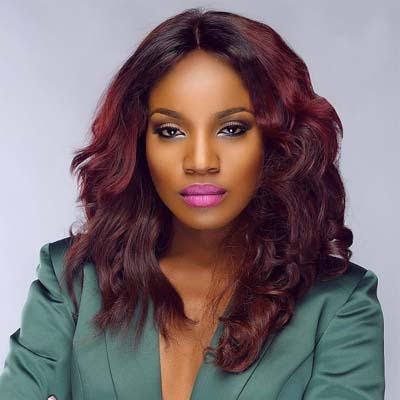 Best Colors For Your Living Room

Bunk Bed Are Space Saver, Check Out The Best Design For Your Bedroom

The Only African Country That Export Weapons To US and EU

Planning to Build And settle with less than 300,000 ksh? Here is a Simple Breakthrough(Opinion)

Countries Without Nights or Evenings Where The Sun Never Sets