By Liwiwriter (self media writer) | 29 days ago

Former Gospel singer Weezdom has finally confirmed that he is no longer in a relationship with brand influencer Mylee Staicey. 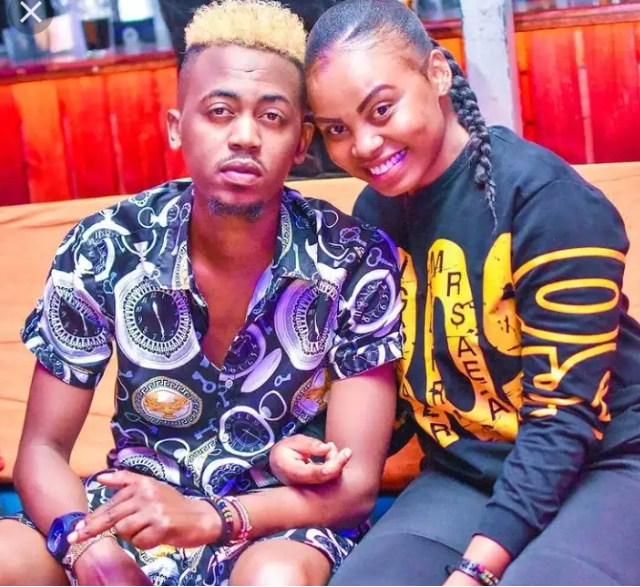 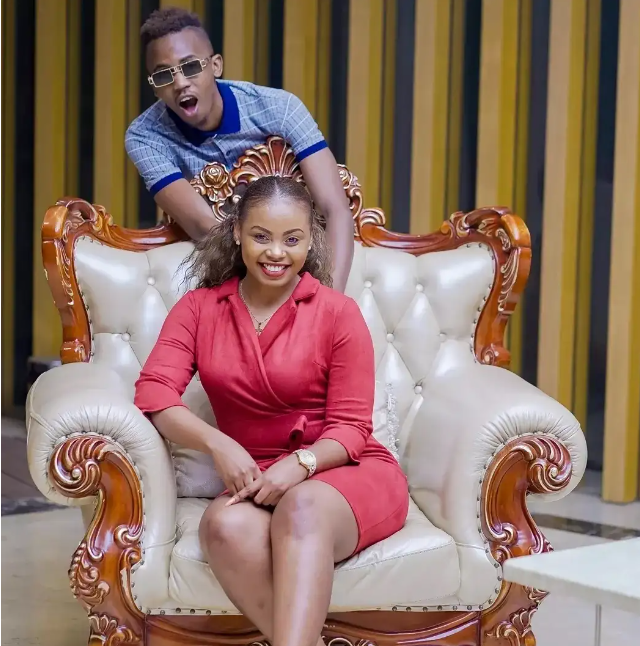 This was via his recent Instagram post where he uploaded his photo and sarcastically captioned it saying;- The post quickly elicited mixed reactions from his followers, most of whom were elated by his jokes.

However when some fans touched on his relationship with Mylee Staicey, the hunk confirmed that it also failed to work as shown below.

Conspicously this comes just 2 months after the couple jointly announced to their fans that they had rekindled their affair in late July, after a hiatus of about 7 months.

In his message then, Weezdom said;-

Mylee Staicey also echoed the statement and she posted;- 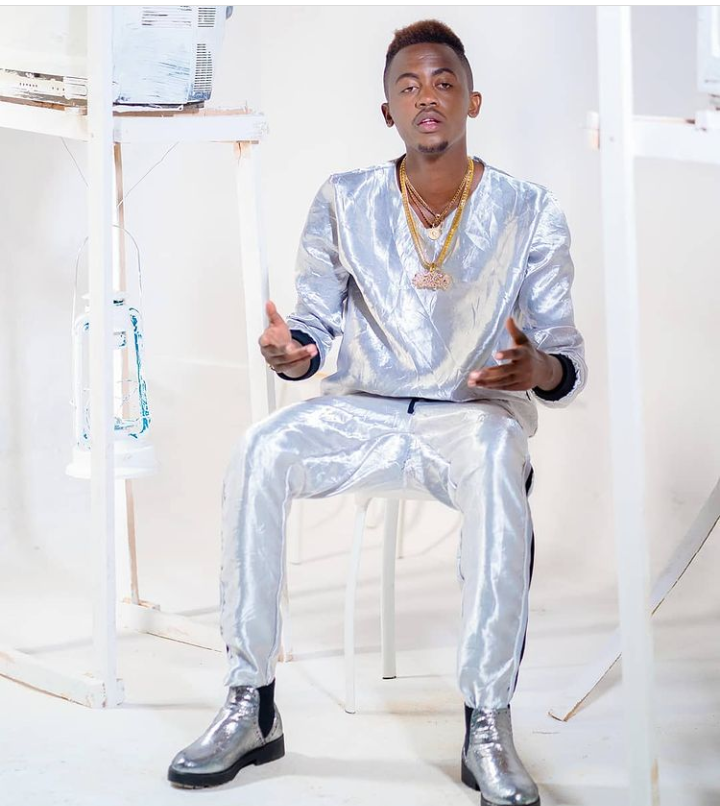 However a quick check into their Instagram accounts it's clear that the July posts have already been deleted.

The hunk and the sassy queen have also conspicously deleted all photos of one another on their instagram accounts, and they don't even follow each other as shown below. 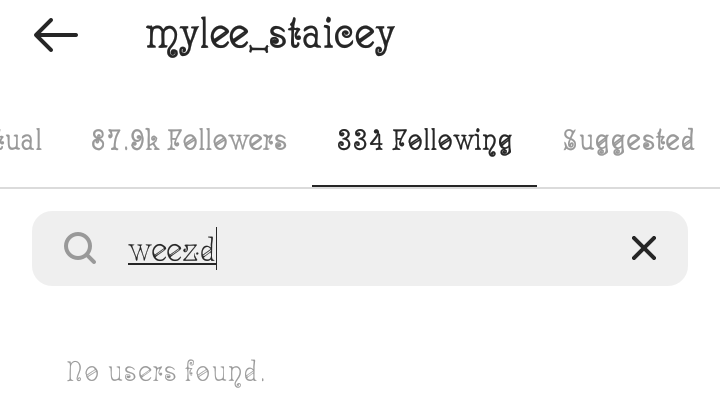 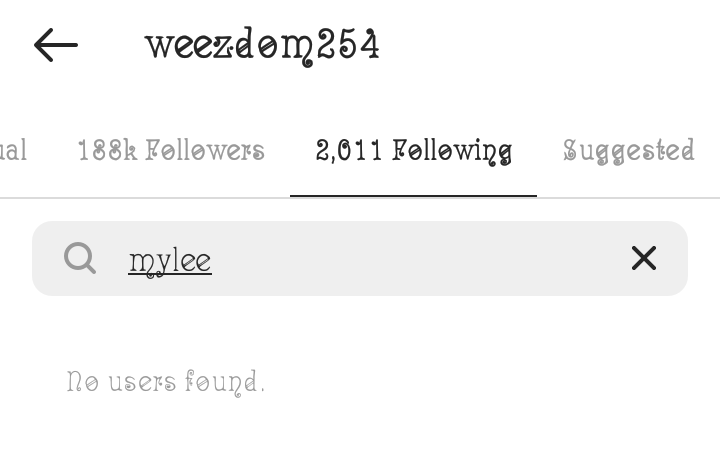 Before reconciling 2 months ago, Mylee Staicey and Weezdom had broken up in January after dating for sometime.

It is reported that they had separated because she was accused of having cheated on the 'Amka Ucheze' hit maker with FBI dancer Evra. However Mylee Staicey denied all the claims.