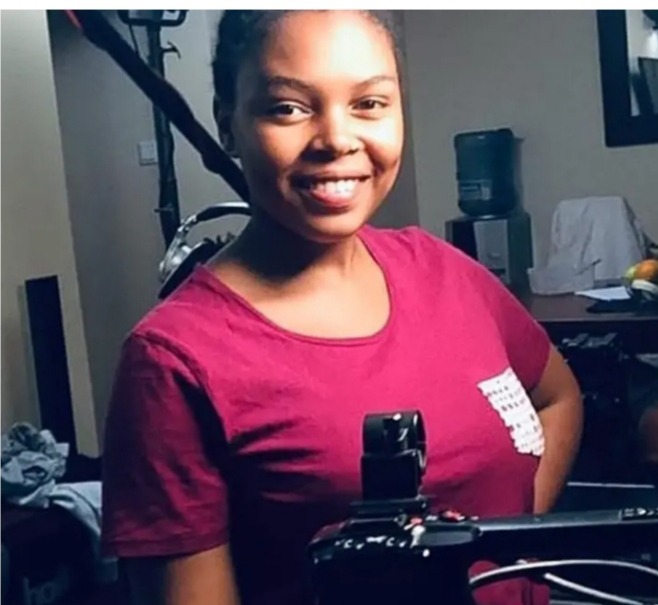 Lattifah Twahir, is a young and talented Kenyan actress famously known by most of her fans as actress Toti. She was featured in a popular Kenyan soap opera known as Junior TV series, which is usually aired on KTN TV every Sunday at 7.30 pm.

Junior TV series is usually watched by many Kenyans due to its interesting storyline which leaves Junior fans glued to their screens when the show is on.

In the beloved Kenyan film, Toti used to play the role of a beautiful school who was very talkative. She played her role perfectly making the show more captivating and worth watching. Thanks to Junior show for featuring such a talented actress like Toti, who acted as a source of inspiration to many young actresses.

Toti became famous after being featured in the Swahili programme and has since gained a huge number of fans on her social media platforms. She has over 15k followers on Instagram. As seen in most of her photos, Toti is truly a beautiful lady who seems to be enjoying her lavish lifestyle to the fullest.

Below are 22 beautiful photos of actress Toti that have taken the internet by Storm, 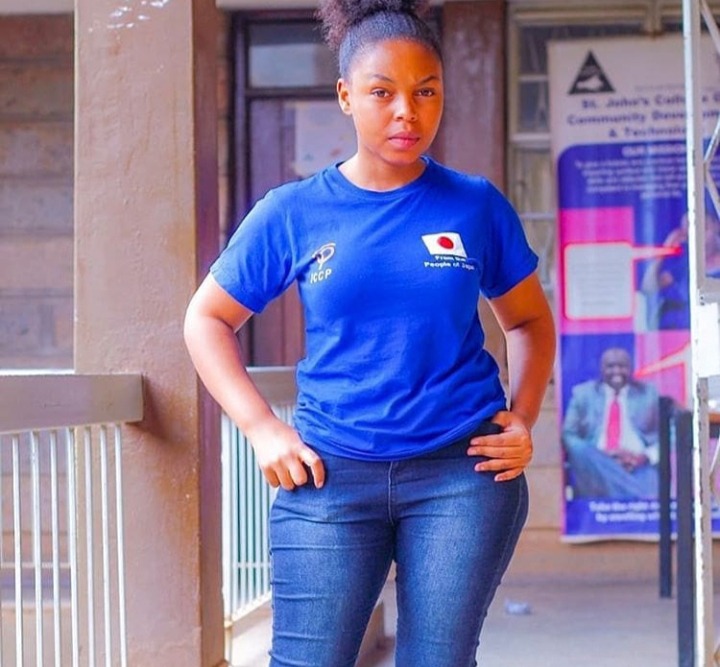 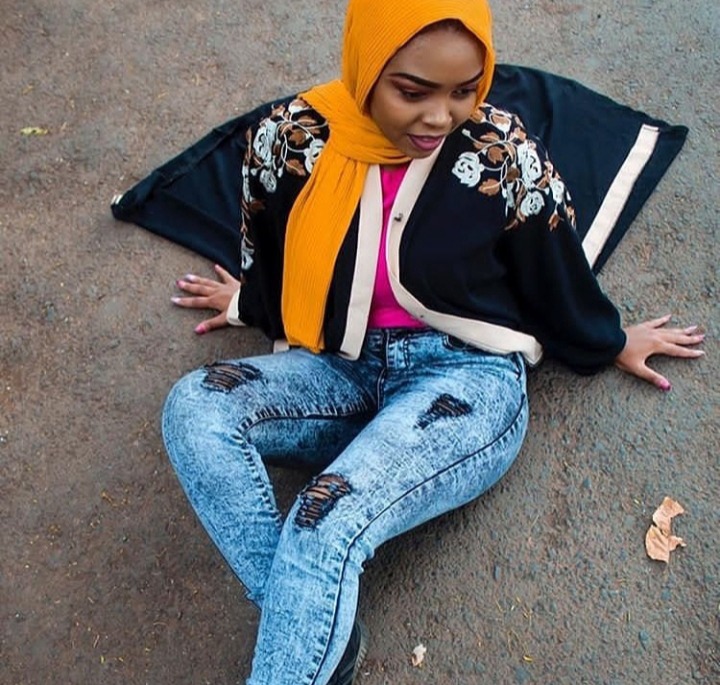 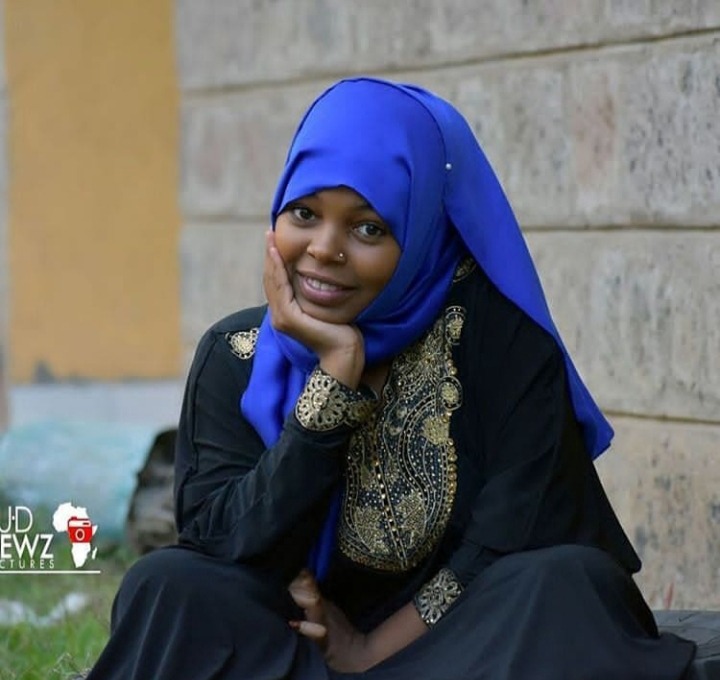 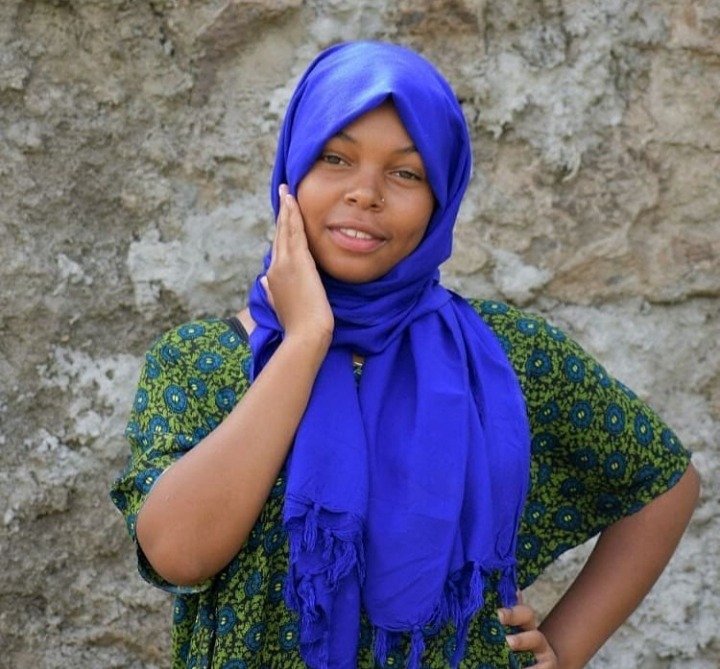 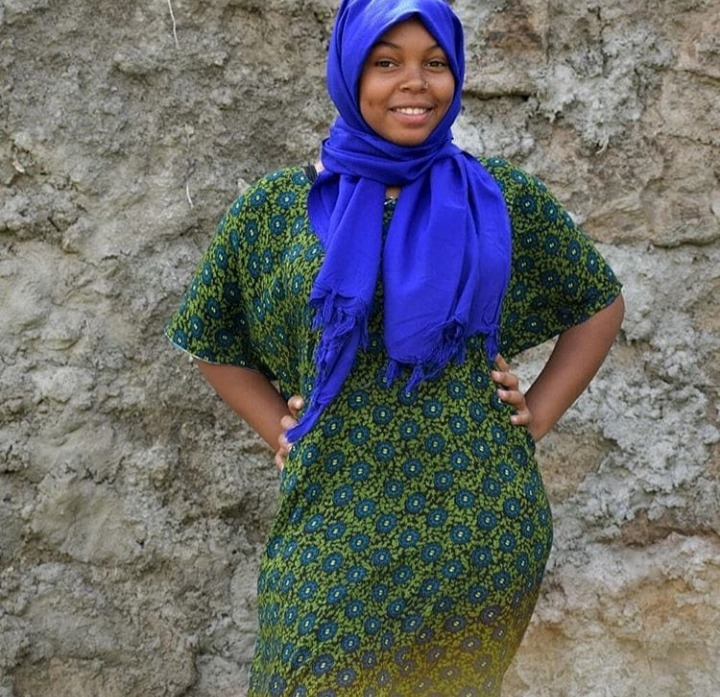 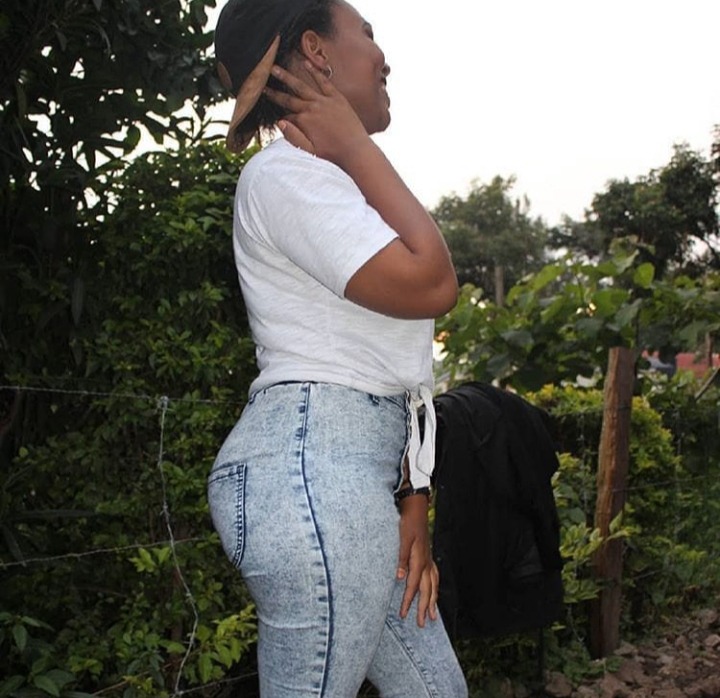 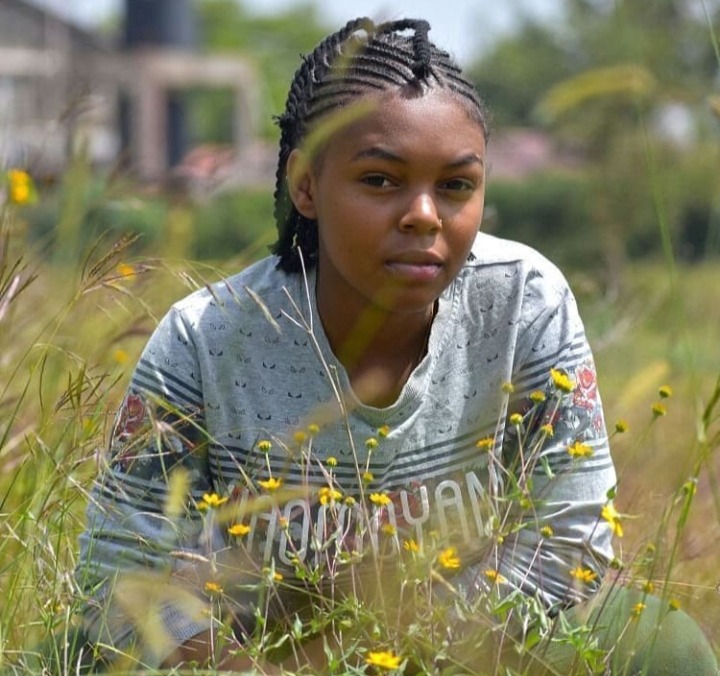 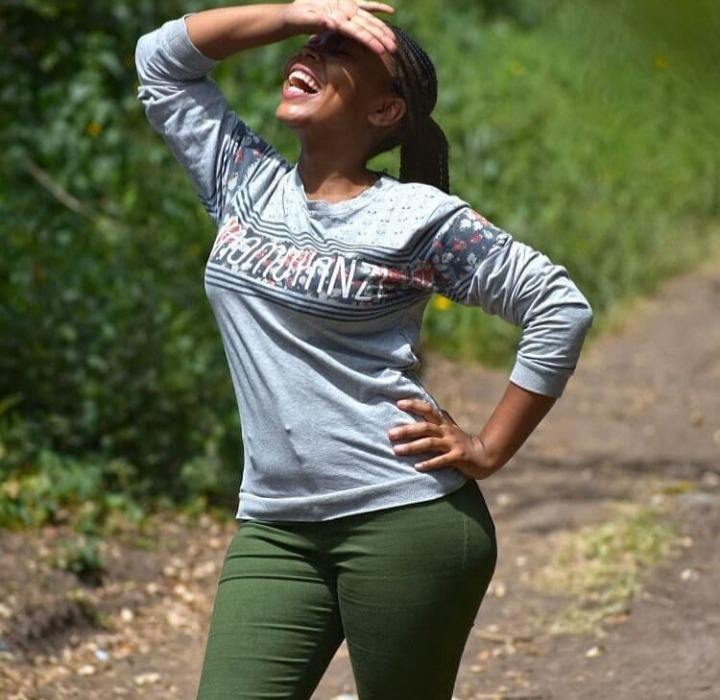 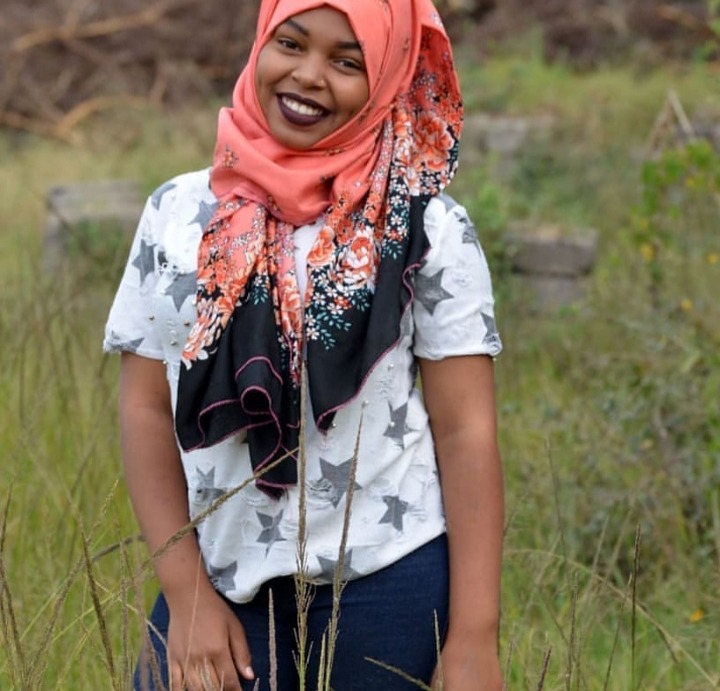 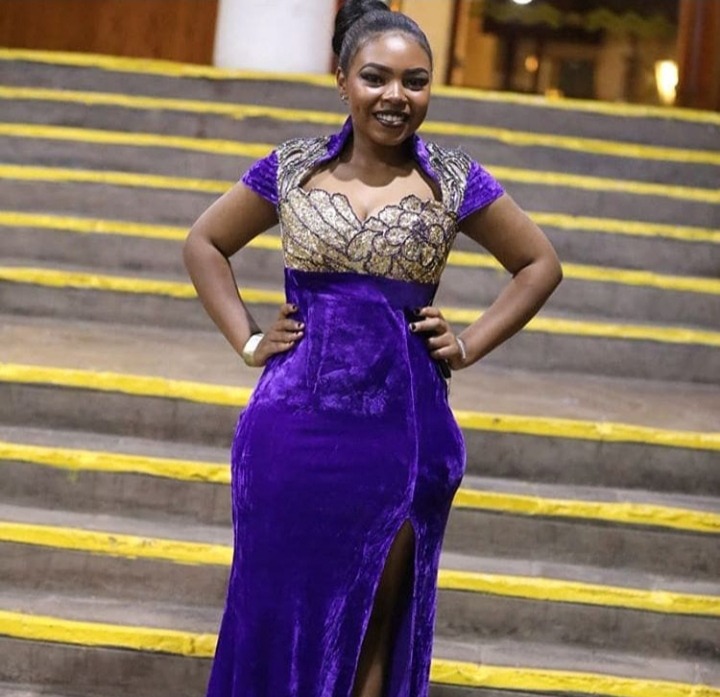 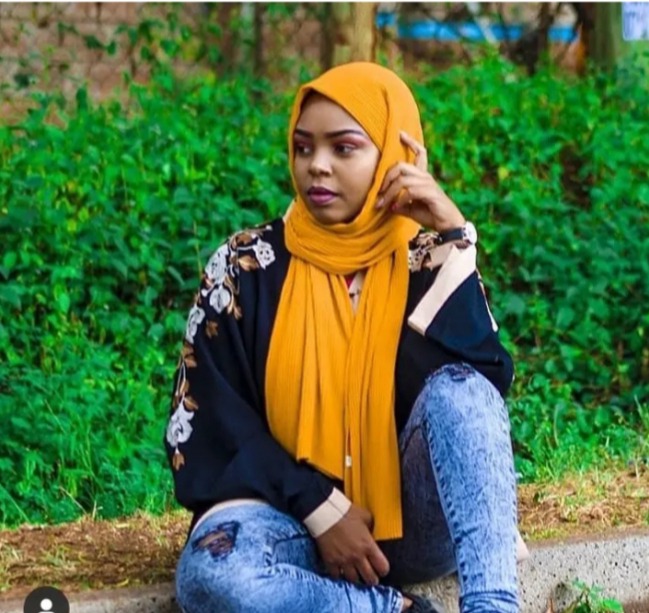 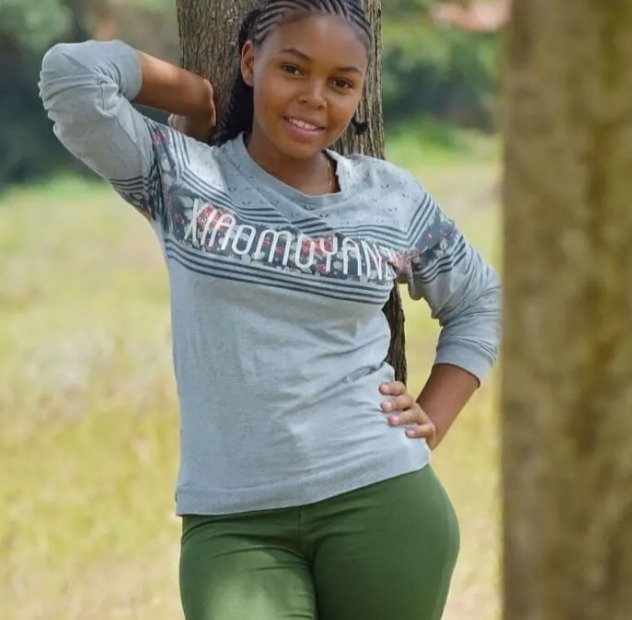 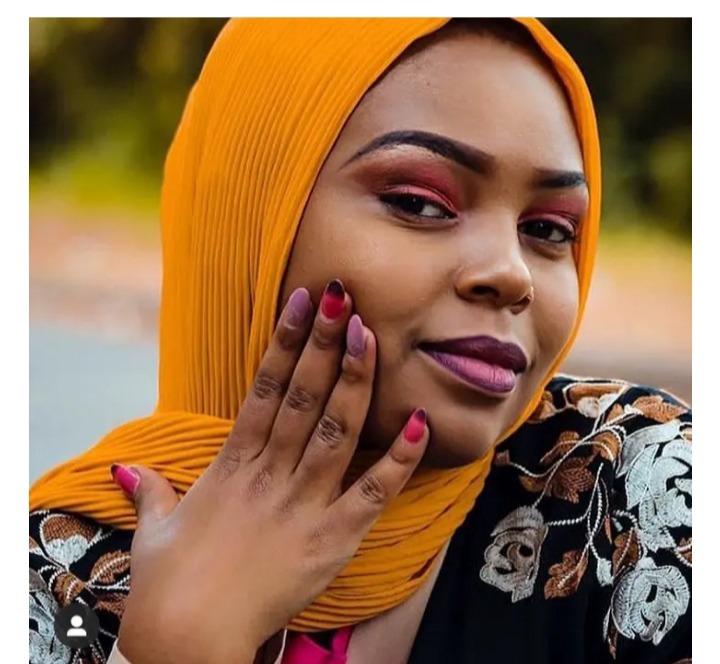 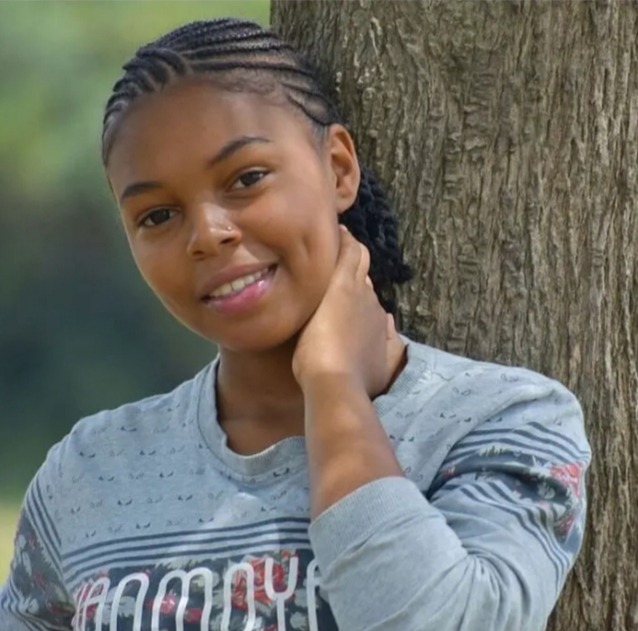 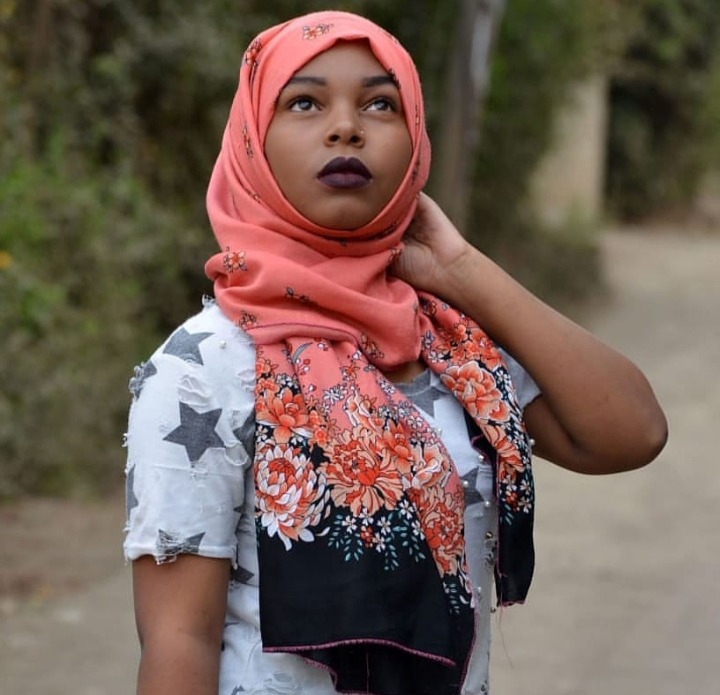 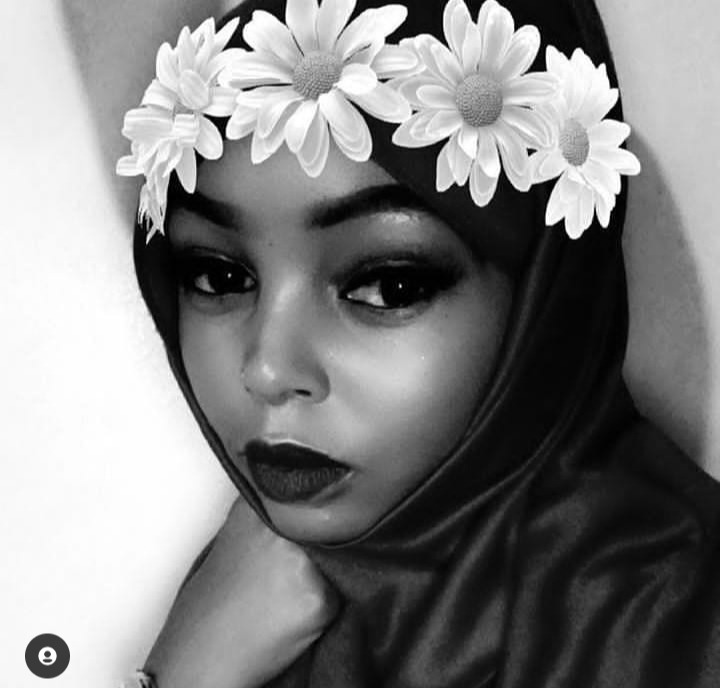 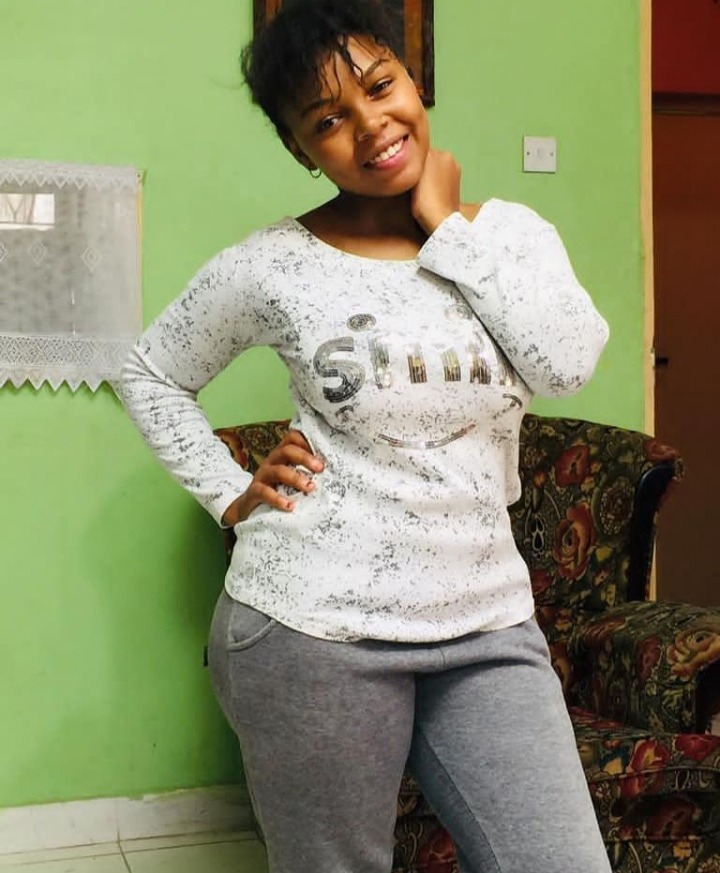 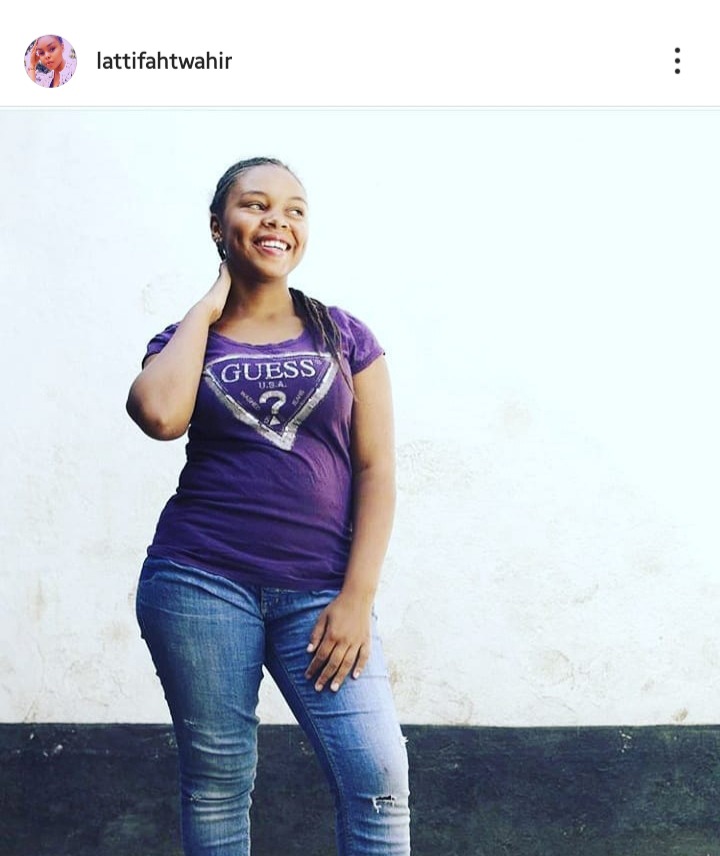 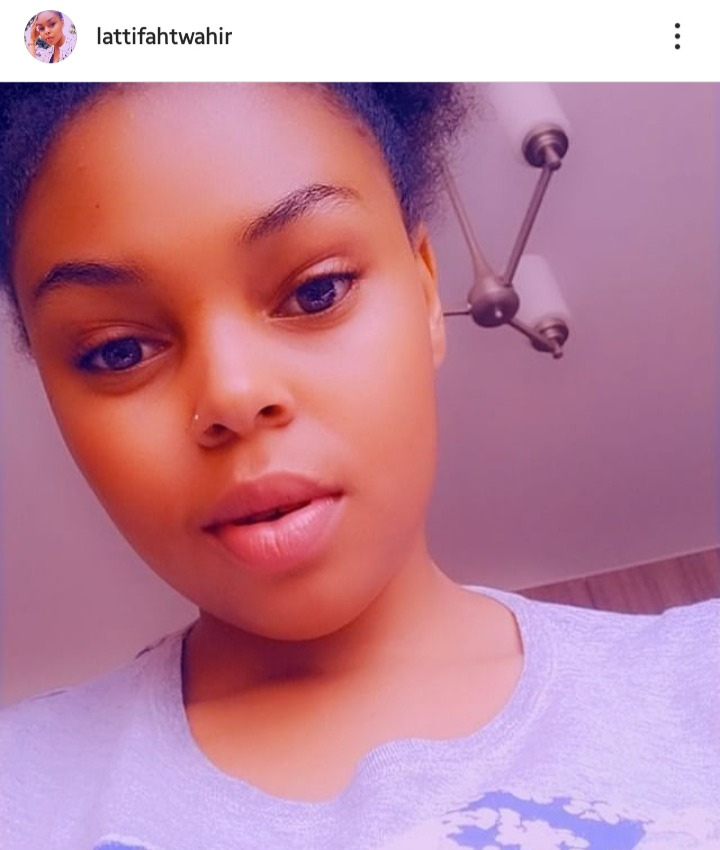 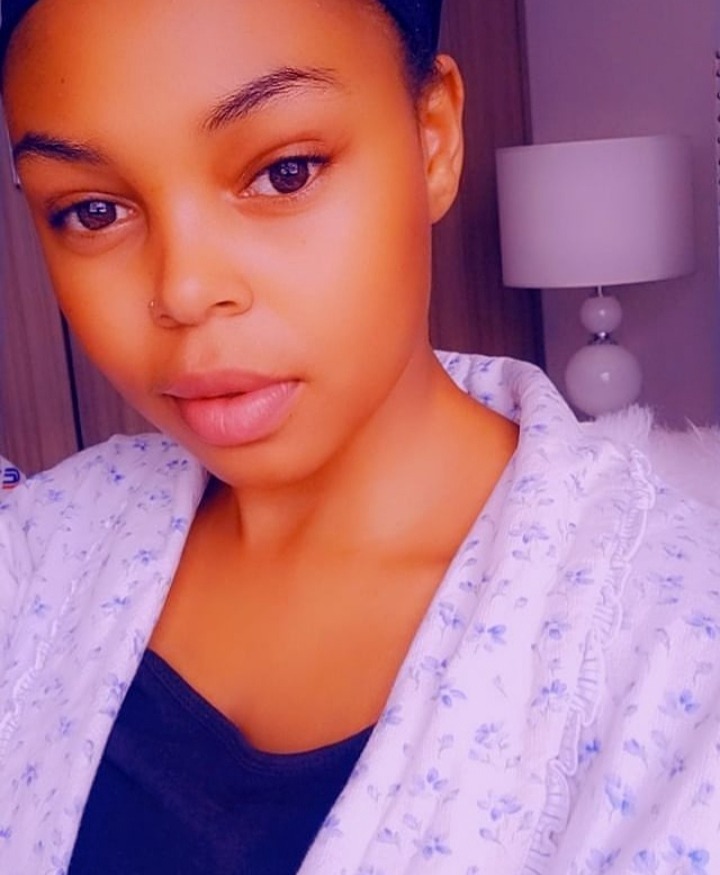 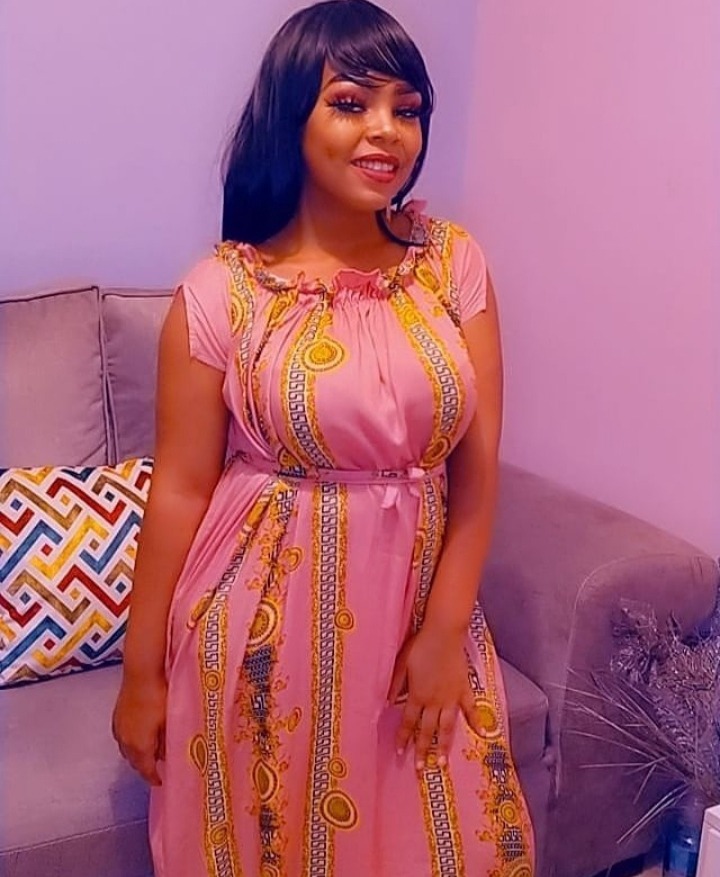 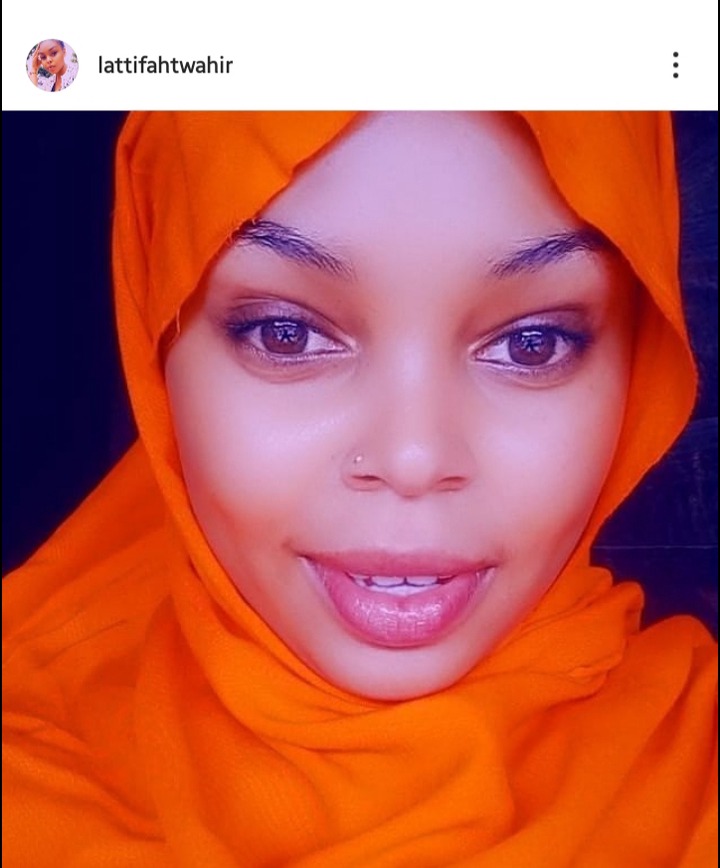 Meanwhile, what do you have to say about actress Toti? Feel free to drop your opinions in the comment section below.

Four Very Strong Predictions To Bank On And Win Big This Saturday.(Odds 10+)

Saturday's Deeply Analysed Six (6) Matches With GG, CS, Over 2.5 Tips to Bank on And Earn Cash.

Why The Subsidized Fertilizer May Not Help North Rift Farmers