By HandsomeBoy01 (self media writer) | 29 days ago

Wizkid and Davido are currently the hottest musicians not only in Nigeria but also internationally. The two stars for over a decade have continued to entertain their numerous fans across the world with songs. Wizkid started out as a musician in 2009 and he is currently one of the biggest stars in Africa. 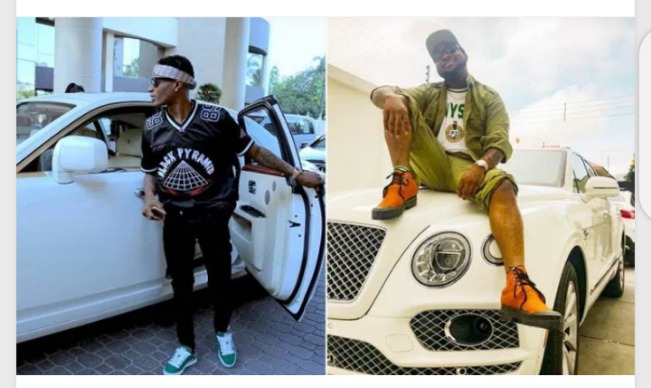 Davido began his music career in 2011 under his brother's record label called HKN music. To get a clear insight on who is richer, we will compare their net worth, cars, houses and also brand ambassadorship. 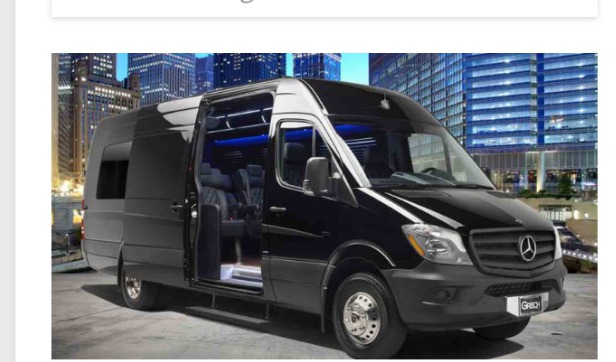 He is not only a musician but also a son of one of the most richest men in Nigeria, Dr Adebeji Adeleke. According to Forbes magazine, he has an estimated wealth of $18 million which he acquired as a musician and his YouTube channel. Apart from his music career, he is a brand ambassador to Nigerian brands like MTN, close up, Infinix among others. He charges about N10 million to N40 million per show locally and $100,000 to $200,000 abroad. He owns numerous luxurious cars like Mercedes Benz, Range Rover, Toyota Land Cruiser, Rolls Roice among others. He also owns three mansions in Lagos and in Atlanta. 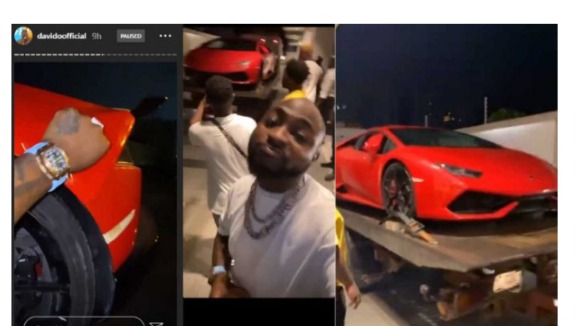 He has an estimated net worth of $20 million dollars. He is a brand ambassador to many brands both locally and internationally. His brands include MTN, GLO networks, Pepsi, United Bank of Africa, Nike, Gabanna, Dolce among others. He charges more than N 10 million per show in Nigeria. Some of the cars owned by him include, Lamborghini prime and Hyundai sonata.