By Ngangaf01 (self media writer) | 4 months ago

Kenyan celebrity Esther Akoth famously known as Akothee is a no-nonsense celebrity when it comes to her personal life. Akothee never fails to let a person know whenever he/she wrongs her, unlike other celebrities who might let the issue slide. The single mother of five is however a role model to many, as her success story inspires a lot of people.

Yesterday night, Akothee took to the public and praised her third white baby daddy who is currently in Kenya, for being the only man who accepted her with four of her other children in his house years ago. 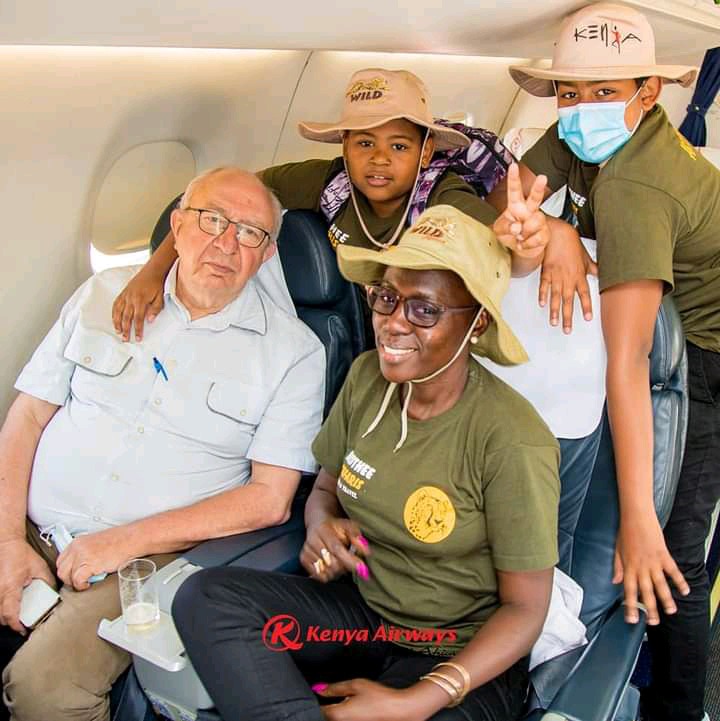 'Papa Oyoo' arrived in Kenya a day ago accompanied by their two sons, to visit Akothee's parents. Akothee's third baby daddy is the father to Akothee's youngest son, Oyoo. Oyoo together with his big brother Ojwang lives in France with their father, and occasionally travels to Kenya to visit their mum. 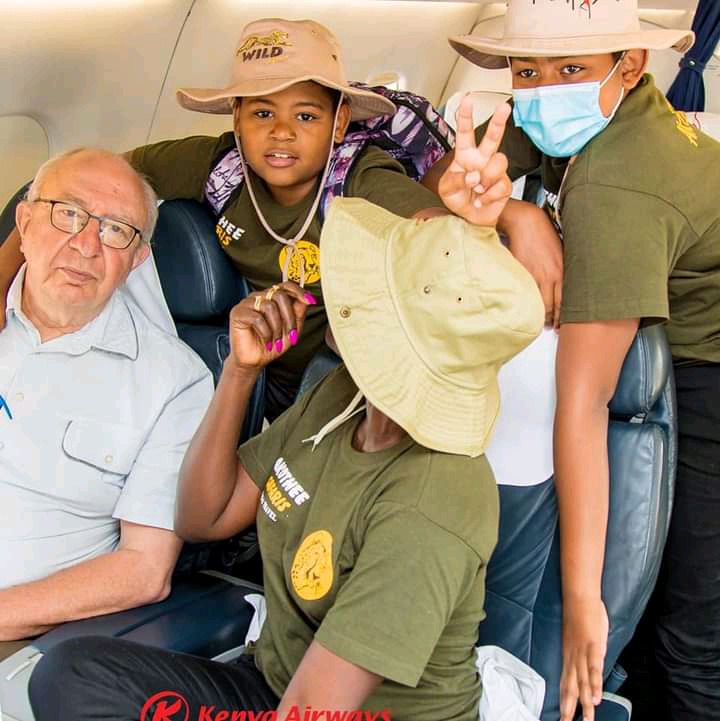 Akothee who was flying his family in a business class through Kenya airways, revealed to the public that his baby daddy was the first man to ever book a business class ticket for her back in 2009 when she was travelling to Djibouti. Akothee further informed the public that she was now the one flying her baby daddy to her village, to go visit her parents, as they have been asking about him. 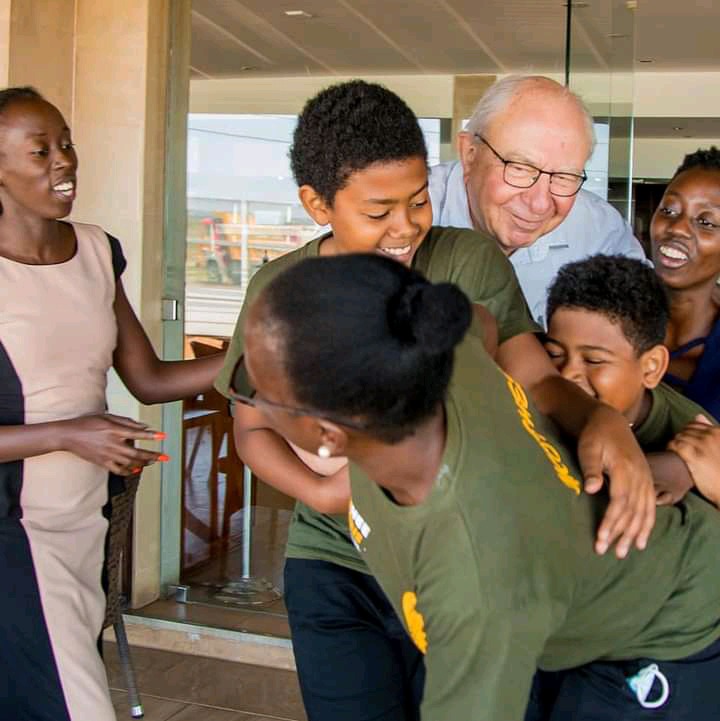 In her post, Akothee posted a number of pictures of her family having a good time. The only child that was missing is Fancy Makadia who is currently studying in France. 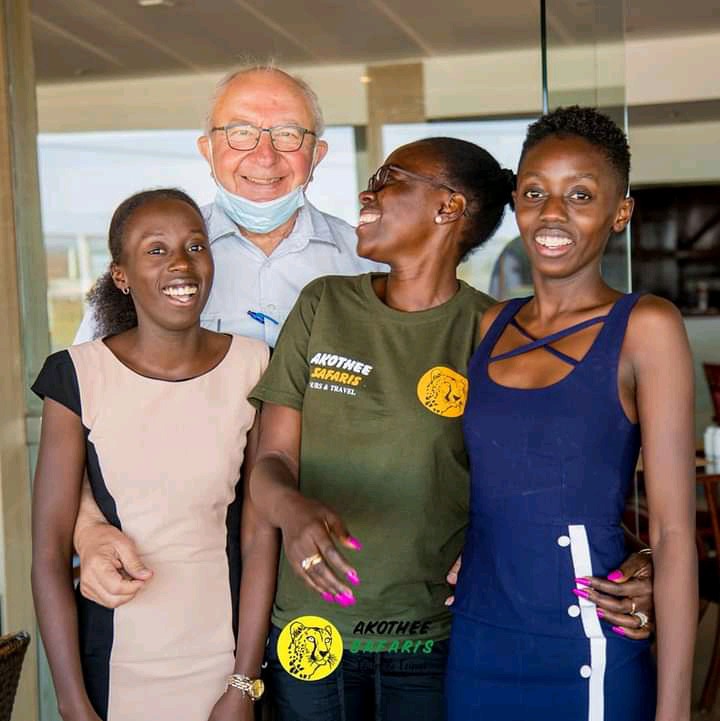 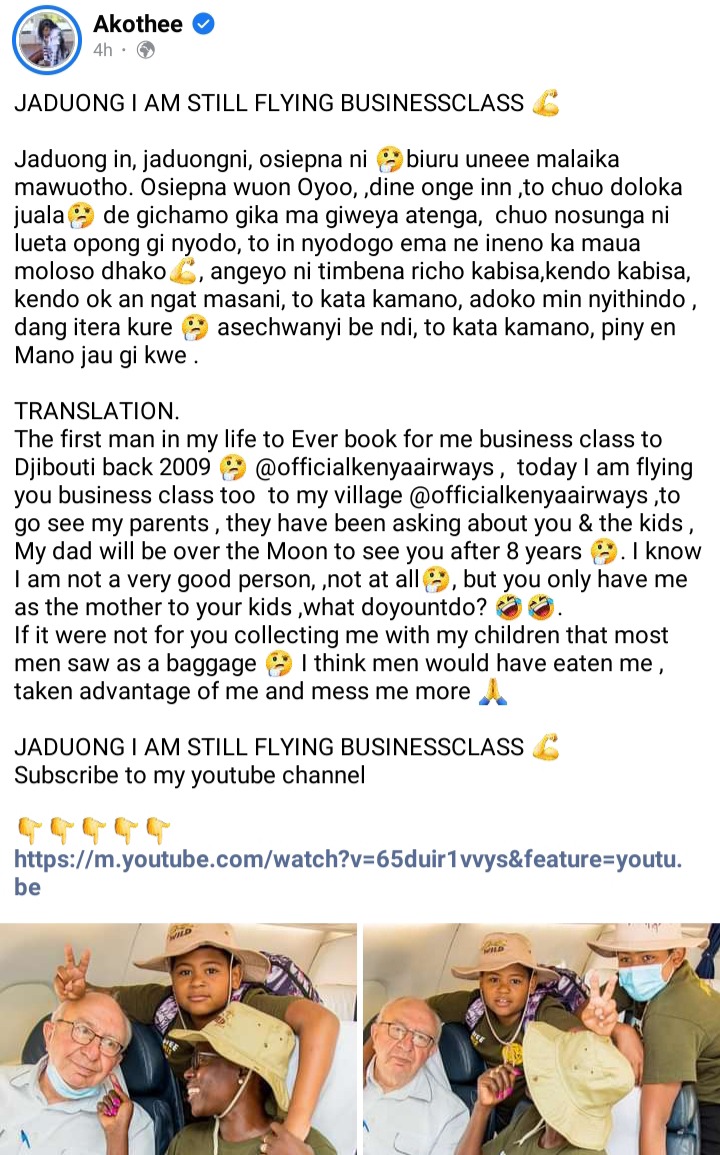 In her comment section, a fan wanted to know why Rue Baby looked 'old' in the pictures. "She has pain from the braces. Smiling is a struggle. Anyway you cannot do anything. We don't serve beauty in our menu". Read Akothee's reply. 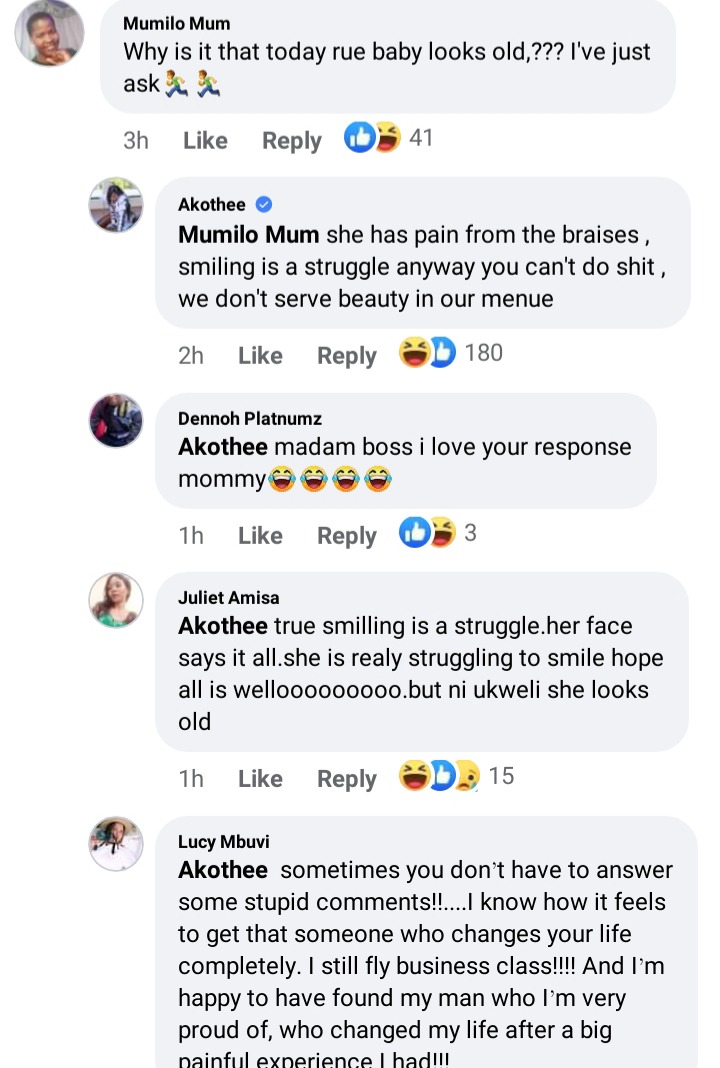 Akothee simply told the fan that Rue Baby currently has braces in her teeth, which makes smiling a struggle for her. She however also stated that they don't serve beauty in their menu. 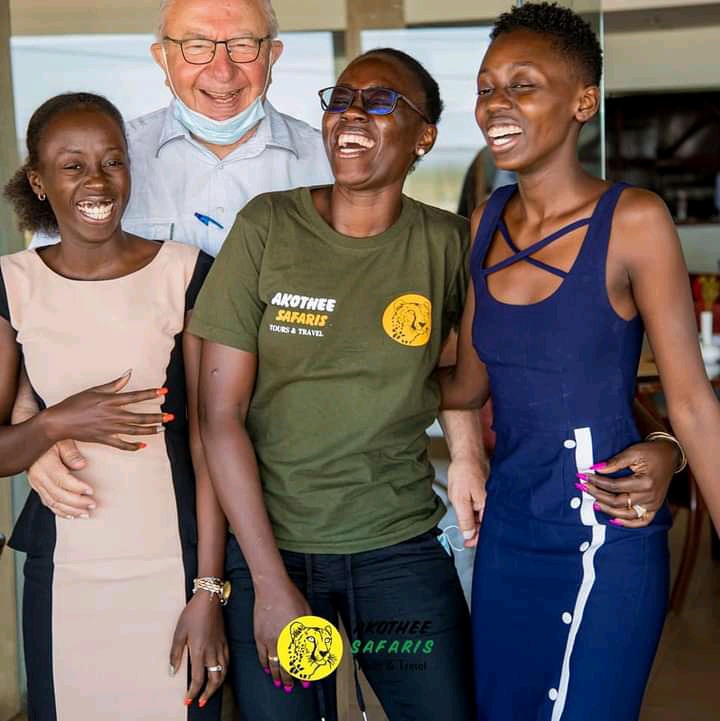 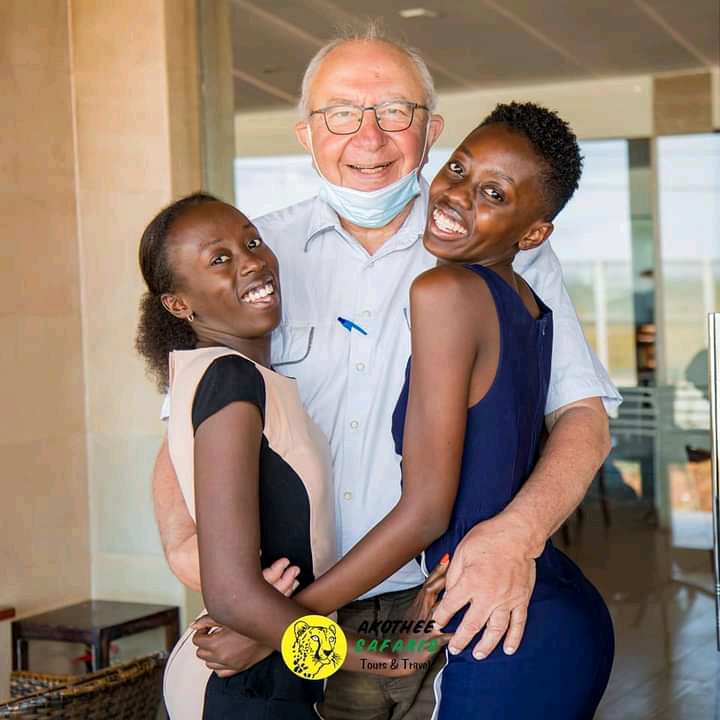 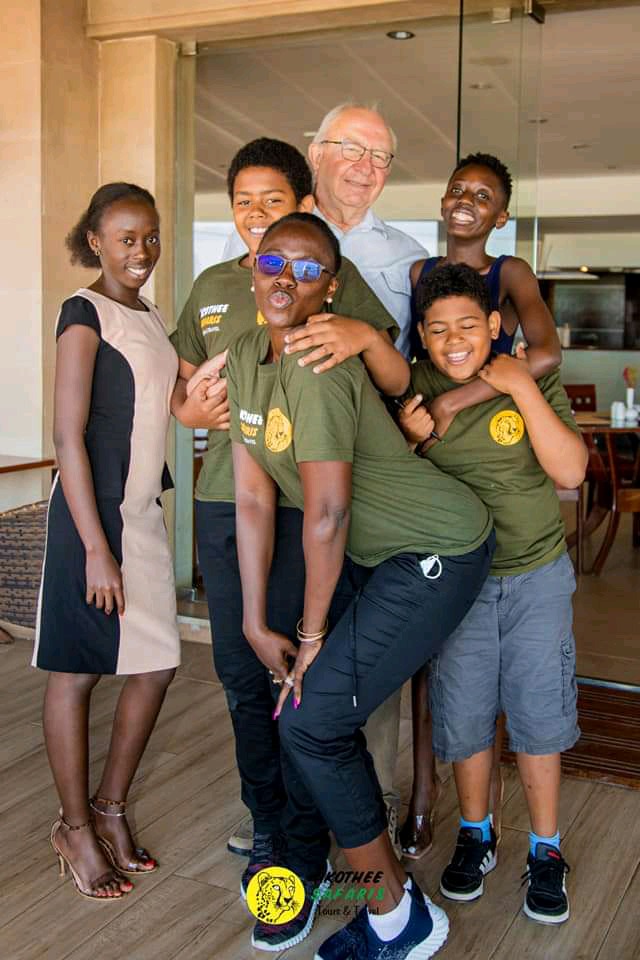 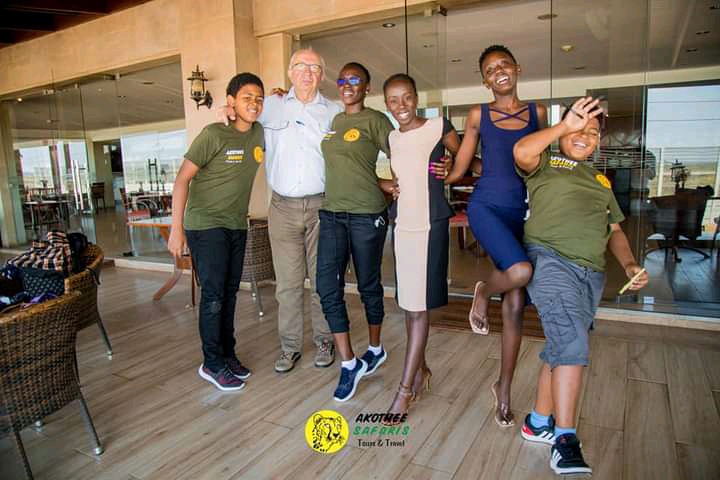