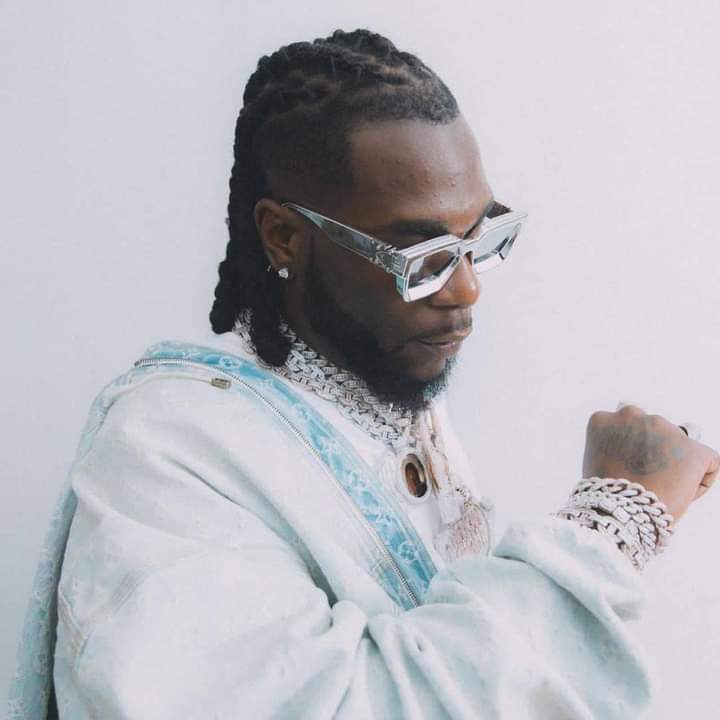 This comes after his ex-girlfriend , Stefflon Don the British rapper took to her Instagram, revealing it as a reason on why she broke up with Burna Boy. 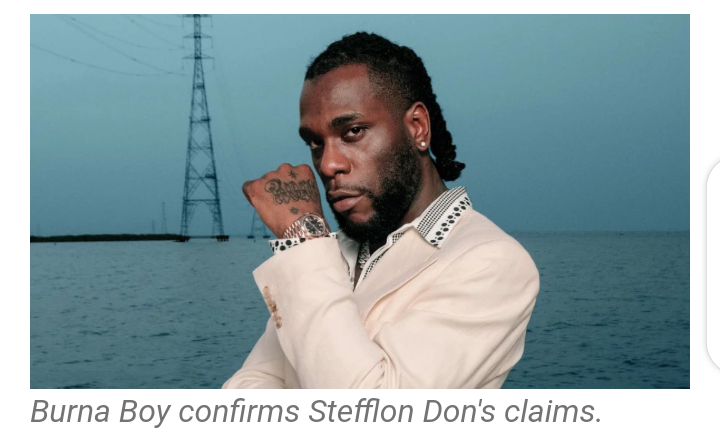 She wrote on her Insta-stories on Saturday, saying that she didn't want to mention this thing before. But she said the ' African Giant' is an impotent man, and she broke up with him because he couldn't give her a baby. 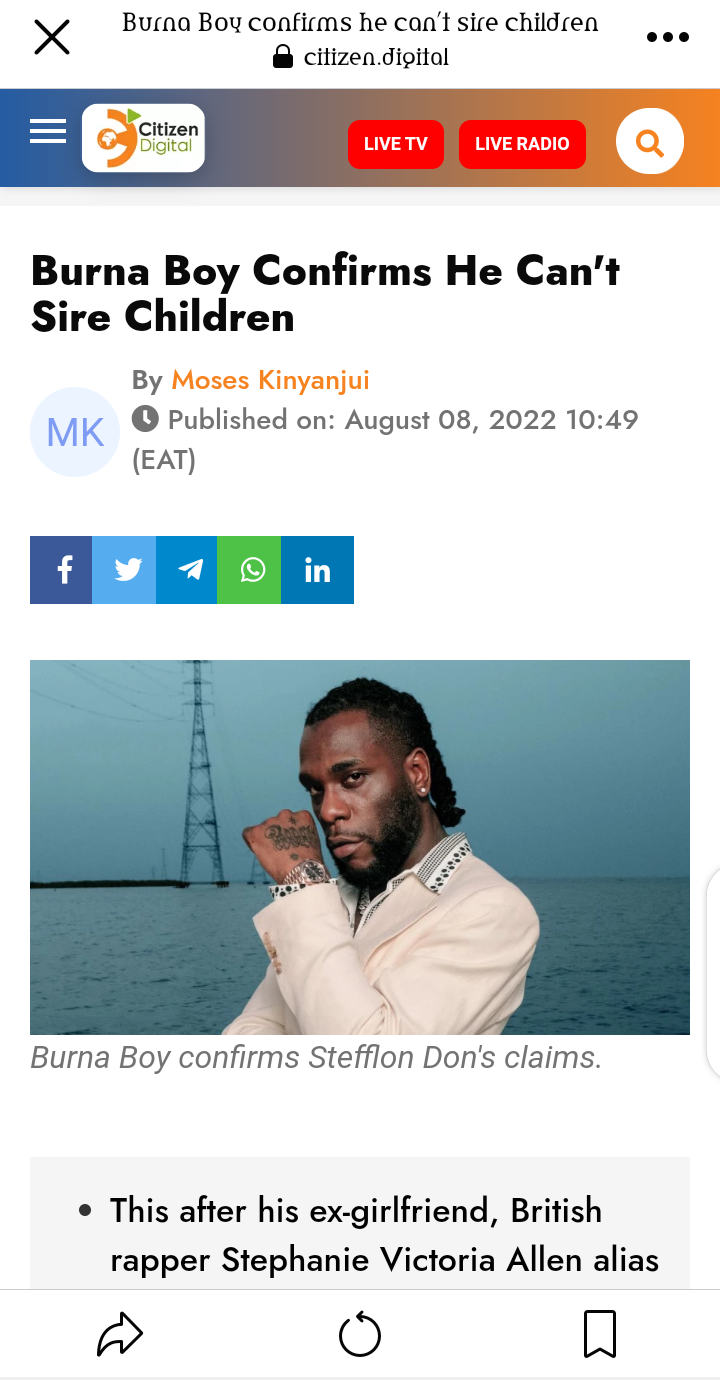 He remained solid and said that the claims hold no water on him as long as his bank account remains stuffed.

He also wrote on his status and said that, yes he is an impotent 'gorilla' but he's got money so for him that's no an issue to shake him.

The two musical superstars , Burna Boy and Stefflon Don have been charming their fans from all over the world in their three-year relationship after hooking up in 2019.

Later the Nigerian Superstar, Burna, broke the news on his Instagram account that they are no longer together after three years .

Their relationship was however rocked with infidelity claims severally. One of the most notable claims, is when a woman named Jo Pearl took to social media claiming the Grammy award winner was having an affair with her.

YouTuber Milly Wa Jesus Over The Moon As Her Husband Kabi Turns A Year Older, Celebrates Him