By Zavier (self meida writer) | 7 days 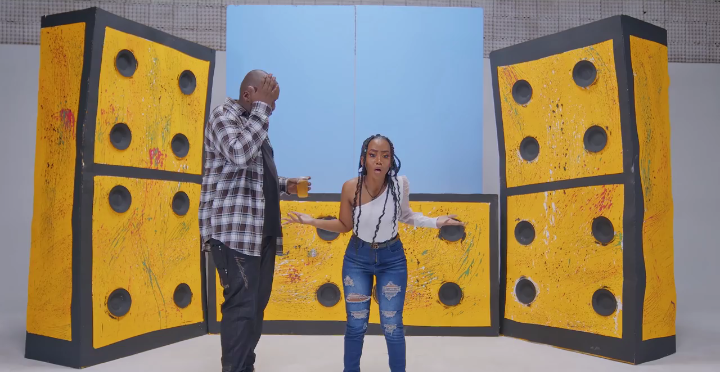 Mejja has been an icon in the Kenyan entertainment industry for a long time now. He is always on top since he started doing music back in early 2000s. He plays an important role to push his music genre genge. 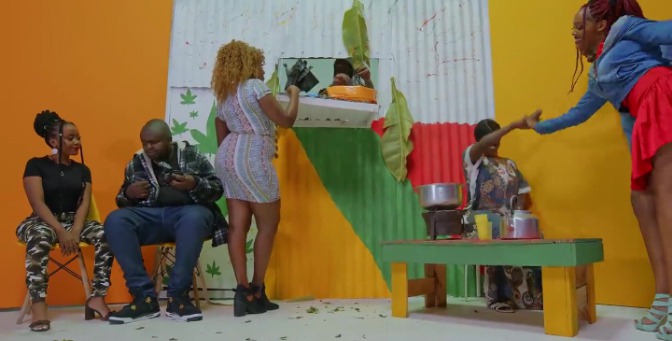 Okwonkwo continues to bless our music industry with good music as he always did. Last year was the epitome of his music career as he made hit songs one after the other. 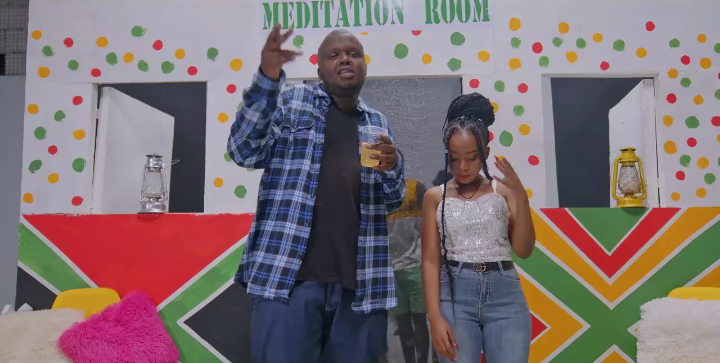 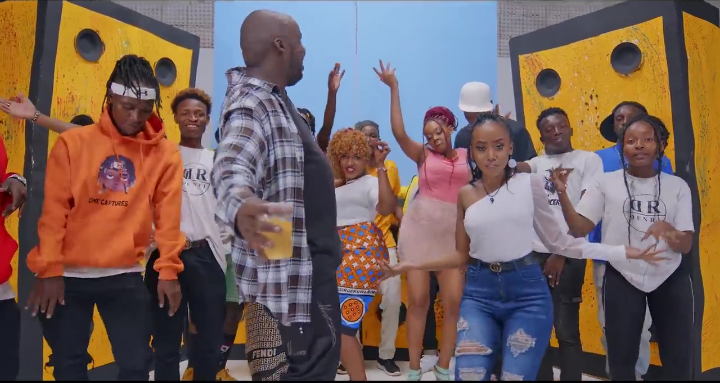 Some of the hit songs he made last year were; Utawezana ft Femi one, watoto na pombe ft Otile Brown, Shamra Shamra ft mbuzi gang among others. This year he decided to do some solo songs which included "siskii" and "Ulimi yangu." 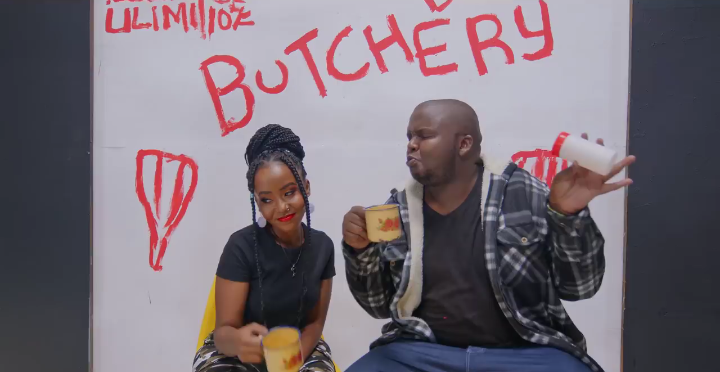 A few days ago, Mejja had released another hit which he featured Nasha Travis. The song was called "Naitwa Mejja(Vako)" which was doing so well on YouTube before it was pulled down for sampling. 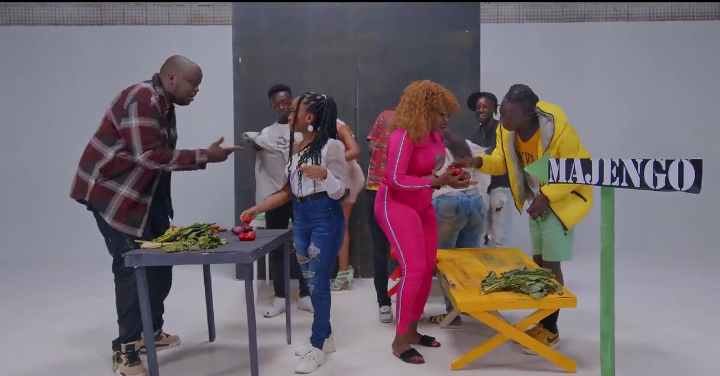 Mejja said he tried solving that issue but the person involved won't listen to him. Mejja added that he tried sorting the person with some money but he couldn't accept he just wants the video to be pulled out.

That are some of the challenges top artists go through. What is your opinion regarding mejja's video being pulled out on YouTube?

I Was Born HIV Positive But My Children Are Negative. Woman Narrates God's Miracle To Her

Manchester United To Get Better Next Season?

How to Keep Your Finances in Order

6 Daily Activities That The Bible Forbids But We Still Do