Megan Pete (born February 15, 1995), sometimes known as Megan Thee Stallion, is an American rapper, singer, actress, and songwriter. She is a well- known rapper among Generation Z. She is a native of Houston, Texas. After performing a verse on The Houston Cypher in 2016, the American rapper, dancer, and model rocketed to notoriety. She' s famous for her catchphrase, " Real Hot Girl " 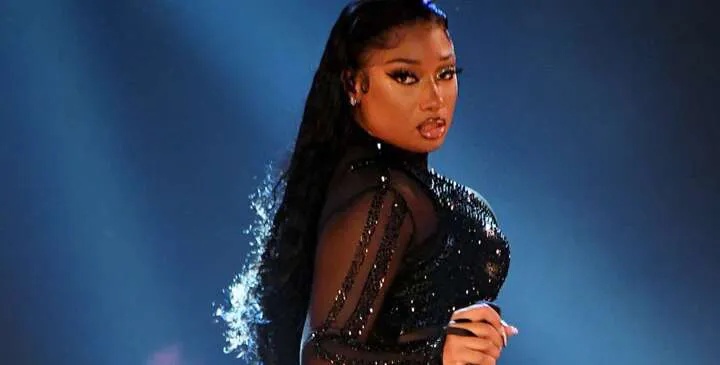 She' s also quite tall— 5' 10" to be exact, which is how her stage name came about! Megan Thee Stallion was born in Houston, Texas, but due to her involvement in the entertainment world, she clearly spends a lot of time in Hollywood and Los Angeles. Here are a few fascinating facts about the stunning rapper.

The rapper has previously been shot. Megan was at a party when things went horribly wrong. Megan said, " I was shot in both feet and had to have surgery. " 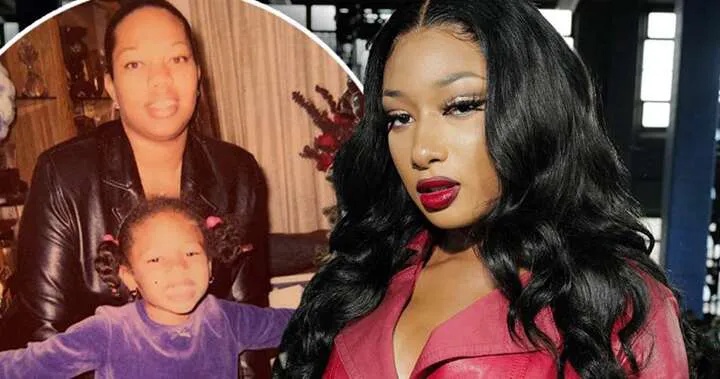 Megan' s mother was also a rapper before she tragically died. Holly Thomas died in March of 2019 as a result of brain cancer. She was Megan' s manager before she died.

Megan' s currently has a net worth of roughly $3 million. She has consistently released wonderful music, collaborated with talented musicians, and demonstrated what an incredible musician she truly is since the first time she released a song. It is not unexpected that she has a net worth of $3 million. Her net worth will very certainly increase as her career progresses. 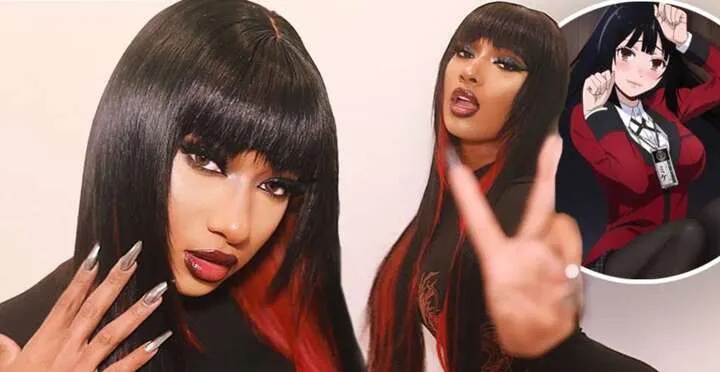 The artist has expressed her love for anime on multiple times. She' s even made anime references in a few of her songs! Despite the fact that some people may believe her anime addiction is nerdy, Megan isn' t embarrassed or ashamed of it. She stated that she enjoys the anime series My Hero Academia.