Throwback; Here Is The Reason Why Yamoto Band Split According To Their Former Manager, Said Fella 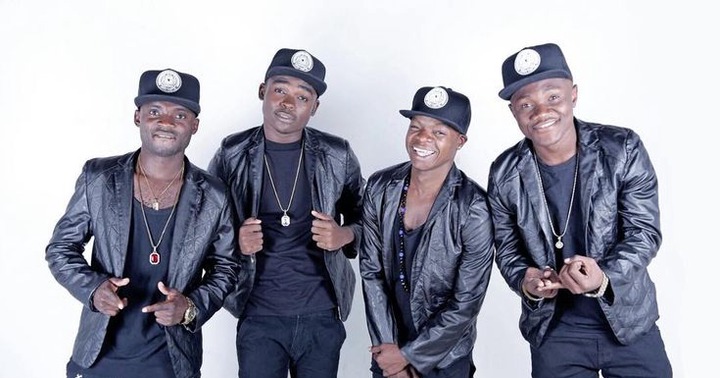 Well, Yamoto Band is one of the bands from East Africa which left their marks in the music industry. It gathered attention of music lovers as soon as it started back in the year 2013. The band was first known as 'Mkubwa na Wanawe' and it changed the name to Yamoto Band after releasing their first hit song which was called 'Ya Moto'. The band comprised of four young, talented musicians from Tanzania who were brought together by prominent businessman, Said Fella. The four youngsters were Aslay, Mbosso, Enock Bella and Beka Flavour. 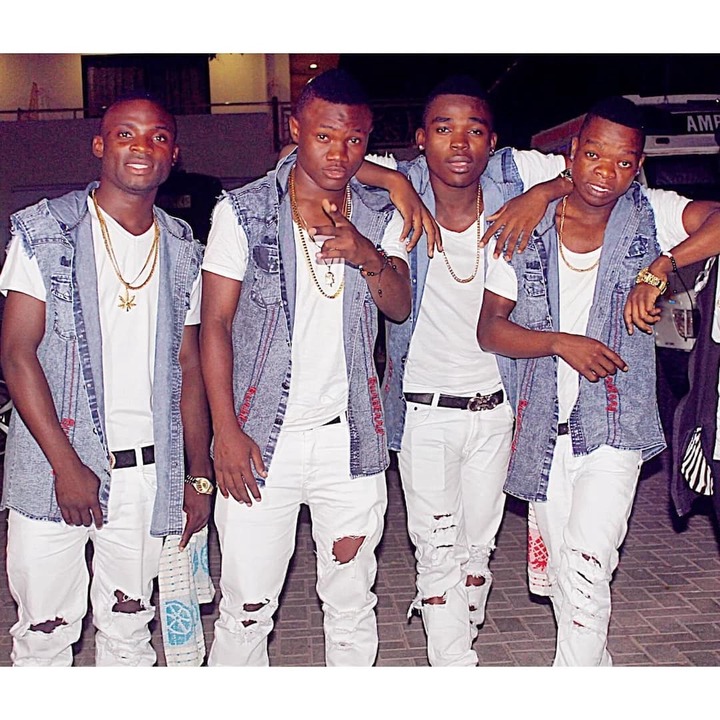 However, the group didn't last long as it was expected by their fans. The group split in 2018 leaving many of their fans heartbroken. Well, there were different rumours on why the group allegedly split. However, many fingers were pointed towards Aslay who was the most famous of the four members. However, according to Said Fella who brought the four boys together, no one should be blamed for the splitting of the group. He revealed during an interview that the splitting was as a result of economic issues.

"When it (Yamoto Band) started, I wanted Aslay to hold the hands of the others so that they become popular. But business has changed and groups are no longer in demand. The fee of a group is very different compared to that of an individual.

When people hear the fee Yamoto Band demands, they run away yet they can pay an individual artiste up to Tsh1.8 million. We looked at the situation and decided, as management, to let each artiste earn from their own sweat." 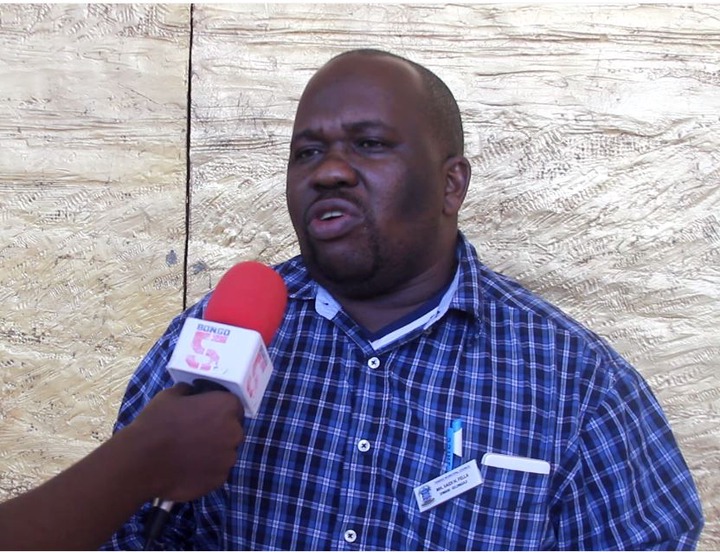 Well, according to Fella who was the manager of the group, it is clear that the band split because of money issues and the blame should not be placed on Aslay. However, it is so sad that each of the four boys are now doing music separately. Mbosso is currently with the popular Wasafi label while Aslay, Bella and Beka decided to do music on their own.

The group will however be remembered for releasing several hit songs including; 'Mpaka Nizikwe, Niseme Nisiseme, Nisambazie Raha, Cheza Kimadoido and Nitakupwelepweta'. It will also be remembered that the group had just started gaining global attention before they separated. They won Hottest Group at the African Entertainment Awards in USA back in 2016. In the same year, they finished second after being nominated for the AFRIMMA group of the year. Here are some of the photos of the group during the good old days: 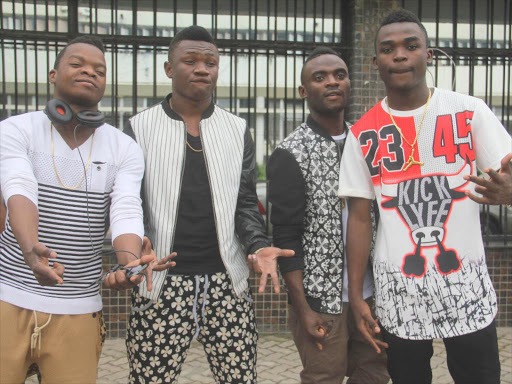 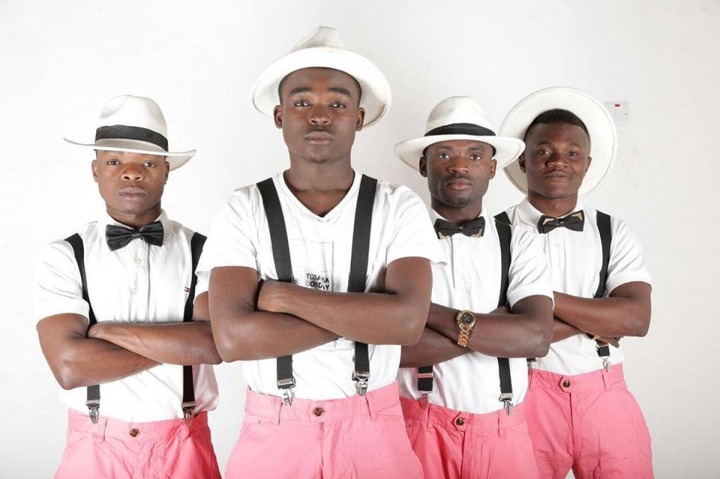 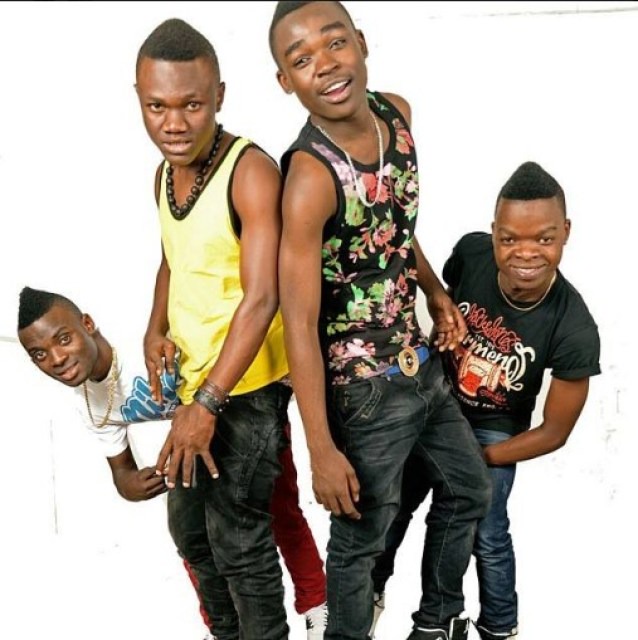 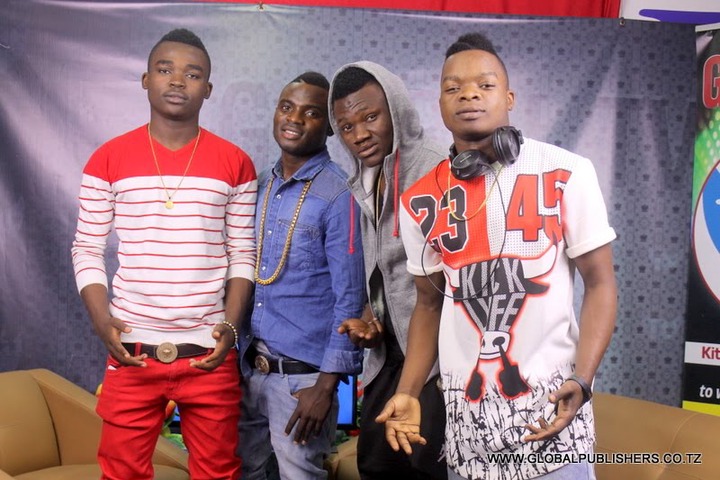 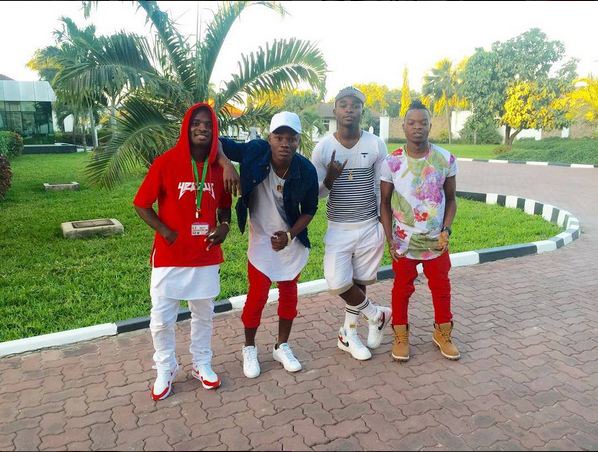 Murungi Warns Three Mount Kenya MPs Against Supporting DP Ruto, Tells Them What Should Do First