Revealed: What Led To Grand P And His Lover's Break-up

Women have proven to be wicked and heartless of late based on the number of breakups that havr been recorded of lately in which mostly is said to he caused by the said women. This has made men to admire remaining single and continuing with their own lives without marrying anymore.

Such like things are some of the major causes of women claiming that men nowadays fo not want to marry them or take them to their houses but instead just have canal knowledge of them and later dump them.

Men currently fear marrying simply because of the recent cases of women leaving their husbands due to some petty reasons which they later turn into cheating. 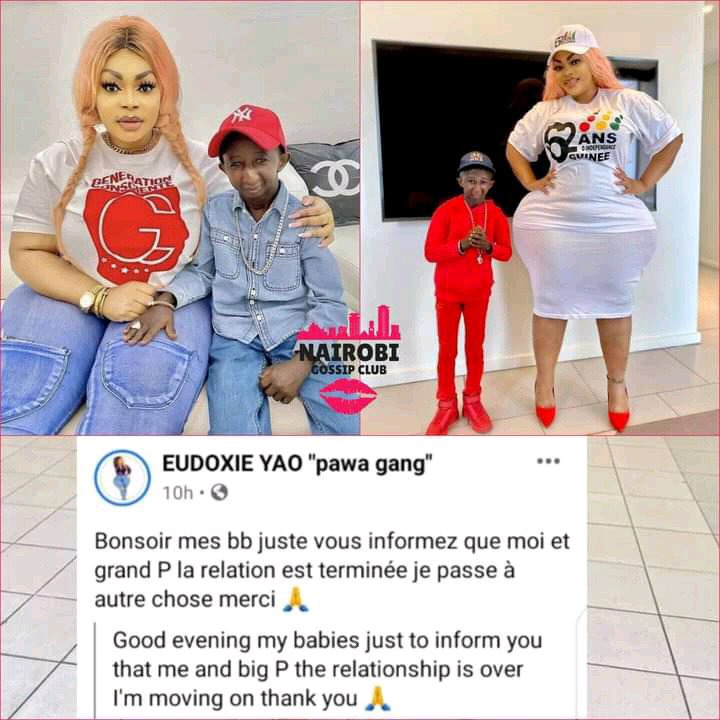 Today, the world have remained talking after a announcement which was made by Eudoxie Yao on her facebook account declaring that her relationship with one of the billionaires from Ivory coast is no more. 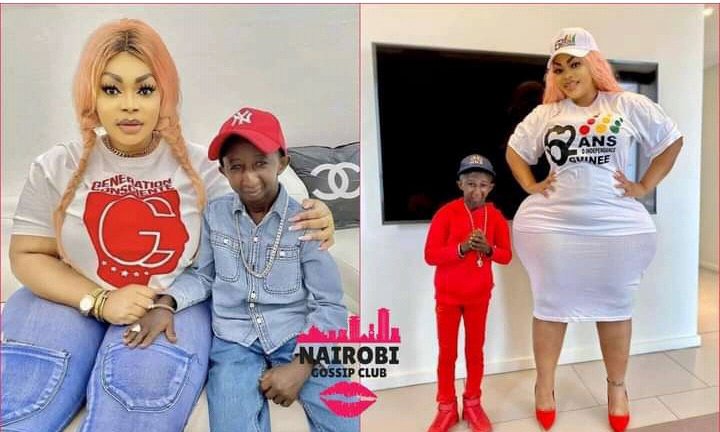 According to the message, the most lady who most people have always admire for most cases because of her beautiful figure declared that their relationship with Grand P who is a socialite as well as a known singer is over and she is moving on.

However, more reports are showing that the main reason for the said lady quiting the relationship is because the said socialite have been cheating on her with other ladies for a longer period now, something that she has just been assuming and forgiving him.

However, the last was unforgivable and therefore the said lady could not stand it but rather move on and quit the relationship.

People are highly waiting for the Grand P's reaction on the same. Kindly follow us to get notified immediately on his response on the same. Don't forget to like,share and drop a comment.

Mistakes To Avoid When Starting A Business

What The Shape Of Your Lips Means About Your Personality