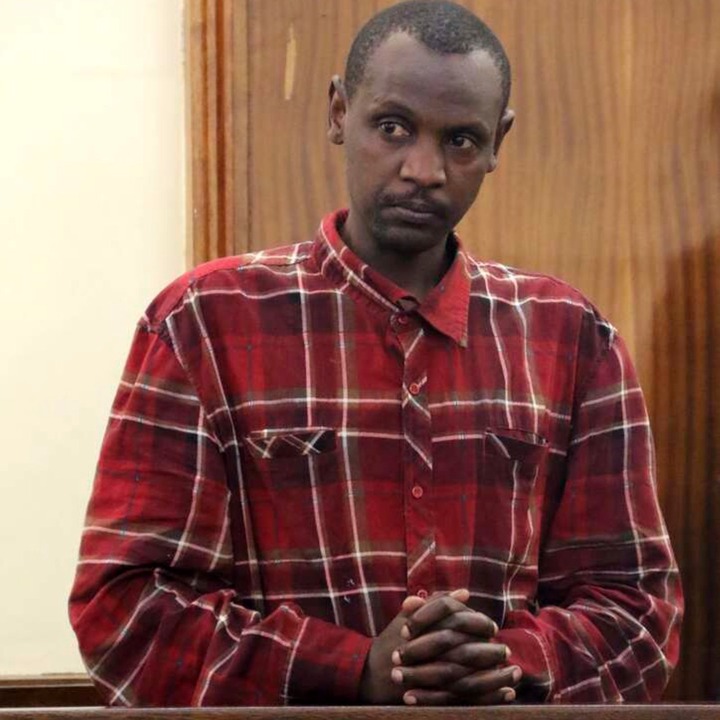 The controversy surrounding a legal suit touching on the late ex-President Daniel Moi's grandson has taken a strange twist. This is after the accused demanded to have a DNA test to establish the children's paternity.

Collins Kibet wants a DNA conducted to ascertain if indeed he is the father to two children aged 9 and 11. Mr. Collins' defendant lawyer Ndegwa Kiarie told Nakuru court that his client wants the test undertaken before the case can be heard.

"We will be filing an application before the court to have the paternity determined before this application is heard and determined," stated lawyer Kiarie.

Collins had been sued by his estranged wife Ms. Gladys Jeruto who argued that the accused never cared for their children.

Ms. Jeruto told the court how Collins was no longer taking care of the children they had sired together before their marriage hit rocks.

Ms. Jeruto stated that she has been caring for the two kids alone since they parted ways in 2012. This is after their marriage of four years could no longer work.

Responding to Collins' demands, Ms. Jeruto stated that she was ready to give in to orders by her ex-husband. She further dared Collins to expedite his application instead of giving verbal threats.

Jeruto's lawyer wants the case heard as soon as possible since the said children are reportedly suffering from a lack of upkeep. Jeruto and Collins have since been directed to file and serve the necessary submissions before the mention set for June 4, 2021.