By BobMurimiNdwiga (self media writer) | 15 days ago 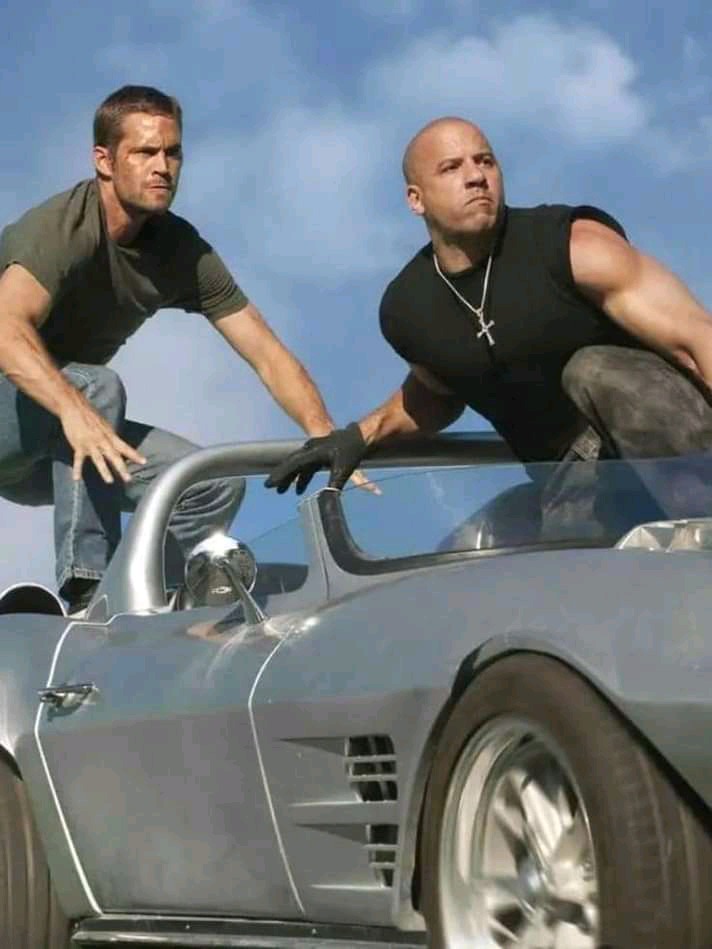 The fast and furious franchise, has led to the development of nine films, most of which have starred the main character, Vin Diesel. 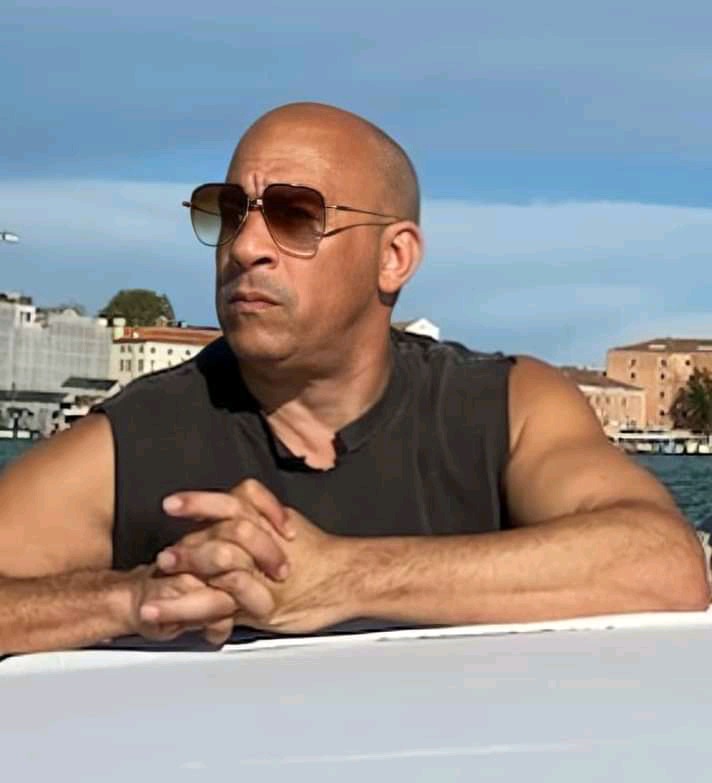 However, according to a recent Instagram post, Diesel and the entire crew are set to retire the franchise after the production of the upcoming fast and furious film which is set to be it's last. 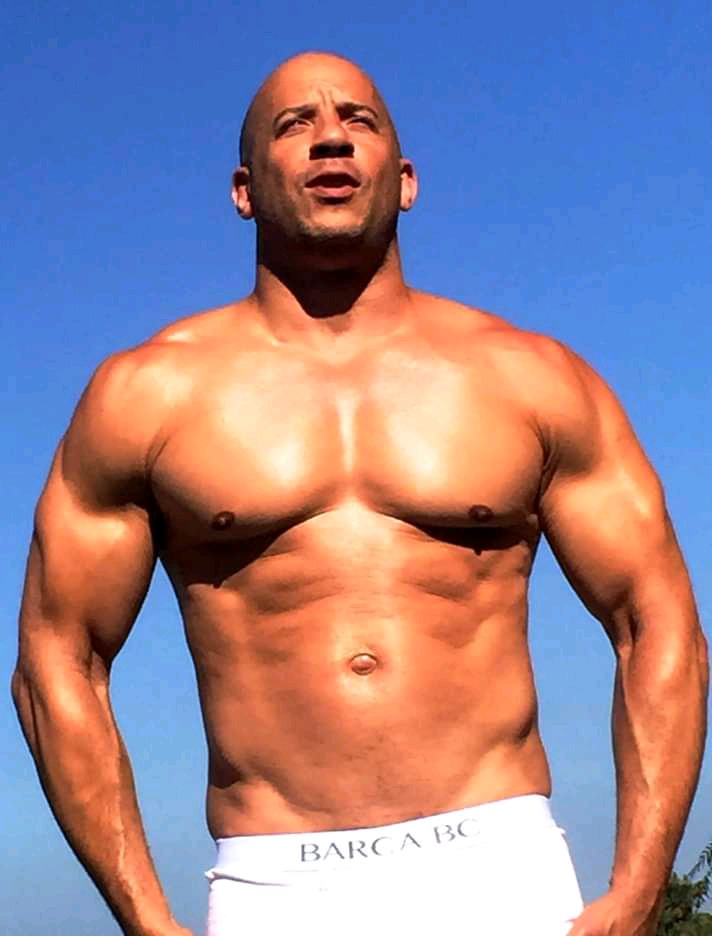 In an emotional message, Diesel revealed that all the actors and producers had met for a period of 48 hours whereby there was a brainstorming session about the upcoming fast and Furious Film. 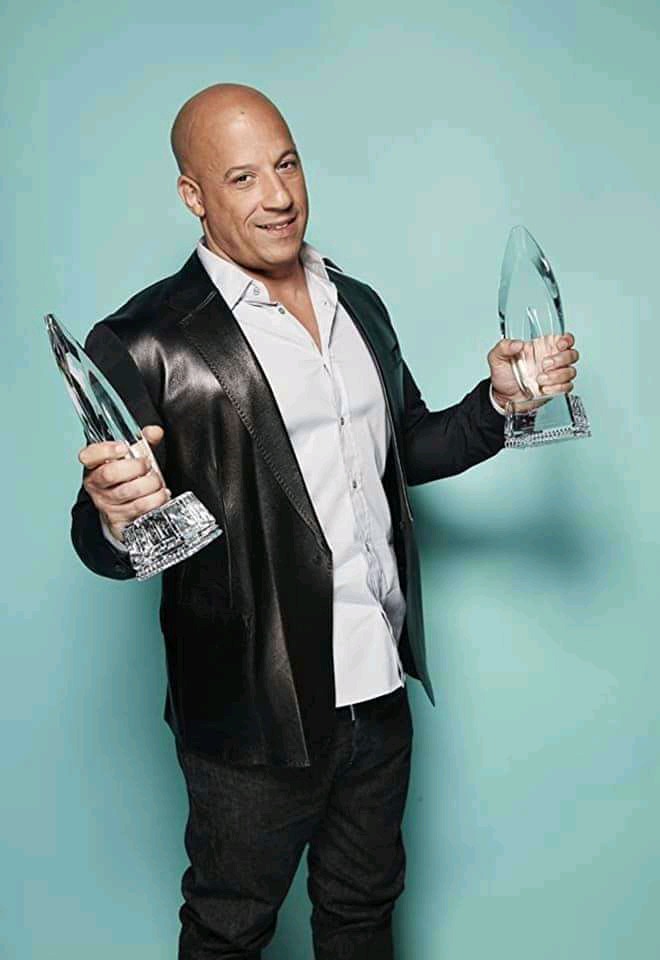 Vin Diesel, who plays the role of Dominic Toretto, a leader of a group hence of highly skilled thieves, is expected by a group of fans, to die in the final film. 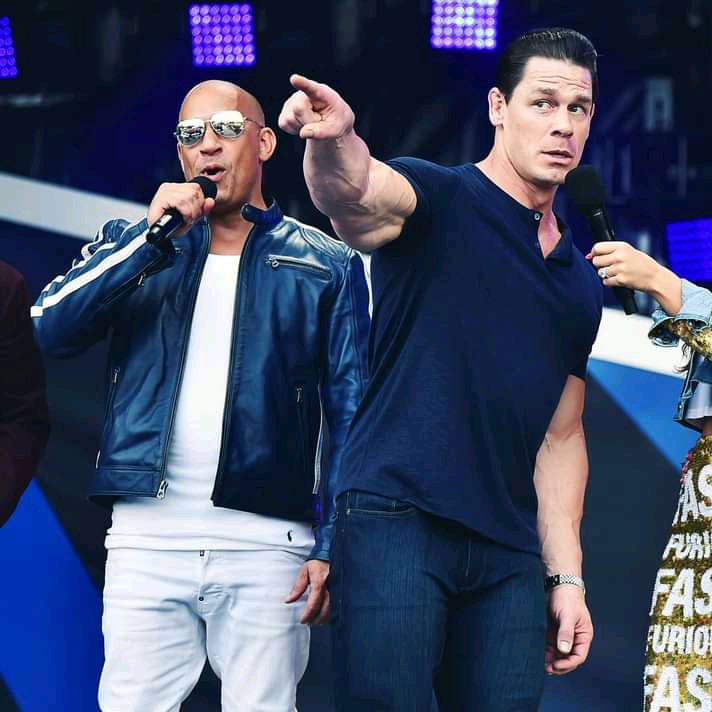 This would act as a final sacrifice to his heroic role in previous films. However, Diesel did not delve too much into details, as he revealed that his son had asked the film's director to make the movie 'bilical'. 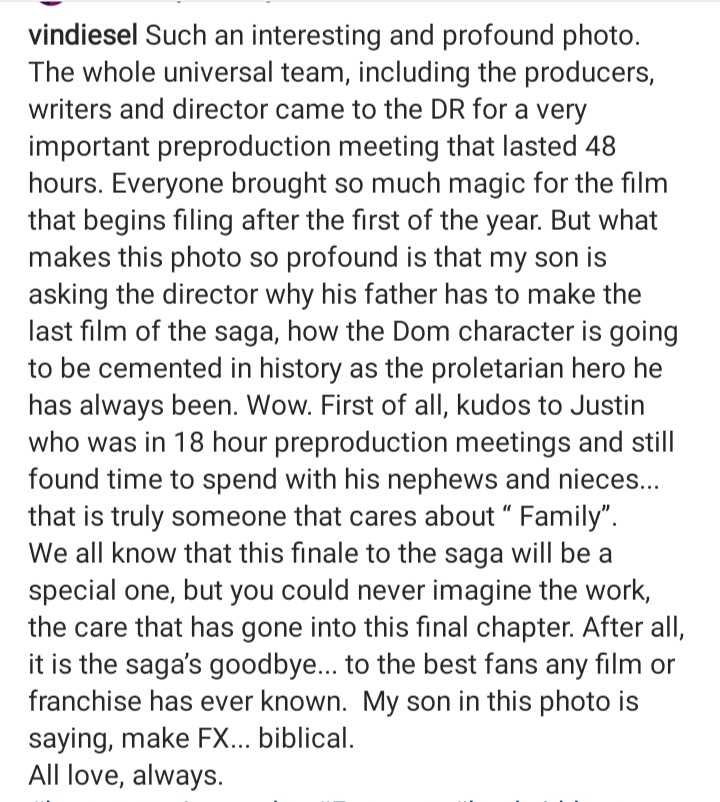 It remains to be seen what the final fast and furious film holds for fans.