Thee Pluto Denied Access To See His Daughter Till She Turns 18.

By Bentamaina (self media writer) | 2 months ago 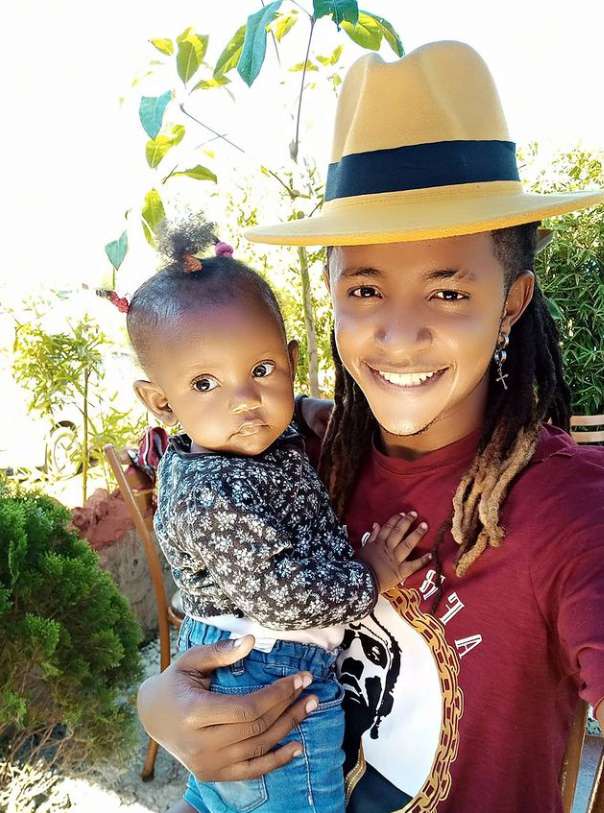 Robert Ndegwa Kamau, popularly known as Thee Pluto, recently revealed that he has a daughter from a past relationship. His daughter will be turning two in December of this year. Thee Pluto is a renowned entrepreneur, a YouTuber, a commercial model, a father, and a student at JKUAT. 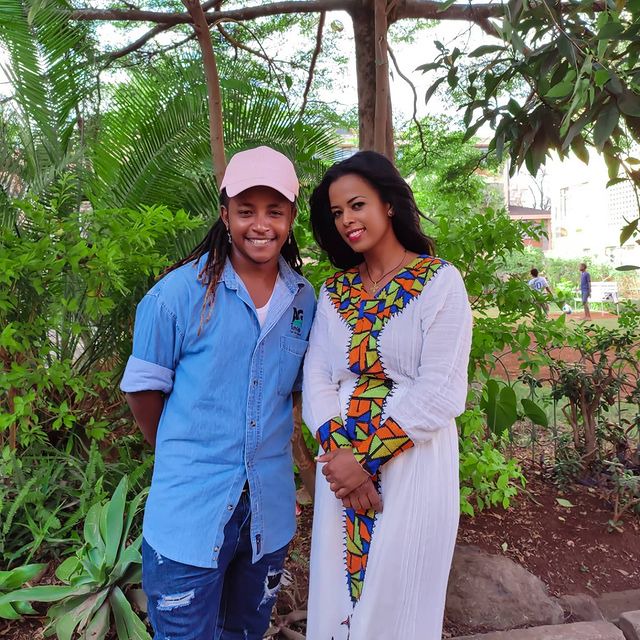 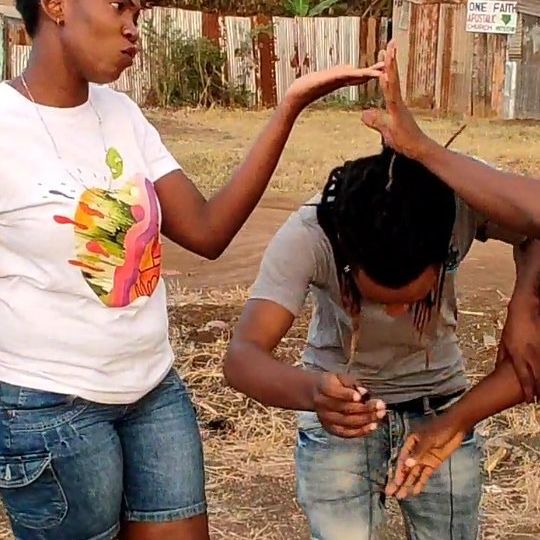 He has taken to his Youtube channel to lament about how he was treated by his inlaws and issue a statement so in the future people don't come lashing at him saying he is a deadbeat dad. Pluto says he always sent money to his baby mama whenever the need arose yet they claim he wasn't taking care of his daughter. Pluto has gone ahead and defended himself saying if he really was not taking care of his daughter then he wouldn't bother going out to look for him. 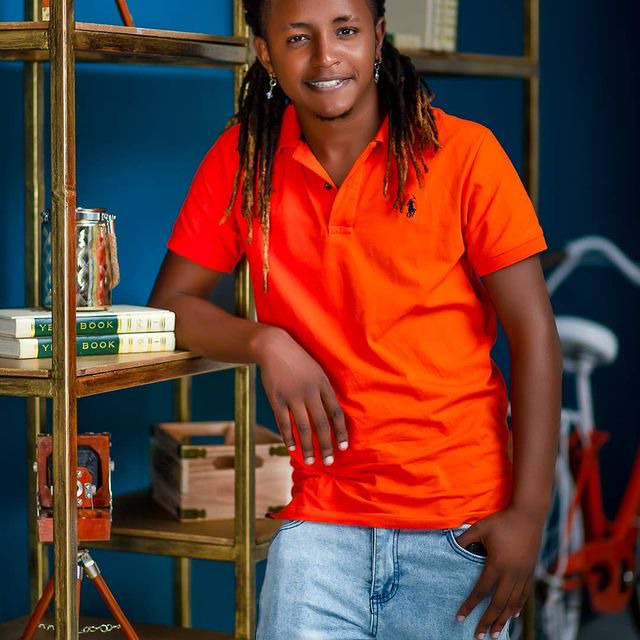 On the day of the party at around 12, Pluto says his daughter had not yet arrived and his baby mama did not pick his phone calls so he decided to go to Kabete where his daughter resides with her grandmother. He was however denied access to see his daughter and the grandmother went ahead to say she would refund all the money used for the party which sounded very rude. The grandmother said Pluto had no access to his daughter till she turned 18. Thee Pluto says he thought about going to court about the whole thing but his parents advised him not to and that someday all would be well. 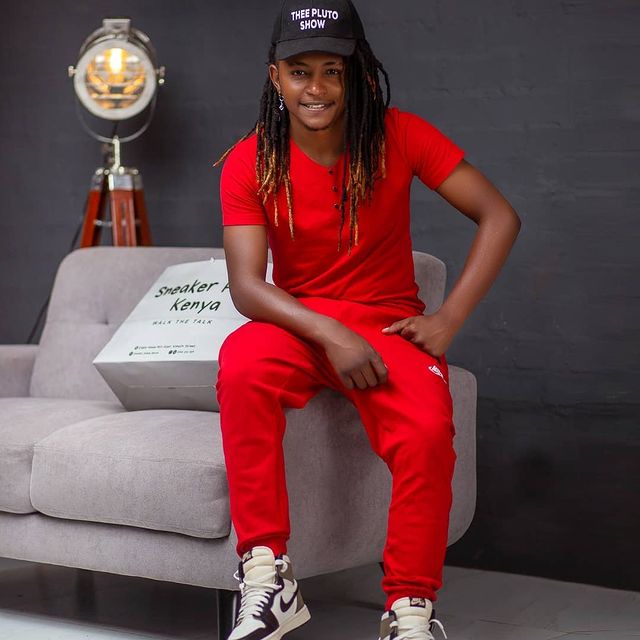 Why your woman does not ask for money

I am someone who is attracted to men, 'Michelle Ntalami says

Things That Can Cause Sleepless Nights Among Students and Young Adults.

Perfect Dresses for Women To Rock in (Photos)