By ScopeTv (self media writer) | 4 months ago

A popular Kenyan musician has opened up today on how he joined a cult that has caused a lot of problems since he became a member,magix enga who is a popular musician and producer came to limelight using the black powers of illuminati which made him prosper over the past years dominating the music industry in Kenya and the limelight,however when he tried quitting the cult he was involved in an accident and he was even close to losing his life. 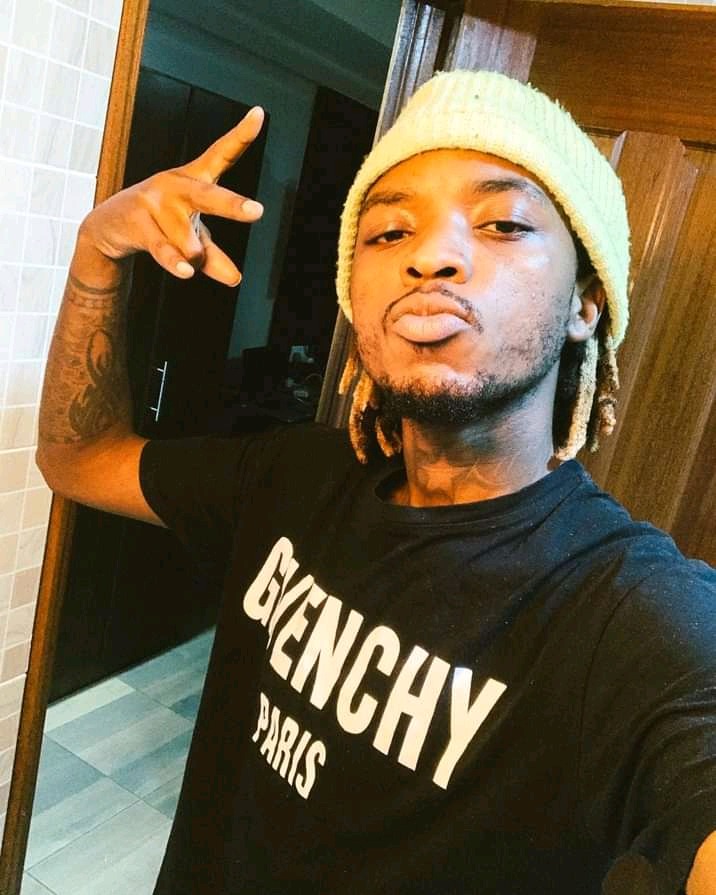 Narrating his woes to a local journalist Magix Enga claimed that whenever he tried praying to God he would lose one thing or another,he insisted that he has been experiencing turf times and he has already joined a church and currently attends services which will help him do away with the religion which is becoming catastrophic to him. 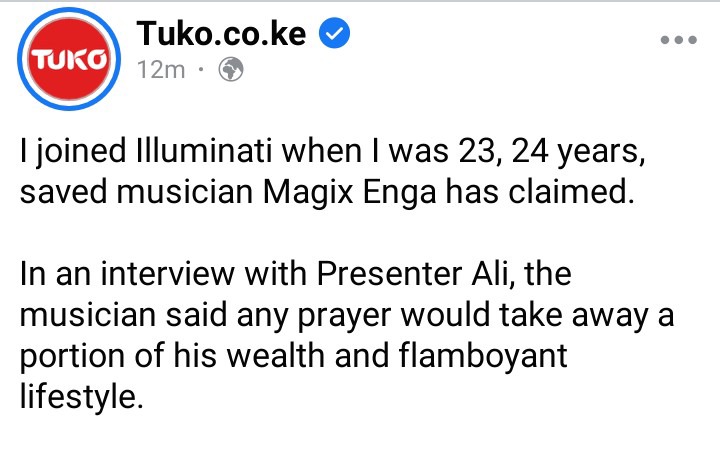 He warmed all those who think the illuminati is just an imagination to stop with immediate effect,he claimed that he was lured into the cult by a lady who told him to stop struggling yet he is a successful producer and an entertainer who deserves to be recognized by the country and that's how he was recruited.